Well done. Look what authentic hosts in Val Claret are offering to you on 9flats. 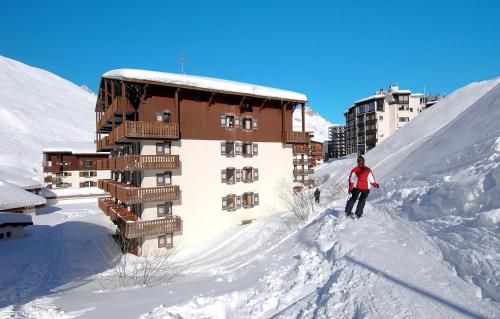 At an altitude of 2100 metres, Odalys Chalet Alpina is located in the Val Claret area, close to shops, the ski school and 150 metres from the Grande Motte.Book now
from $203 per night

Set 100 metres from Tichot Ski Lift, Residence rond point des pistes 2 appartements 158 et 159 offers accommodation with a restaurant, a bar and a 24-hour front desk for your convenience. Free WiFi is provided.Book now
from $160 per night 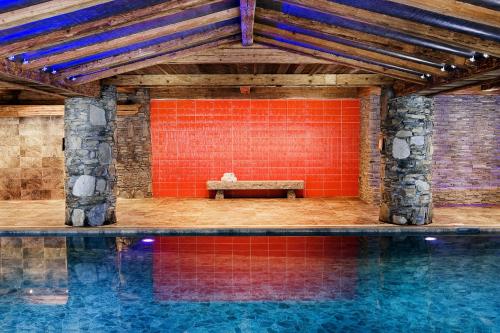 Built in a traditional style, this residence is located in the city centre of Tignes Val Claret. It offers a free spa with a swimming pool, sauna, hammam and fitness centre.Book now
from $264 per night 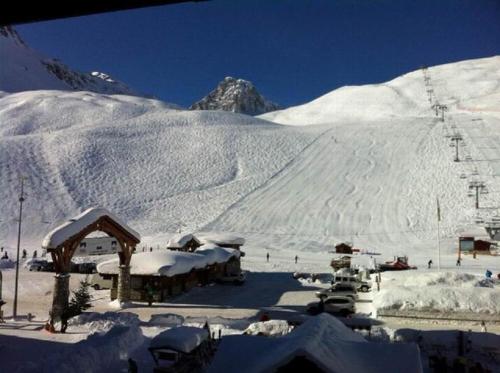 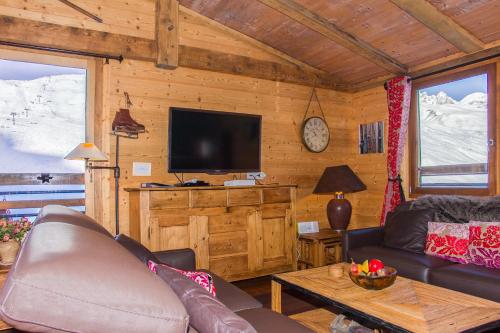 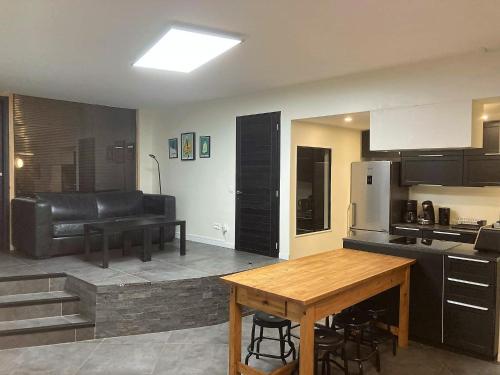 You will have the privilege of staying in this beautiful loft type apartment of 75 m2 (former local of Radio Tignes), in the heart of the center of Val Claret, close to shops, bars, restaurants and 150 m from the ski lifts and the ski school.Book now
from $270 per night

Situated in Tignes, within a few steps of Ecole du Ski Francais Val Claret and 1.4 km of Tignes/Val d'Isère, Belambra Clubs Tignes - Val Claret - Tout compris provides accommodation with a terrace and free WiFi. The accommodation features ski-to-door access and ski storage space, as well as a restaurant and a bar. The hotel has an indoor pool, fitness centre, evening entertainment and a 24-hour front desk.Book now
from $11 per night

This hotel is located in the heart of Val Claret, near the Espace Killy ski slopes in the Vanoise National Park. It offers an indoor pool and a spa centre.Book now
from $11 per night 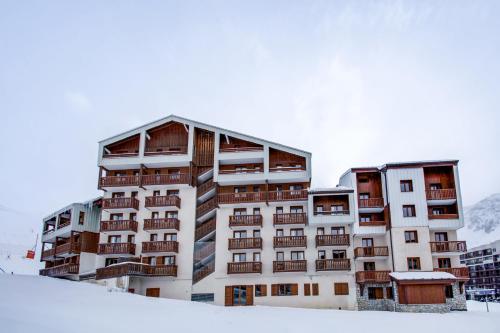 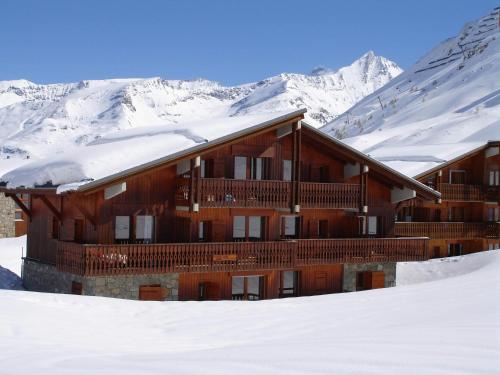 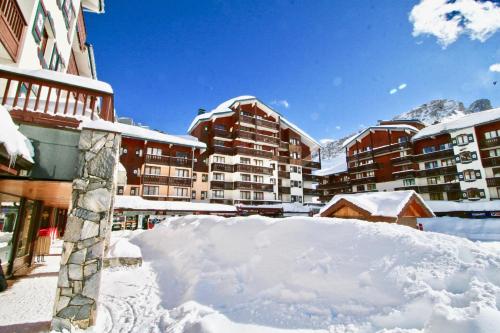 See all 684 accommodations in Val Claret

Val Claret in the French Savoy is one of the three districts of Tignes, located in a high alpine valley at an altitude of around 2,000 metres and one of the most famous ski resorts in France. So if you are one of those ski enthusiasts who wants to be on the move every day on a wide variety of ski or snowboard slopes, you should choose a private holiday home in Val Claret. Since Tignes is primarily a tourist resort with not too many inhabitants, couchsurfing in Val Claret might not be a realistic alternative. So book one of our apartments in Val Claret right now or a private accommodation in Tignes-le-Lac.

An apartment in Val Claret, the French year-round destination

Once you have chosen an apartment in Val Claret, you can comfortably enjoy your time out in the French Alps, especially in winter. The Espace Killy ski resort, which in turn includes the Tignes and Val-d´Isère ski resorts, became famous in 1992 for the Winter Olympics, when freestyle skiing competitions were held here. But as early as 1986, the “Who’s Who” of freestyle pilgrimaged to Tignes to compete in the first World Championships. But summer sports highlights have also already taken place here. In 2007 Tignes was a stage finish of the Tour de France and also as a training camp for the French national football team Tignes came into focus.

Private accommodation in Val Claret: for sporty and ambitious holidaymakers

And so it is not surprising that apartments in Val Claret are well booked in all seasons, because the French region Rhône-Alpes is also known all over the world for its excellent hiking and cycling tours. East of Tignes, just behind the border, is the Italian “Parco Nazionale Gran Paradiso”, which became known in 1922 as Italy’s first national park. On an area of more than 70,000 hectares there are many opportunities for you to discover the flora and fauna of the Valle d’Aosta and Piedmont. But also on the French side and near your private accommodation in Val Claret you can go hiking or explore the alpine country with your mountain bike or motorbike. An Apartment in Lyon is ideal if you want to combine your holiday in one of the most beautiful high alpine valleys with a stay in the interesting capital of the Rhône-Alpes region. The third largest city in France offers you historical sights, chic restaurants and cool locations where you can relax after a sightseeing day or dance to hot rhythms. Of course, you can get all this and more with an Apartment in Paris. Since Tignes is located on the border to Italy and Switzerland, you could also think about an accommodation in Turin or a Swiss city.