Well done. Look what authentic hosts in France are offering to you on 9flats. 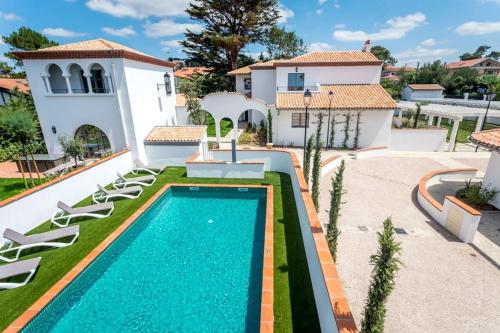 Located within 2.4 km of Rock of the Blessed Virgin in Biarritz, Résidence Prestige Odalys Les Villas Milady offers self-catering accommodation with free WiFi, a seating area and a TV.Book now
from $12 per night

Offering views of the Mediterranean Sea, the Hôtel Barrière Le Majestic Cannes is located on famous La Croisette Boulevard in Cannes, 110 metres from the Palais des Festivals and the old port. It features an outdoor heated pool, a spa and a private beach. Guests have free access to the wellness area and 24-hour fitness centre.Book now
from $12 per night 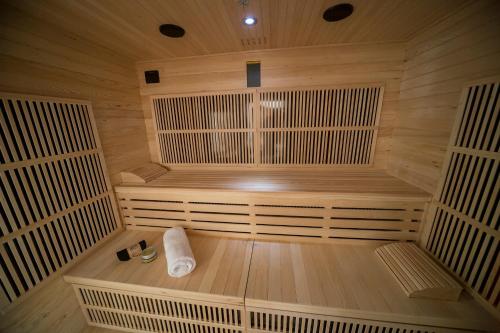 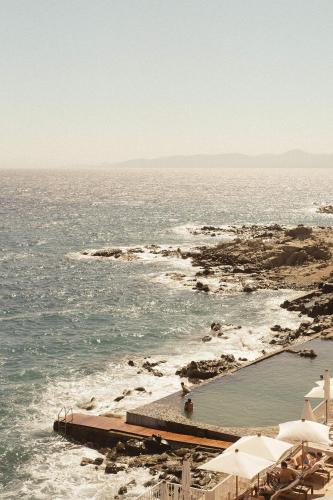 Les Roches Rouges, a Beaumier hotel is a 5-star hotel offering direct access to the sea, 2 swimming pools including a natural seawater pool, a Mediterranean garden and 2 restaurants. Free WiFi is available throughout. It is an 8-minute drive from the Saint Raphaël town centre.Book now
from $12 per night 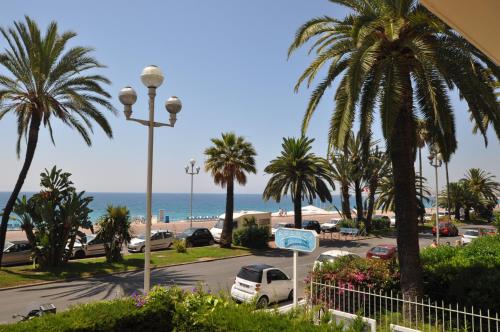 Located 2.1 km from MAMAC, Appartement 53 Promenade des Anglais offers accommodation in Nice. The apartment is 3.7 km from Ancient Fort of Mont Boron.Book now
from $12 per night 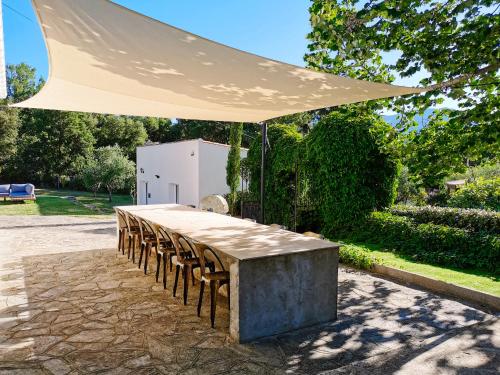 Located in Corte in the Corsica Region, 15 km from Lake Melo, Maison San Giovanni features a sun terrace and views of the mountain. Guests can enjoy the on-site bar.Book now
from $12 per night 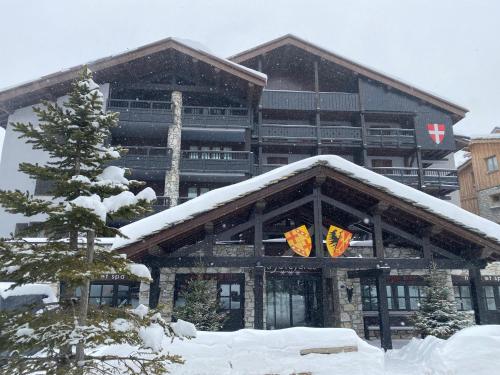 This hotel is located in the heart of Espace Killy, a stone’s throw from the Val d’Isère ski slopes. It features a spa and wellness centre with hot tub and hammam.Book now
from $294 per night 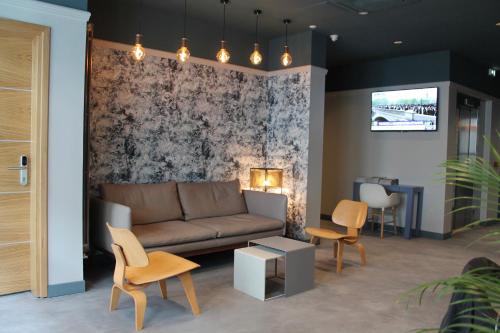 Situated in Boulogne-Billancourt in the Ile de France region, Appartements Paris Boulogne provides accommodation with free WiFi. The metro station Jean Jaurès is 550 meters away from the property.Book now
from $12 per night 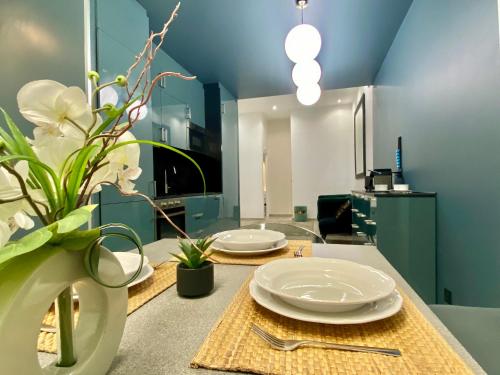 In the 10th arr. District of Paris, close to Pompidou Centre, Appartement République features free WiFi and a washing machine. The property is 2.2 km from Notre Dame Cathedral and 2.7 km from Louvre Museum.Book now
from $221 per night 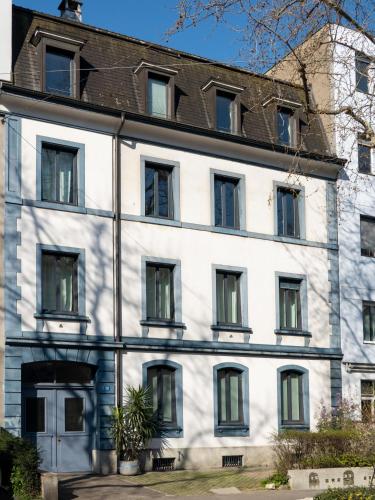 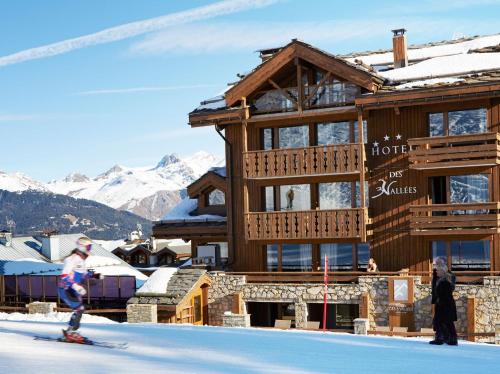 Situated in Courchevel 1850 centre, this hotel offers direct access to the slopes. It features a spa centre, a delicatessen shop, a restaurant and a ski shop.Book now
from $556 per night 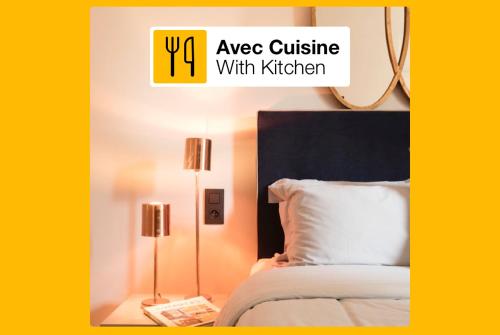 Milestay-Saint Germain offers accommodation in the 6ème arrondissement of Paris, 1.4 km from Orsay Museum. The property boasts views of the city and is 1.6 km from Louvre Museum. Free WiFi is provided throughout the property.Book now
from $381 per night

See all 234840 accommodations in France

Due to its proximity to Germany, France is predestined for a “small weekend holiday in between”. In a few hours you can get to Paris by car or train, for example, and a holiday apartment in Île-de-France gives you the feeling of living like the locals. Go briefly from your private domicile to the baker and return with a fragrant baguette again. Maybe your temporary home has one of these pretty little balconies where you can enjoy your breakfast overlooking the fascinating city. You’ve just gotten in the mood for one of our holiday apartments in France? Then take immediate recourse, because a large selection lies before you: We have not only objects in Paris, but also Apartments in Montpellier, in the south of the country. Montpellier is one of the largest towns on the French Mediterranean coast and one of the most important cities in the country. If you choose your holiday home in France according to historical sights, Montpellier is a good choice because here you will find the Tour de la Babote and the Porte du Peyrou, built in 1691. From the highest point of the city, the Promenade du Peyrou, you have a great view of the aqueduct and the surrounding area.

Even if you are planning an extensive round trip lasting several weeks, our private holiday apartments in France are a good idea, because instead of staying in an anonymous hotel, you have the opportunity, similar to couchsurfing in France, to enjoy your precious holiday time individually and with a lot of privacy and at the same time save your travel budget. If you are attracted to the south of the country, book an Apartment in Languedoc-Roussillon. This varied region in the southeast of the country, to which Montpellier also belongs, has an area of almost 28,000 km² and was already populated around 6500 BC. Today it is world-famous for its breathtaking stalactite caves, the medieval fortress Carcassonne, the Petite Camargue or the famous Canal du Midi, which invites to numerous excursions.

Relax in a holiday home in France

The Provence-Alpes-Côte d’Azur region joins the Languedoc-Roussillon directly with the most famous French coast, the Côte d’Azur. The French Riviera stretches from Menton in the northeast to Cassis near Marseille. In places like Nice, Cannes or St. Tropez you will surely find a holiday apartment on the Côte d’Azur according to your taste. Also along the wildly romantic Atlantic coast we have the right holiday home for you in France, because cities like Biarritz, Bordeaux or La Rochelle attract you here. Enjoy the view and the peace and quiet on miles of beaches, hike through the dune landscape near Arcachon or let yourself be seduced by freshly caught delicacies in the small fishing villages. A holiday home in France is the perfect place to start.

Latest reviews for places in France