Well done. Look what authentic hosts in Paris-Parc de la Villette are offering to you on 9flats.

Featuring free WiFi throughout the property, Art Hotel Paris Est is located in Pantin, 400 metres from Zénith de Paris and 550 metres from Hoche Metro Station.Book now
from $67 per night

Located opposite the Buttes Chaumont Park, this Aparthotel is a 20-minute walk from Paris’s Canal Saint-Martin. This eco-friendly property offers an outdoor garden and apartments with free WiFi and soundproofed rooms. Several apartments include a private balcony.Book now
from $11 per night 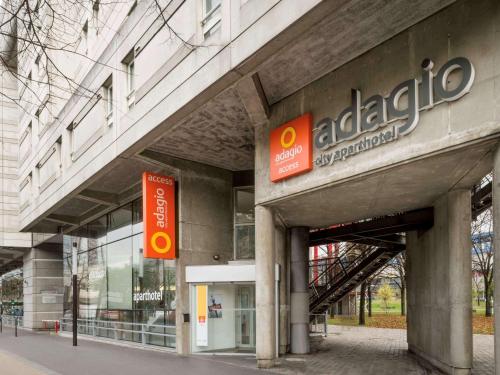 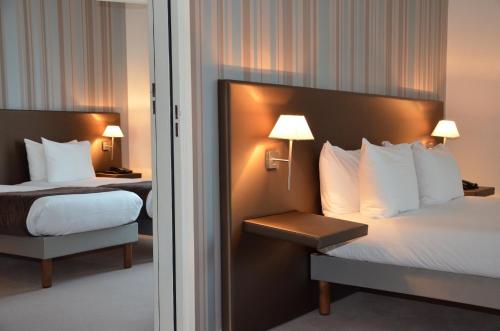 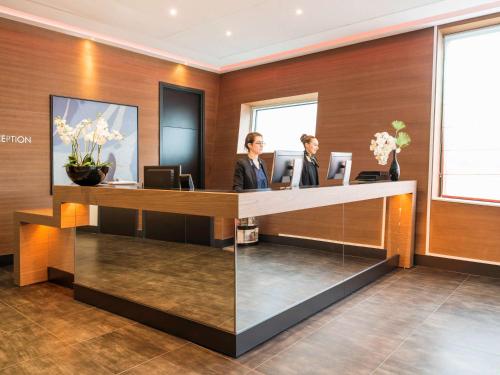 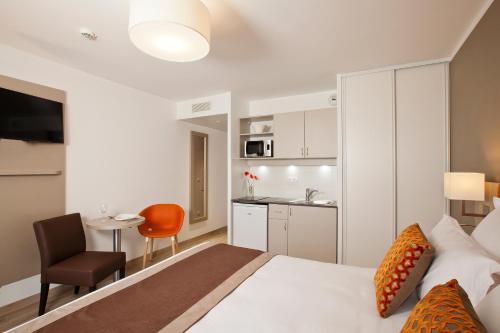 Featuring free WiFi throughout the property, Residhome Paris Rosa Parks offers accommodation in Paris, a 29-minute ride from the Stade de France by public transport and 2.7 km from the Sacré-Coeur. Private parking is available on site.Book now
from $81 per night

Situated in Paris, within 4.1 km of La Cigale Concert Hall and 5 km of Sacré-Coeur, Appartement Glamour offers accommodation with free WiFi, air conditioning, a restaurant and a garden. Private parking is available on site.Book now
from $150 per night 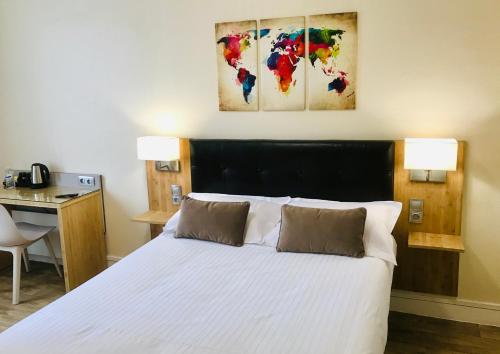 Residence Hoche provides accommodation in Le Pré-Saint-Gervais. The accommodation features luggage storage space and free WiFi throughout the property.Book now
from $73 per night 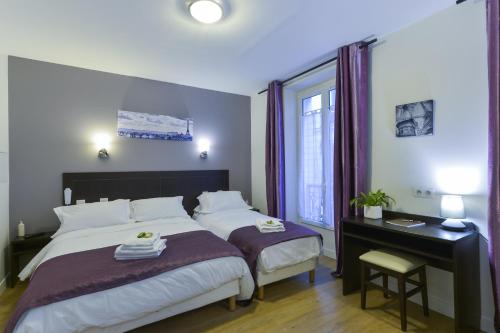 Just 200 metres from the Bassin de la Villette, which features 3 free outdoor pools open from mid-June to mid-September and activities such as water sports and cruises, Hôtel du Quai de Seine offers a terrace and free WiFi access. A 24-hour front desk and a shared lounge are also available for your convenience.Book now
from $58 per night 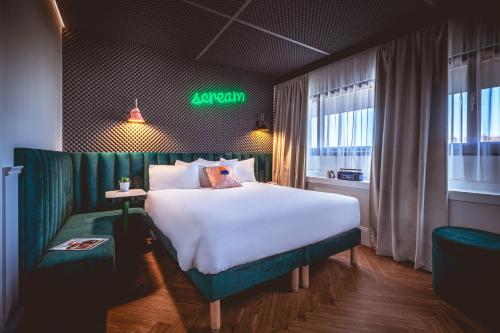 Located opposite the City of Science and Industry, hotel Forest Hill Paris la Villette offers accommodation with free WiFi just a 5-minute walk from Ourcq Canal.Book now
from $11 per night 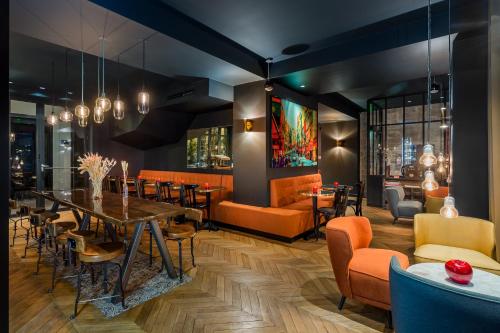 Hotel Scarlett is set in Paris in the Ile de France Region, 1.6 km from Place de la République. Guests can enjoy the on-site bar.Book now
from $77 per night 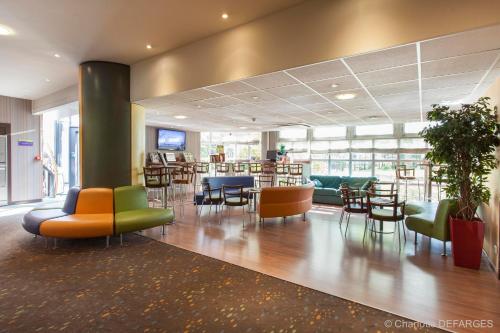 Canal Suites hotel-residence is a 15-minute walk from the Parc De La Villette and offers direct access to the centre of Paris by car, metro or RER (regional train). Stade de France Stadium is also a 30-minute metro ride away. Free WiFi is available throughout.Book now
from $121 per night

Close to the periphery, or to the Villette exhibition centre, a holiday rental in Paris in the 19th century will allow you to take advantage of numerous activities, but also of a soothing setting in the heart of the capital. Often described as an exquisite place, the Buttes-Chaumont benefit from an amazing green setting in the centre of Paris. In this hilly universe, near the 19th arrondissement town hall, you will opt as a couple for one of Paris’s bed and breakfast rooms in the 19th arrondissement. This Haussmann-style district is home to a park of some 25 hectares. The ideal place to enjoy the outdoors as soon as the weather permits, especially as nature is king and the grassy areas are free to enter. Between friends, you can rent a holiday apartment in Paris 14 or stay in a bed and breakfast in Paris 15. You will appreciate the calm of Paris Buttes-Chaumont as much as its lively places. For example, you can go for a drink and tapas at the Rosa Bonheur, a typical Parisian guinguette with a terrace perched at the top of the park, which is a nocturnal rendezvous not to be missed. The building, opened in 1867 at the same time as the Buttes-Chaumont park, is in itself a historical monument. Bed and Breakfast in Paris 19 or any other such location in Paris is a good compromise because it gives a certain freedom.

Holiday rentals in Paris in the 19th century: the assurance of a good quality/price ratio

In Paris Buttes-Chaumont, you will enjoy the friendly atmosphere of one of the most pleasant parks in the capital. Punctuated by bridges and waterfalls, whatever path you take from your holiday rental accommodation in Paris in the 19th century, it will lead you to the lake. This is where Parisians and visitors alike like to come and settle down, recharge their batteries and meet each other. You will stroll far from the bustle of the great Paris, its avenues, its traffic jams, and it is not uncommon to come across one of those old ladies walking their dog, joggers taking advantage of this green lung, taichi enthusiasts. At 5 minutes from the Buttes-Chaumont, you will go shopping in the rue de Belleville where you will also have a wide choice of cafés and restaurants. By reserving a Paris holiday rental, you will have access to key sites of French culture, such as Notre-Dame and the Basilica of the Sacred Heart, the Louvre and Picasso museums, the Père-Lachaise cemetery where so many personalities are buried. You will pass by the Place des Fêtes or the Place du colonel Fabien (line 2 of the metro, station of the same name), and will not miss any of the remarkable viewpoints over Paris when you arrive by the rue Botzaris, where you will dominate the capital and especially Montmartre. Stay in one of the bed and breakfast rooms of Paris 19.