Well done. Look what authentic hosts in Asia are offering to you on 9flats.

Located in the JBR area of Dubai, Roda Amwaj Suites, Jumeirah Beach Residence offers an outdoor pool and a fitness centre.Book now
from $59 per night

Radisson Blu Hotel, Vadistanbul has a restaurant, fitness centre, a bar and garden in Istanbul. Among the facilities at this property are room service and a business centre, along with free WiFi throughout the property. The hotel features an indoor pool, hammam and a 24-hour front desk.Book now
from $169 per night 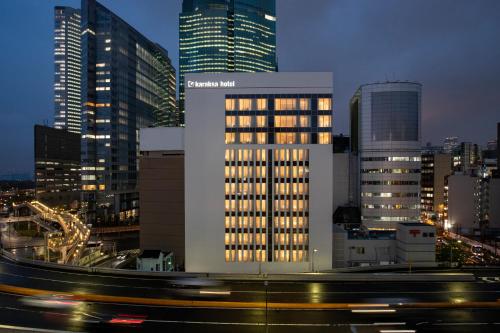 Featuring free WiFi, karaksa hotel premier Tokyo Ginza offers rooms in Tokyo, 5 km from Japan Imperial Palace. 5 km from National Diet Building, the property is also 6 km away from Chidorigafuchi. The accommodation provides a 24-hour front desk. The hotel boasts the lounge where guests can enjoy a selection of seasonal drinks.Book now
from $126 per night 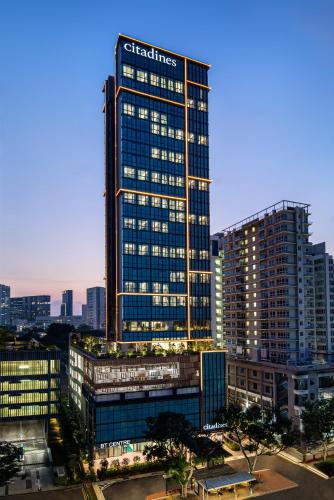 Boasting a swimming pool, a fitness centre, a garden and views of the city, Citadines Balestier (SG Clean) is situated in Singapore and features accommodation with free WiFi.Book now
from $114 per night 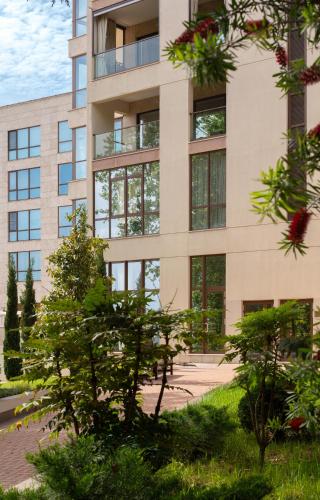 Situated in Sochi, Apartments Kamelia features accommodation with free WiFi, air conditioning, a restaurant and access to a garden with an outdoor pool. Located on the beachfront, this property features a fitness centre, a bar and a private beach area.Book now
from $286 per night 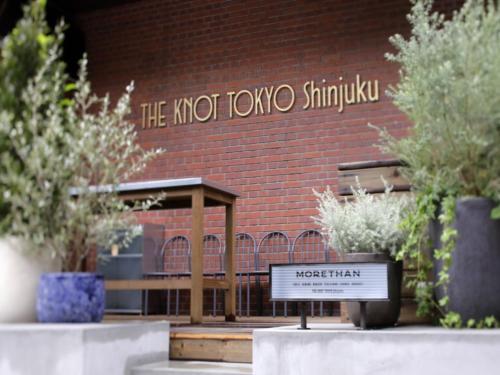 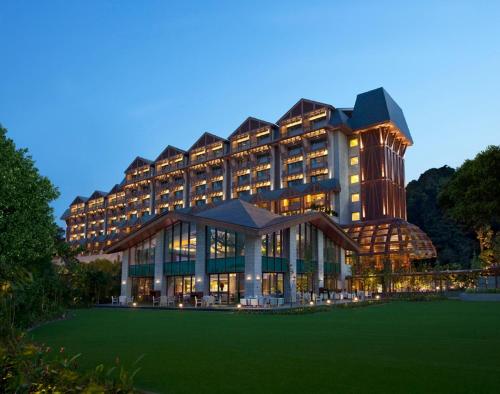 Situated within Resorts World Sentosa, the luxurious Equarius Hotel provides spacious air-conditioned guestrooms with an iHome system and private balcony. It also has an outdoor pool, a gym and pampering spa treatments.Book now
from $220 per night

Elegant rooms with classical décor and 2 restaurants with panoramic city views are offered at this 5-star hotel, a 5-minute walk from pedestrian Arbat Street in Moscow. Free WiFi is available throughout the hotel.Book now
from $60 per night 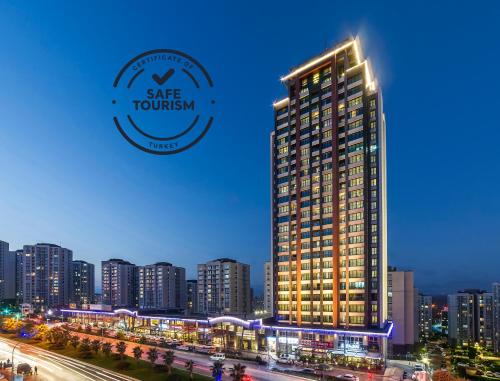 Located right next to TEM highway, this hotel is approximately 10 km away from the all living centers of the city. It offers an indoor swimming pool and free WiFi. An extensive spa centre is also available on-site.Book now
from $83 per night

Wyndham Dubai Marina is an upscale hotel with breathtaking views of the Arabian Sea and Dubai Marina.Book now
from $41 per night

Located on Dubai Marina promenade, the 5-star Grosvenor House offers panoramic views of Dubai Marina, personalised butler service, an outdoor pool, free WiFi and an extensive range of culinary experiences. Mall of The Emirates is 10 minutes away by car.Book now
from $108 per night

See all 324182 accommodations in Asia

Asia covers an area of almost 45 million square kilometres and is thus the largest continent on earth. For travellers, it offers the most diverse regions, ranging from ice-cold Siberia to tropical Malaysia and Indonesia. Our range of holiday homes in Asia is as diverse as the continent itself, as they are located in many different countries. At 9flats you can find Apartments in India to discover the far north. Take a look at Jaipur in the state of Rajasthan, for example, where the fairytale “Palace of the Winds” is located. In Agra you will admire the Taj Mahal, the marvel of architecture that the Grand Mogul Shah Jahan had built as a mausoleum for his late wife Arjumand Banu Begum between 1631 and 1648. Or book a holiday apartment in Nepal, so that during your excursions through the breathtaking nature you can enjoy this completely different travel feeling that only private accommodation in Asia can offer. No matter where you travel, whether to Nepal or another country of the world, our apartments are individually furnished and offer a lot of privacy as well as a great travel environment – far away from the normal and mostly anonymous hotel rooms. Book your personal holiday apartment in Asia now!

Explore interesting itineraries from your apartment in Asia

9flats apartments are located in interesting cities surrounded by breathtaking scenery. For example, if you choose our Accommodation in Vietnam, you could start in Hanoi, the oldest remaining city in Southeast Asia. It was founded in 1010, lies on the banks of Song Hong and offers incredible sights such as Lake Hoan-Kiem, the Temple of Literature or the quarter of 36 lanes, as the Old Town is called. The incredible Ha Long Bay, declared a World Heritage Site by UNESCO, is located northeast of Hanoi and is known for nearly 2,000 bizarre limestone rocks and islands. West of Vietnam you will find our Apartments in Cambodia, for example in Siem Reap, the provincial capital northeast of Tonle Sap Lake and south of Angkor Wat, probably the most famous temple complex in Southeast Asia. Directly at the Mekong and south of Siem Reap lies Phnom Penh, the state capital, which was built around 1372 and shows itself to its visitors with numerous traditional buildings.

If you want to combine a voyage of discovery with a beach holiday, take a look at our Apartments in Thailand, because in this Asian country we also score with our private accommodations, both in Bangkok and Chiang Mai as well as on the numerous beaches of Kho Samui. Still can’t decide on an apartment in Asia? Then take a look at our Apartments in Japan. If you live in Osaka, for example, you can easily get to the old imperial city of Kyoto or Nara, both famous for their fascinating temples and great atmosphere, by public transport. From Kyoto it is – also by public transport – almost only a stone’s throw to Arashiyama, there is an enchanting bamboo forest, which is one of the breathtaking sights of the surroundings. Decide now for one of our holiday apartments in Asia.

Latest reviews for places in Asia