Well done. Look what authentic hosts in Philadelphia are offering to you on 9flats.

This hotel located in Downtown Historic Philadelphia boasts an on-site restaurant with city views, a fitness centre and a full service spa. The Philadelphia Convention Centre is 322 metres away.Book now
from $79 per night 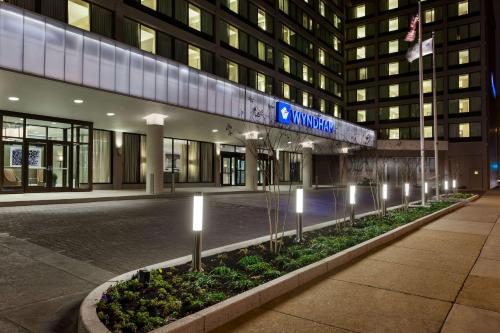 Located 1.1 km from the Philadelphia Convention Centre, Wyndham Philadelphia-Historic District offers a seasonal rooftop pool and an onsite restaurant. Liberty Bell is 483 metres away while Independence Hall is 644 metres away.Book now
from $126 per night 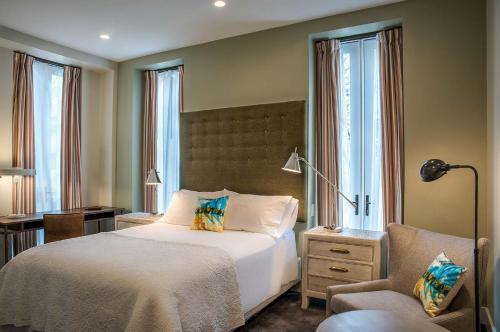 Situated in Philadelphia, within less than 1 km of Pennsylvania Convention Center and a 17-minute walk of Liberty Bell, Inn On Camac features accommodation with a bar and free WiFi throughout the property. The property is located 1.5 km from National Liberty Museum, 2 km from Mutter Museum and 2.6 km from Barnes Foundation. The property is 5 km from Temple University, and within 700 metres of the city centre.Book now
from $130 per night 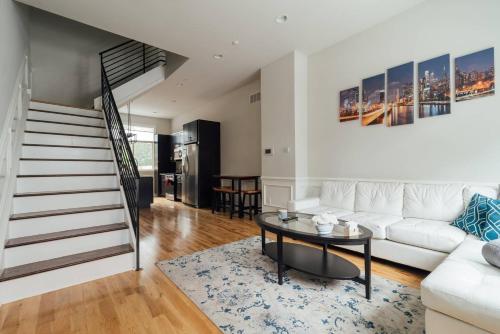 Located in Philadelphia, 2.4 km from Mutter Museum and 2.8 km from University of Pennsylvania, Luxury 3 bed near PENN / CHOP with skyline view! offers free WiFi, a terrace and air conditioning. The property is 5 km from Liberty Bell and 5 km from Philadelphia Museum of Art.Book now
from $189 per night 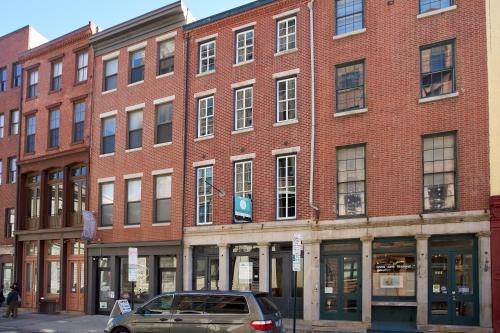 Set in the centre of Philadelphia, Sonder — Old City has well-equipped accommodation boasting free WiFi, 1.1 km from National Liberty Museum and 1.9 km from Pennsylvania Convention Center.Book now
from $84 per night 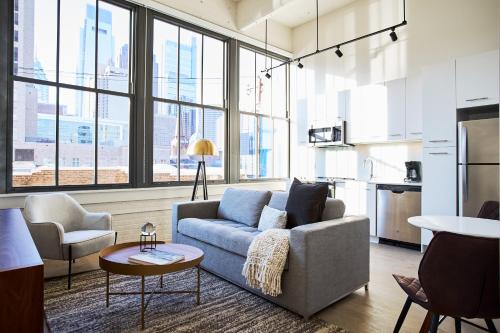 Set in the centre of Philadelphia, 700 metres from Barnes Foundation and 1.8 km from Pennsylvania Convention Center, Sonder — Sixteen Hundred offers accommodation with free WiFi.Book now
from $79 per night 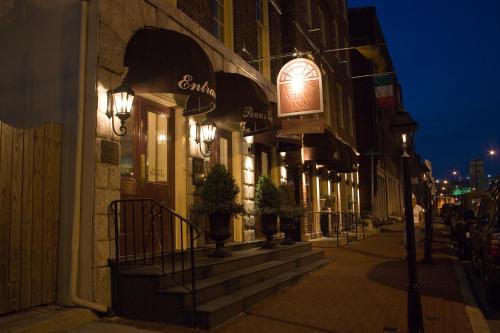 Featuring an on-site wine cellar, an a la carte restaurant and a fitness centre, Penn's View Hotel is located in Philadelphia, 400 metres from Liberty Bell, Independence Hall and Independence Park. Free Wi-Fi access is available.Book now
from $11 per night 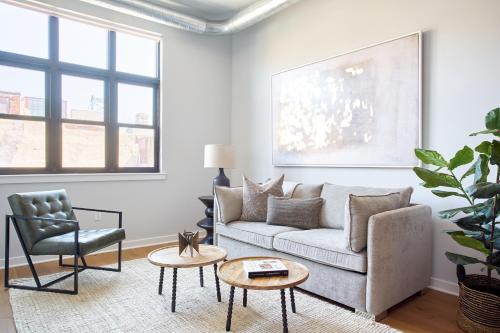 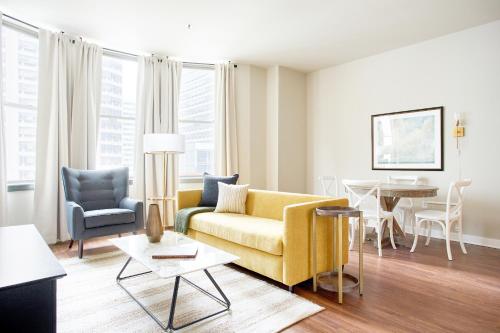 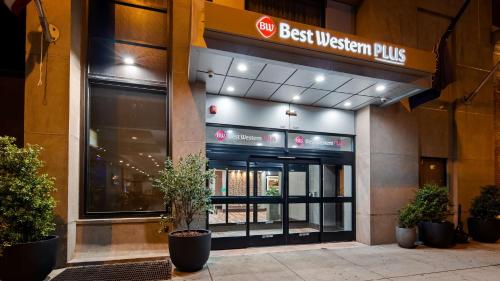 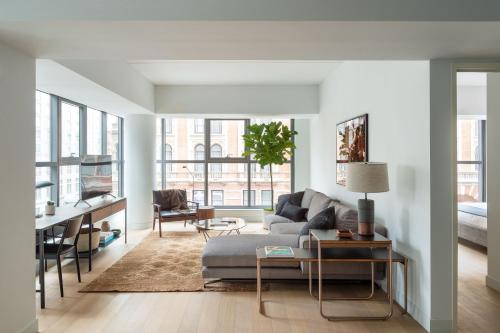 See all 967 accommodations in Philadelphia

Book an apartment in Philadelphia and you’ll learn a lot about America: Philadelphia is a city with a truly exciting history! Here, in the capital of the American state of Pennsylvania, the Declaration of Independence was adopted on July 4, 1776 and eleven years later the Constitution of the United States of America. Until today the 4th of July is the most important holiday in America. In addition to impressive skyscrapers, a lively city and nightlife, famous universities and historic buildings, tenants of an apartment in Philadelphia will be able to see the oldest post office, the first stock exchange and the first banks in the USA. The state of Pennsylvania lies on the east coast of the United States and is bordered north by New York and south by Maryland. However, you don’t have to choose Couchsurfing in Philadelphia to save on accommodation costs. You’ll find cheap apartments and flats from locals that also give you an authentic feel.

Whether red brick or colorfully painted exterior – the houses where you can find private accommodation in Philadelphia are all quiet and centrally located. Cosy Rooms at the Italian Market allow you to take quick trips to restaurants and shops, the famous Italian market and other attractions. Our private accommodation in Philadelphia is sure to make you feel good when you arrive. For example, how about a holiday apartment in Cedar Park? Choose a holiday home today and conquer the city with the pretty nicknames “Philly” or “City of Brotherly Love”. Maybe you even want to travel the whole state with a rental car or one of the “Greyhounds”, the famous American intercity buses? Through us you can also find accommodation in Beaver and Apartments in Pittsburgh.

Private Holiday Home in Philadelphia, one of the oldest US cities

In addition to discovering historical events, Philadelphia travellers can also follow in literary footsteps: The great poet Edgar Allan Poe, for example, lived here with his wife for six years (1838 to 1844) and wrote his famous works “Der Untergang des Hauses Usher” and “Der Doppelmord in der Rue Morgue” in Philadelphia. Poe worked as a journalist and later as editor-in-chief of the “Graham´s Magazine”. But sports fans who have rented an apartment in Philadelphia also get their money’s worth here: with the Eagles, the Flyers, the 76ers and the Phillies, Philadelphia is represented with a team in each of the four American professional leagues. An American sports event is a spectacle in itself that you shouldn’t miss. Book now a vacation domicile and then plan your USA vacation in peace. Or are you drawn to sunnier climes? Then take a look at our Apartments in Mexico City.

Latest reviews for places in Philadelphia