Well done. Look what authentic hosts in Zadar are offering to you on 9flats. 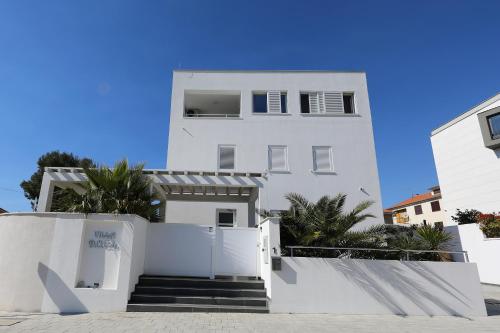 Situated in Zadar, 350 metres from Uskok Beach and 750 metres from Maestrala Beach, Villa DOEL features accommodation with free WiFi, air conditioning and access to a garden with an outdoor swimming pool.Book now
from $85 per night 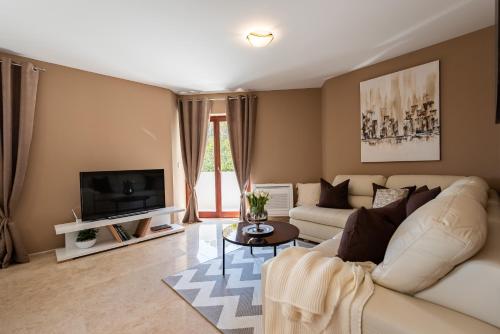 Providing garden views, Falkensteiner Premium Mobile Homes and Camping Zadar in Zadar provides accommodation, a restaurant, an outdoor swimming pool, a bar, a garden and a spa and wellness centre. Free WiFi is provided throughout the property and private parking is available on site.Book now
from $176 per night 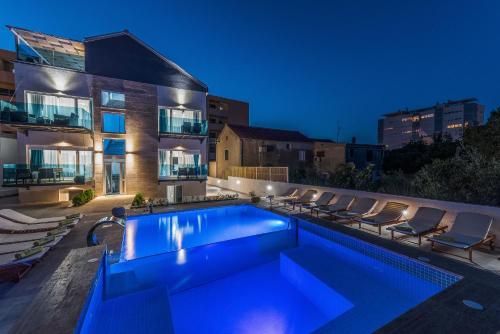 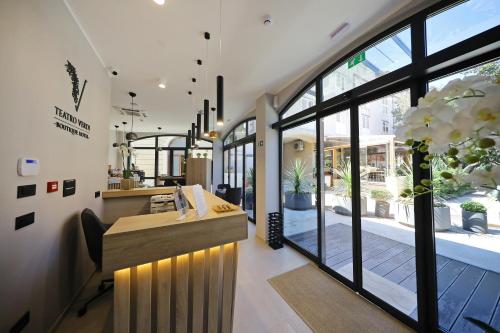 Set in Zadar Old Town next to the historical monuments and museums, Teatro Verdi Boutique Hotel provides concierge service and a tour desk as well as a 24-hour front desk. Guests can enjoy at the hotel terrace with a selection of fine refreshing drinks and garden view.Book now
from $185 per night Featuring panoramic views of Zadar's Old Town, Villa Hrešć offers air-conditioned rooms, free internet, free private parking and an outdoor pool. The property is a 25-minute walk away from the Old Town.Book now
from $79 per night 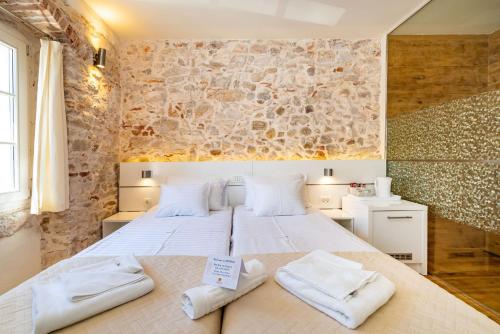 Offering free WiFi, Idassa Palace provides accommodation in Zadar. It is 500 metres from the port and St. Anastasia Cathedral and Bell Tower.Book now
from $66 per night 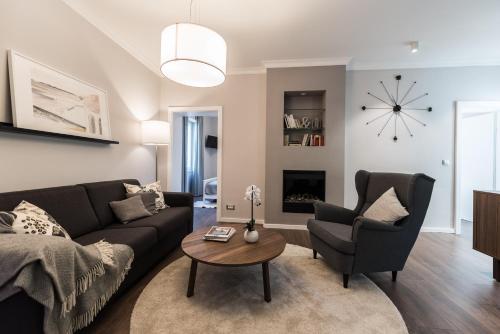 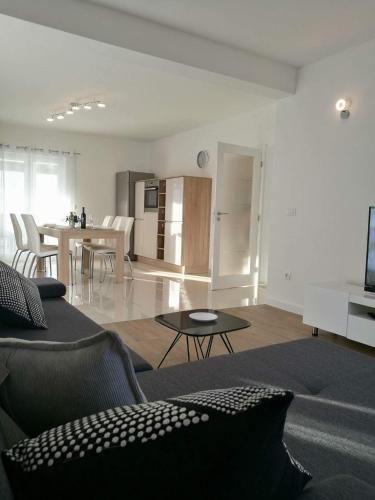 Boasting a terrace and a 24-hour front desk, Holiday Home Bajlo is attractively set in Zadar, 200 metres from Podbrig Beach and 250 metres from Bajlo Beach. This beachfront property offers access to a balcony, free private parking and free WiFi.Book now
from $112 per night 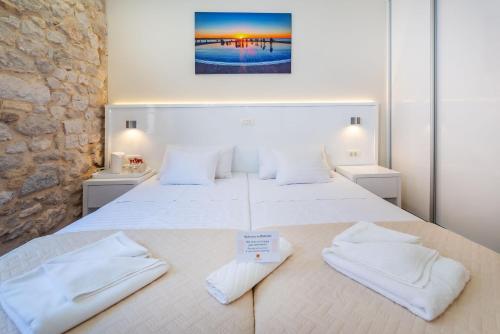 Located in Zadar and with Kolovare Beach reachable within less than 1 km, Idassa Atrium provides express check-in and check-out, rooms, a garden, free WiFi throughout the property and a terrace. This 4-star guest house offers a concierge service and a tour desk. The guest house features family rooms.Book now
from $82 per night

Boasting an outdoor pool, Falkensteiner Hotel Adriana is located in Zadar and provides free access to all services of the award-winning 2500 m² Thalasso & Spa Center Borik in the neighbouring Falkensteiner Club Funimation Borik hotel. Free WiFi access is available.Book now
from $234 per night

Situated in Kožino in the Zadar County region, with Veliki mul Beach and Trsina Beach nearby, Apartments M features accommodation with free private parking.Book now
from $113 per night

See all 2728 accommodations in Zadar

Book a holiday home in Zadar

Whether you are looking for a private holiday home, apartment or other type of accommodation for your holiday, Zadar will convince you with its variety of culture, geography and gastronomy. The city is idyllically situated in Northern Dalmatia, right by the sea, and has long been an ideal seaside resort for a great holiday. Architecturally there are still a lot of Roman remains to be seen. In the first century after Christ, Zadar was a colony in which many Roman citizens settled – from this time, for example, the thermal baths or an aqueduct. In the following centuries, Zadar faced changing rulers, such as the Byzantine Dalmatia, the Franks and then again Byzantium. And when the pirates of the city on the Adriatic simply did not leave the city alone, Zadar entered into a protective alliance with Venice. Zadar finally became Croatian in the 11th century – but there was still no peace, and so Croatian-Hungarian rule alternated with Venetian rule. Austria, France and Italy also played an important role as occupiers of Zadar. Today Zadar is part of Croatia and the province of Dalmatia. A holiday apartment in Zadar, booked through 9flats.com, is the best start for a unique holiday. The special at 9flats.com is surely that one can spend its vacation directly under locals and experiences thereby something completely different than the normal 08/15 vacation. Private persons rent their holiday flats or houses in Zadar via our platform.

Are you looking for accommodation in Zadar? Then have a look around at 9flats.com!

If you are looking for a cheap private accommodation or an apartment in Zadar, you will surely find it here. From the apartment you can discover all the sights of the city of Zadar and at the same time enjoy a relaxing holiday by the sea. Accommodation in Zadar has the advantage that after a long day you don’t have to dress up again to go to a restaurant. You can put your feet up in the apartment, enjoy a glass of wine on the balcony and admire the sunset over the sea. A single overnight stay in an apartment in Zadar will not be enough to visit the many sights of the city with a population of 75,000. You should not miss the Roman Forum or the Palace of Priors, as well as the many churches – such as the Cathedral Church, named after Saint Anastasia, or the Church of the Trinity, which now houses a museum.

Excursions in Zadar and surroundings

Zadar is optimally situated in terms of transport – accordingly also a holiday flat there, because the nearest cities like Dubrovnik, Zagreb or Split are easy to reach. You can arrive by sea, for example from Italy, by plane, train or also by car. An apartment in Istria or a holiday apartment in Zadar are then the perfect starting points to discover the beauties of the city. In addition to its archaeological features, Zadar’s brightly polished, white marble streets are a sight not to be forgotten, especially when the summer sun makes them shine. A colourful hustle and bustle of street artists, a variety of shops as well as further excursion possibilities into the surrounding area make Zadar a holiday destination where one will always gladly rent a holiday flat. And who would like to see then still more, finds with us also information to a vacation home in Barcelona or an overnight accomodation in Vienna – Places, at which you can experience still more history very closely, similarly exciting like with an excursion with overnight accomodation in a vacation home in Rome.

Latest reviews for places in Zadar