Well done. Look what authentic hosts in London-Trafalgarsquare are offering to you on 9flats. 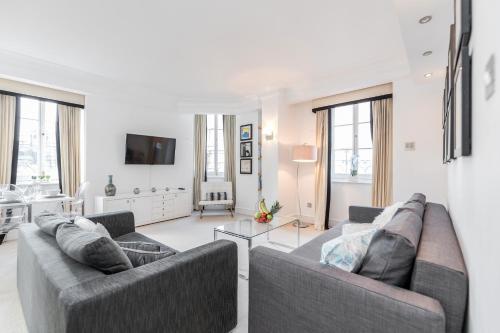 In the Westminster Borough district of London, close to The National Gallery, Outstanding Trafalgar Penthouse, sleeps 8 has free WiFi and a washing machine. The property features city views and is 500 metres from Trafalgar Square and 600 metres from Banqueting House.Book now
from $216 per night This historic building hosts 131 bedrooms including 15 exquisite suites, and a number of venues to eat, drink, work or play.Book now
from $12 per night 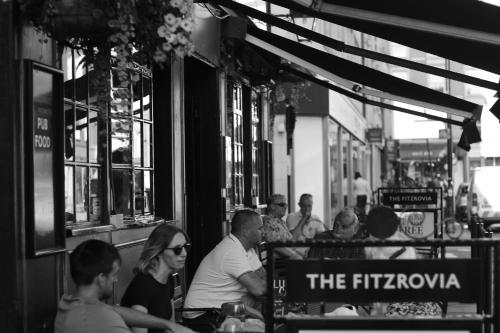 A beautiful duplex 1BR apartment with period features through-out is situated in London, 90 metres from Trafalgar Square, 100 metres from The National Gallery, and 300 metres from Banqueting House. Guests may enjoy free WiFi throughout the property.Book now
from $12 per night The Pimlico Lighthouse - 4BDR in between the River Thames & Sloane Square

Book now
from $14 per night 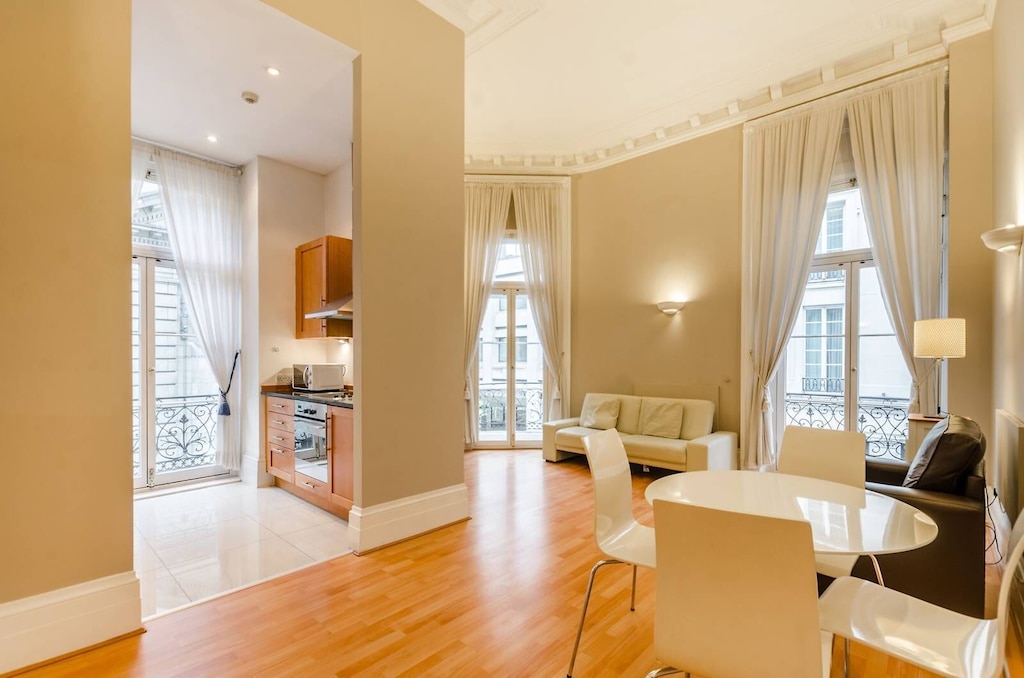 Book now
from $14 per night

See all 5 accommodations in London-Trafalgarsquare

The unmistakable Trafalgar Square is quite simply one of the most famous city landmarks in the world. Located in the borough of Westminster, the square’s most famous feature is the huge statue of Admiral Nelson that stands proudly at its centre. The statue is guarded proudly by four fierce lions at its base, and a number of other statues can be found close by. One plinth stands empty – its mysterious purpose yet to be decided. The square is often the scene of demonstration and celebration, and that makes it one of the most significant gathering points in the city of London. There are many places to base your stay around Trafalgar Square, but a holiday apartment in West Kensington provides a great alternative to local hotels.

The name of the square comes from the famous Battle of Trafalgar in 1805, in which the Royal Navy – led by Admiral Nelson – defeated Emperor Napoleon’s French Navy. The modern day Trafalgar Square is one of the most high profile locations in London. It is a central meeting point for political rallies, demonstrations and celebrations. The square is actually owned by the English monarch, but its maintenance is the responsibility of the local council. Such ground surroundings deserve a luxurious and secluded residence to base your stay in, and they don’t come more luxurious than a private holiday apartment in London.

While roads line three sides of the square, the fourth side is graced by the stunning National Gallery building – containing a treasure trove of works by some of the most famous artists the world has ever seen. Adjoining the square is the Mall, and the iconic Buckingham Palace lies only a short walk away. The square also provides walking access to Admiralty Arch, the government buildings of Whitehall, Charing Cross Road and most of the major attractions in the city of London. For many years, London was the world’s largest and most prestigious city, and that means it is filled with examples of culture and historic importance. It has also developed a way of life unique to the city, and the best way to fully immerse yourself in such a special way of life is by living side-by-side with local people in their own communities.

Couchsurfing in Trafalgar Square is a great way of finding affordable holiday accommodation in the heart of the local community. The service offered by 9flats is similar, but it takes the couchsurfing principle and adds the element of luxury living – as well as the chance to live in a holiday home all of your own.