Well done. Look what authentic hosts in Dresden-Großergarten are offering to you on 9flats. 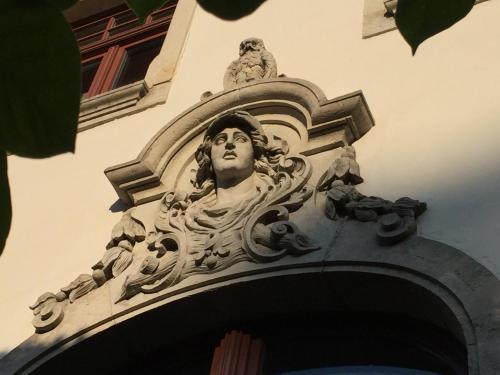 Featuring garden views, Villa am Grossen Garten provides accommodation with a terrace and a kettle, around 4.1 km from Fürstenzug. This apartment has a garden, barbecue facilities, free WiFi and free private parking.Book now
from $12 per night

Situated in different locations near Dresden’s Großer Garten park and approximately 1.5 km from Dresden Zoo, these modern apartments are located in the Strehlen district.Book now
from $70 per night 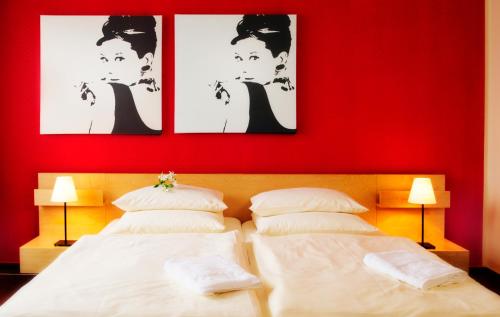 Boasting a central location in Dresden's Old Town with free WiFi access, this hotel/hostel is an excellent choice for all travellers.Book now
from $45 per night

Situated in Dresden, 2.7 km from Fürstenzug, Hotel-Villa Lalee features accommodation with a shared lounge, free private parking and a garden. Around 2.7 km from Brühl's Terrace, the property is also 2.8 km away from Dresden Royal Palace and offers free WiFi. The hotel has family rooms.Book now
from $65 per night 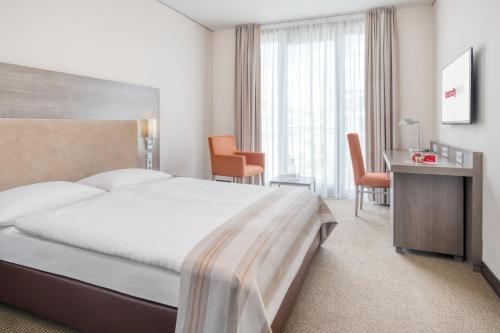 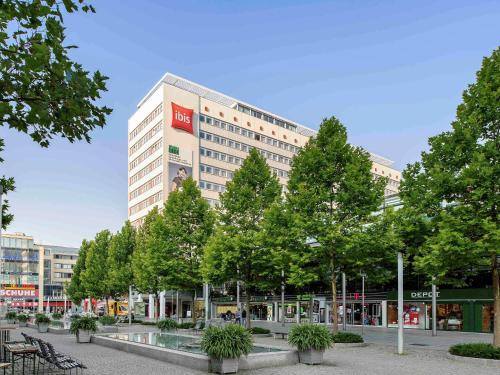 This hotel is 500 metres from Dresden Main Station and a 10-minute walk from Dresden’s world-famous Old Town district. It offers free WiFi, air-conditioned rooms and a 24-hour bar.Book now
from $70 per night This hotel and hostel is located 400 metres from the Dresden Train and Bus Station, just 2 km from the Old Town. It offers both private and shared rooms, a shared games room, and sky bar with views over Dresden.Book now
from $12 per night 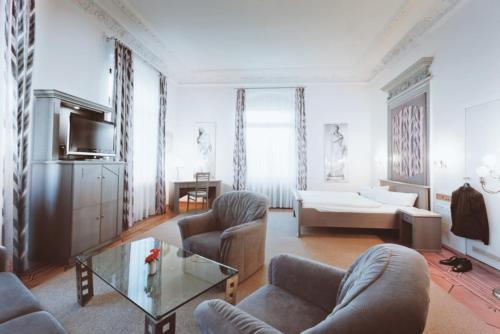 This hotel is located in the centre of Dresden, a 1-minute walk from the main train station.Book now
from $77 per night Featuring garden views, Dresden Großer Garten provides accommodation with a balcony and a kettle, around 3.1 km from Fürstenzug. The Brühl's Terrace and the Dresden Royal Palace are within 3.1 km and 3.2 km of the apartment, and free WiFi is provided.Book now
from $118 per night 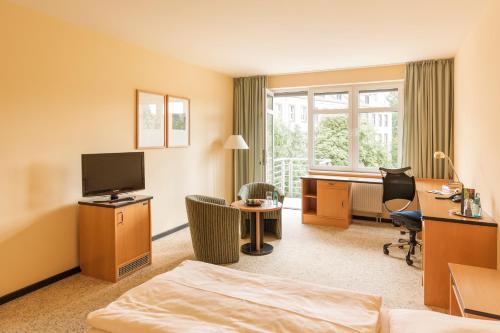 This accommodation is situated near the university in Dresden, just 2.5 km from the Baroque Old Town district. Gästehaus Am Weberplatz offers free WiFi.Book now
from $76 per night 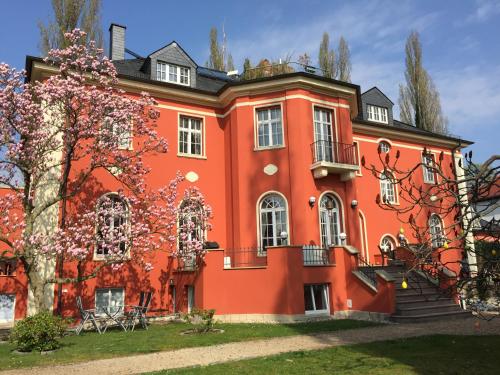 This grand villa offers you stylish rooms and spa facilities beside Dresden’s Baroque park, the Großer Garten, and lies within easy reach of the main railway station.Book now
from $70 per night

See all 25 accommodations in Dresden-Großergarten

The Great Garden is one of the most important sights in Dresden and, with an area of almost two square kilometres, is also the green lung of the Saxon state capital. With an apartment at the Großer Garten (Dresden) you live in close proximity to the baroque gardens, which with its 17th century palace, the park theatre and two artificial lakes is one of the most popular places in the city. Book your private holiday apartment at the Großer Garten, Dresden, now and visit the zoological garden, which has been one of the park’s attractions since 1861 and is the fourth oldest German zoo with more than 300 species. With a private accommodation you can also visit other Dresden sights such as the Frauenkirche or the Zwinger and at the same time get to know the city like one of its inhabitants without having to give up your privacy as you would do when couchsurfing at the Großer Garten (Dresden).

The Great Garden was already laid out in 1676 under the Elector Johann Georg III. Although the park is of baroque origin, it has been altered so often over the centuries that it has lost much of its original character. Today the Great Garden is almost square in shape, and the symmetrical design also helps you to find your way around easily. Use your private accommodation at the Great Garden, Dresden, and visit the three-storey palace, considered one of the major works of Saxon Baroque, or discover more than 10,000 plant species from all over the world in the almost 200-year-old Botanical Garden. Your apartment at the Great Garden (Dresden) is also only a few steps away from Dresden’s old town; here architectural treasures such as the Liebfrauenkirche, the Zwinger or Dresden Castle are waiting to be discovered. Dresden’s Old Town also has a wide range of restaurants within easy reach of your accommodation, including quaint places like the Sophienkeller or the Pulverturm, as well as many snack bars and restaurants serving international cuisine. On the opposite bank of the Elbe River, Dresden’s new town also awaits you with an abundance of pubs and bars for every taste.

Private holiday flats at the Großer Garten, Dresden, and in the city centre

While the Großer Garten borders directly on the old town in the west, you can use the S-Bahn station Dresden-Strehlen at the south-eastern end of the park to visit further destinations in the city or the neighbouring small town Pirna from your apartment at the Großer Garten (Dresden). The historical old town of Pirna is not only worth a visit because of the impressive fortress of Sonnenstein Castle, but also attracts with many other historical buildings and the idyllic location directly at the river Elbe. Inform yourself also about a holiday flat in Dresden-Neustadt and visit north of the Elbe the Erich-Kästner-Museum, the state museum for ethnology or the Dresdener soccer museum. Dresdener Neustadt is connected to the old town by several bridges and also includes the second largest train station of the city with the train station of the same name Dresden-Neustadt, so that you can reach your Apartment in Dresden also on the northern bank of the Elbe without problems.

Latest reviews for places in Dresden-Großergarten