Well done. Look what authentic hosts in Bari Sardo are offering to you on 9flats.

Set in Bari Sardo, this air-conditioned apartment features a barbecue. The unit is 5 km from Torre di Bari Beach.Book now
from $66 per night

Set in Bari Sardo, 15 km from Àrbatax, La Corte del Carrubo offers a restaurant and free WiFi. The accommodation is air conditioned and features a sauna.Book now
from $11 per night 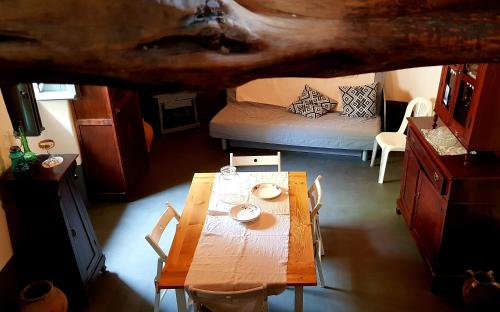 Un gioiello nel centro storico is located in Bari Sardo. The property is 15 km from Àrbatax, and complimentary private parking is provided.Book now
from $91 per night 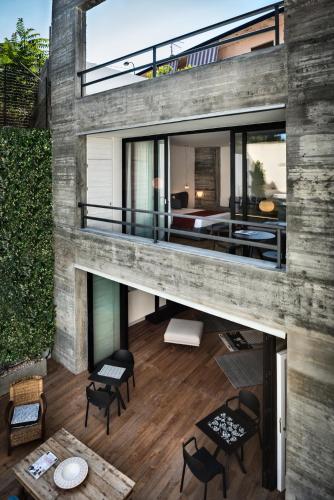 Set in Bari Sardo, Teku Sardinia Boutique Hotel offers a garden and terrace. With a shared lounge, the 3-star hotel has air-conditioned rooms with free WiFi, each with a private bathroom. Private parking can be arranged at an extra charge.Book now
from $80 per night 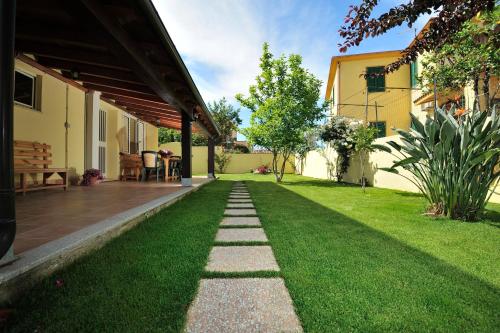 Immersed in the countryside, Casa Vacanze Mameli is 1 km from Bari Sardo and 5 minutes' drive from the local sandy beaches. It offers free WiFi and self-catering accommodation featuring a spacious garden with outdoor dining areas and BBQ facilities.Book now
from $11 per night

Situated in Bari Sardo, within 2.8 km of Spiaggia di Torre di Bari, Castelletto Verde offers accommodation with free WiFi, air conditioning and a garden. With garden views, this accommodation features a patio.Book now
from $11 per night 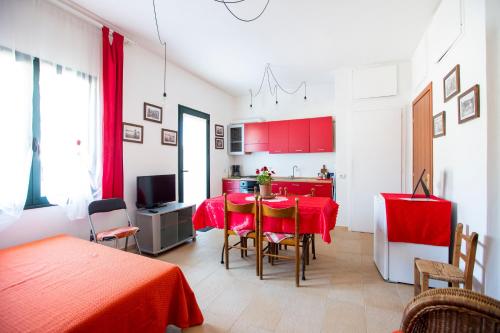 Red flat is situated in Bari Sardo, 2.9 km from Spiaggia di Torre di Bari, and features a patio, garden, and free WiFi.Book now
from $11 per night 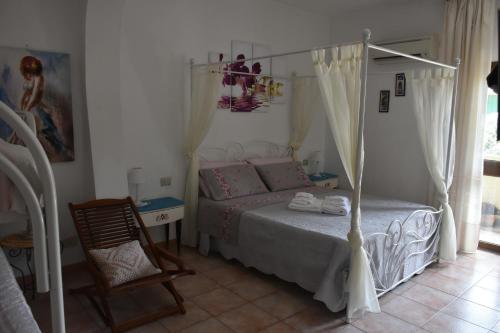 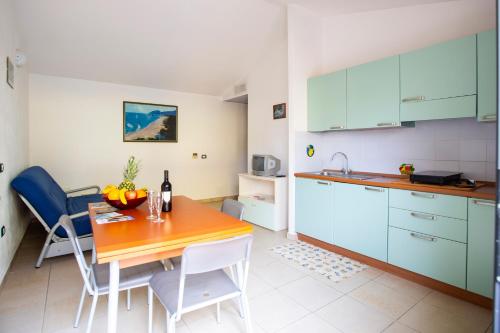 Set in a building with large garden, Residence Stella Dell'Est is surrounded by Mediterranean bush, just 3 km from the white-sandy beaches of eastern Sardinia. It offers rooms and apartments. Free Wi-Fi is available throughout the property.Book now
from $68 per night 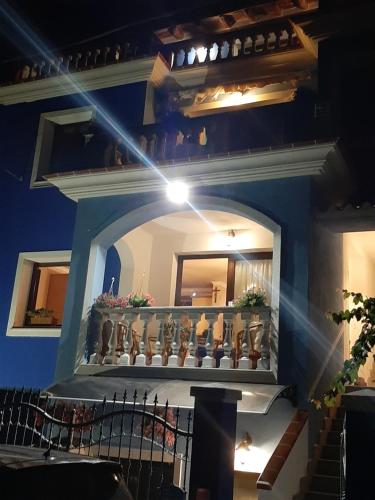 Set in Bari Sardo, and 3 km from the nearby sandy beaches, Affittacamere Sotto Le Stelle Vacanze offers a shared lounge and accommodation with a balcony. Free WiFi is available throughout.Book now
from $42 per night

Appartamento Aurora, a property with a terrace, is situated in Bari Sardo, 2.5 km from Spiaggia di Torre di Bari.Book now
from $72 per night

See all 56 accommodations in Bari Sardo

For centuries the sea brought only danger to the local people of Bari Sardo in the form of invaders who were attracted by its strategic position on the west coast of Sardinia. Spaniards, Saracens, Vandals and Romans have all arrived and conquered over the years, leaving this small district with a line of coastal forts designed to repel whoever invaded next. Today people come for happier reasons, not least the Blue Flag beaches that are said to be the sunniest and most beautiful in Italy. It has other treasures too, best discovered by getting away from the tourist trail and renting a holiday apartment in Bari Sardo among the local population who can offer the best advice on things such as where to eat and where to find the best hidden beaches.

Privacy and personality in a Bari Sardo holiday apartment

The accommodation listed on the 9flats site lets you live like a local without enduring the lack of privacy that would come with couchsurfing in Bari Sardo. Instead you get your own accommodation, personally furnished and equipped by the owner and situated in the heart of the community. 9flats has properties like this in every part of the globe, from holiday flats in Acapulco to vacation homes in Marrakesh, and all offer the same unique combination of holiday comfort and local flavour. Flavour might be top of your agenda in a holiday apartment in Bari Sardo as this area is renowned for its traditional cooking based on sea food, thanks largely to the profusion and quality of sea life in the surrounding waters.

The sea here is crystal clear and bordered by miles of empty beaches that are broken only by rocky headlands on which the forts still stand. Inland the lush Mediterranean vegetation tumbles over dramatic cliffs, ancient rocky paths wind along the banks of streams and the Sardinian people carry on a way of life that has changed little for centuries. The nearby villages are rich in history, particularly the holy area of Sa Perda Longa with its standing stones which are thought to date from the Megalithic period and are considered to be the most important on Sardinia. To the north is the famous Grotta del Bue Marino, a spectacular network of caves best reached by boat from the village of Cala Gonone.

Your Sardinian holiday home in Bari Sardo is centrally located for exploring the island. If you are travelling around you might want to consider a few nights in the Sardinian capital in a holiday apartment in Cagliari or immerse yourself in the culture of one of the island’s oldest cities with a vacation home in Sassari. And no trip to Italy would be complete without spending time in a holiday flat in Rome at the end of it all. With 9flats you will get to know Italy as the Italians do.