Well done. Look what authentic hosts in Campania are offering to you on 9flats. 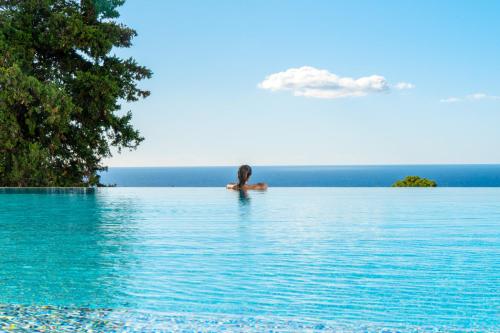 Just 150 metres from the shops of Capri's Via Camarelle, the Mamela offers free Wi-Fi, a private garden, and an outdoor swimming pool. The Marina Piccola beach is a 10-minute drive away.Book now
from $12 per night 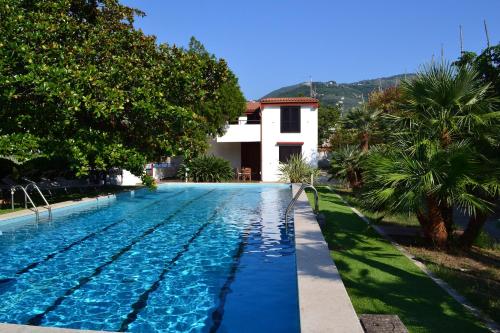 Boasting pool views, Villa Aurora features accommodation with a seasonal outdoor swimming pool, a shared lounge and a terrace, around 2.2 km from Scrajo Beach. This villa has a private pool, a garden, barbecue facilities, free WiFi and free private parking.Book now
from $12 per night 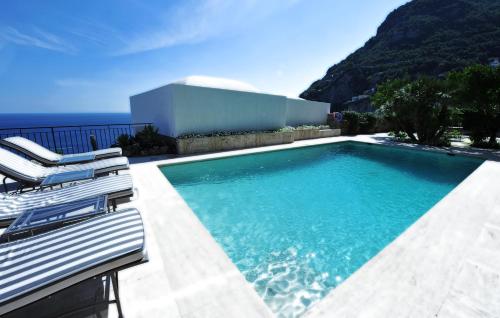 Located in Positano, Villa Magia is a boutique hotel offering 2 outdoor pools, a restaurant, and terraces with panoramic views of the Tyrrhenian Sea. With free WiFi throughout, it features a shared TV area and is surrounded by its extensive well-kept garden.Book now
from $12 per night 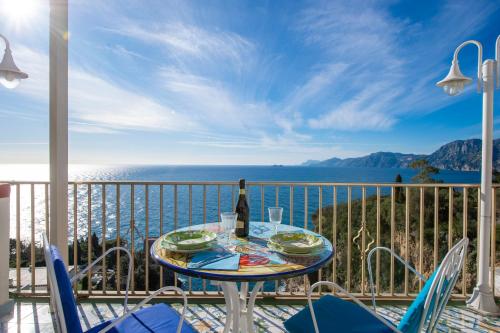 The family-run Hotel Villa Bellavista is located in Praiano, an ancient fisherman's village near Positano and Amalfi. The bus running along the coast stops nearby. A bar and a restaurant are also available.Book now
from $96 per night 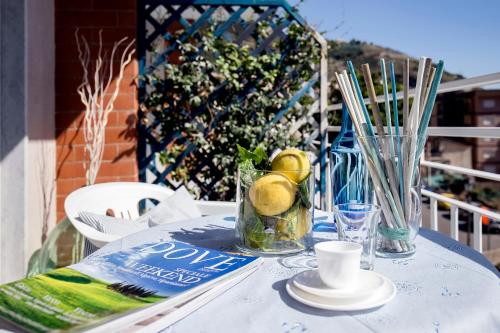 Just 100 metres from the seaside in Maiori and 5 km from Amalfi, Angelina Residence offers self-catering accommodation with flat-screen TV and a balcony. The property features a large outdoor swimming pool, and Wi-Fi is free in public areas.Book now
from $96 per night 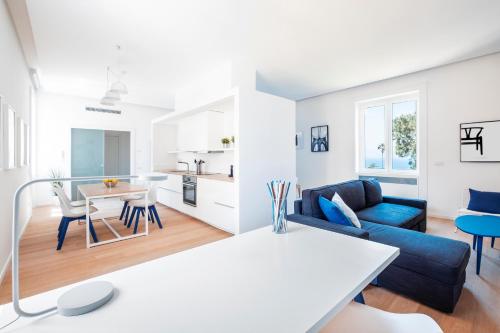 Situated in Sorrento, 100 metres from Peter's Beach, AE Home|Studio features views of the city. Popular points of interest nearby include Piazza Sant'Antonino, Teatro Tasso and St.Francis Church and Convent. The air-conditioned rooms provide a sea view and come with a wardrobe and free WiFi.Book now
from $71 per night 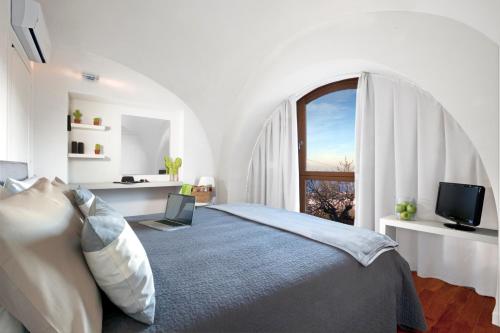 Set 2.3 km from Lo Scaricatore Beach, Montebosco Luxury Country House offers a garden, a terrace and air-conditioned accommodation with a patio and free WiFi.Book now
from $96 per night 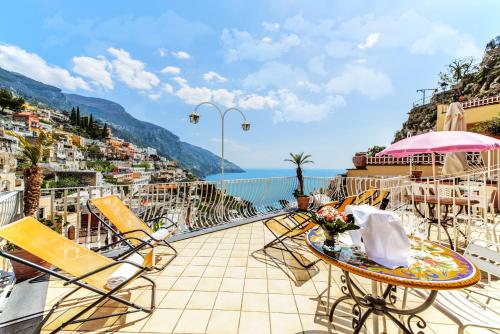 Featuring a sun terrace, Florida Residence is a 10-minute walk from a sandy beach. The property is located in Positano, 16.5 km from Amalfi, and free Wi-Fi is available in all areas.Book now
from $1,170 per night 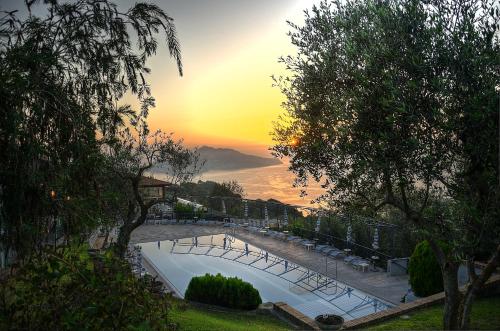 Overlooking Capri, Ischia and the Bay of Naples, Gocce Di Capri Resort is located in a quiet area 7 km from Massa Lubrense and 12 km from Sorrento. It features an outdoor pool, sun terrace and garden.Book now
from $92 per night 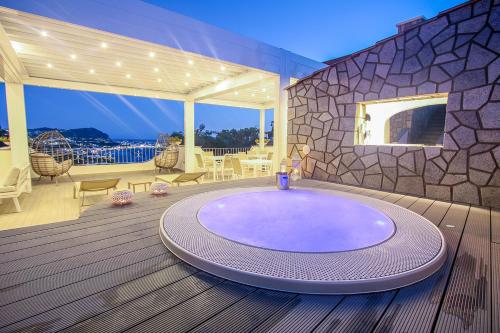 Set in Ischia, 1.5 km from Il Fungo Beach and 400 metres from Botanical Garden La Mortella, Villa Caruso offers accommodation with free WiFi, air conditioning and access to a garden with an outdoor swimming pool.Book now
from $12 per night 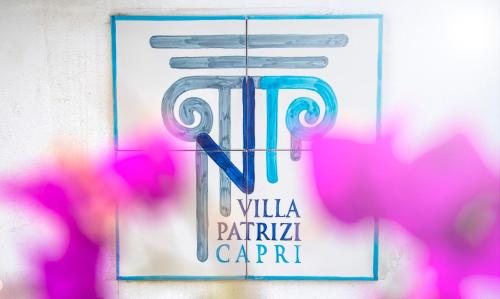 Villa Patrizi features accommodation with free WiFi in Capri, conveniently set 450 metres from Piazzetta di Capri and a 6-minute walk from Marina Grande. This property is set a short distance from attractions such as Castiglione and Axel Munthe House. The guest house has a garden and provides a terrace.Book now
from $71 per night 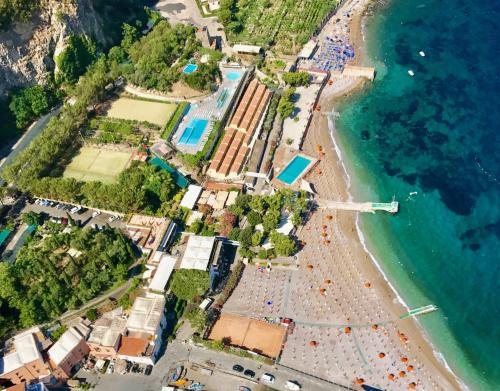 Residence Le Axidie offers a free private beach, self-catering apartments, and a wellness centre. There are 2 restaurants on site, parking is free, and a free shuttle to central Vico Equense and its train station is provided.Book now
from $12 per night

See all 13356 accommodations in Campania

Holiday homes in Campania on the west coast of Italy

With Capri, Pompeii and the Amalfi Coast, the southern Italian region of Campania includes some of the biggest attractions Italy has to offer. Your holiday home in Campania is located in the home of pizza and limoncello, famous for its first class buffalo mozzarella and olive oils. From your apartment in Campania, Italy, you can discover thermal baths and archaeological sites following in the footsteps of the ancient Romans, while under the mighty Vesuvius the Gulf of Naples with its picturesque islands and bays awaits you. Campania has a strong regional culture and a melodic dialect that is difficult even for Italians to understand, but at the same time characterizes the songs of an entire nation. World-famous songs like “O sole mio”, “Funiculì, Funiculà” or “Lasciatemi cantare” come from Naples and shape the national feeling of Italy as a whole. A private accommodation will bring you into direct contact with the cheerful and at the same time unconventional Campanians, whose hospitality is legendary among holidaymakers from all over the world. Nevertheless, at 9flats you will always have a retreat if it gets too much or too loud for you. For example, book a private holiday apartment in Ercolano now and discover the environs of Naples between the hustle and bustle of big cities and the wooded slopes of Vesuvius. For an excursion to the crater of the volcano you can also use a direct shuttle bus connection from Ercolano.

From the Amalfi Coast to the National Parks: Apartments in Campania, Italy

The fertile landscapes of Campania attracted Romans, Greeks and other nations long before the birth of Christ, whose traces can still be found today in “campania felix”, the happy landscape. The fertile soils make Vesuvius in particular an agricultural paradise, producing some of the best fruits in the country. Large areas around your apartment in Campania, Italy, are marked by volcanic activity, which in the past was both a curse and a blessing. The biggest disaster in Campania’s history, the sinking of Pompeii, can be traced in the historical streets of the archaeological site, while extinct volcanic craters west of Naples have formed a unique bays and islands landscape. Use an individual holiday apartment in Campania for a boat trip to Ischia and visit the island’s thermal baths with their natural hot springs, already used by the ancient Romans. With an Apartment in Procida again, Ischia’s neighboring island, you live directly on an extinct volcanic crater. In contrast to Capri and Ischia, Procida is still an insider tip, although Procida’s idyllic fishing port is one of the most beautiful destinations in the region.

Enjoy your holiday in Campania and its surroundings

Your holiday home in Campania is an ideal starting point to explore the Amalfi coast along spectacular cliffs, dreamlike bays and tranquil fishing villages. During the summer months the boat line “Metro del Mare” connects your holiday apartment in Italy with Capri, Naples, Salerno and many other destinations along the coast. But you can also explore the hinterland where the Cilento with the National Park Cilento and Vallo di Diano awaits you. The second largest national park in Italy, with its mountainous coastal landscapes, gorges and pine forests, has been a UNESCO World Heritage Site since 1998. And if you like the Dolce Vita, think about visiting other Italian regions as well. Apartments in Tuscany can also be found at 9flats.

Latest reviews for places in Campania

Avellino
Benevento
Caserta
Naples
Salerno
close
Cookies help us deliver our services. By using our services, you agree to our use of cookies.