Well done. Look what authentic hosts in Bristol are offering to you on 9flats.

This Future Inn is next to Cabot Circus shopping centre, 10 minutes’ walk from Bristol’s Temple Meads Station. It offers air-conditioned rooms, a restaurant and free parking for overnight guests in the Cabot Circus car park, adjacent to the hotel.Book now
from $81 per night 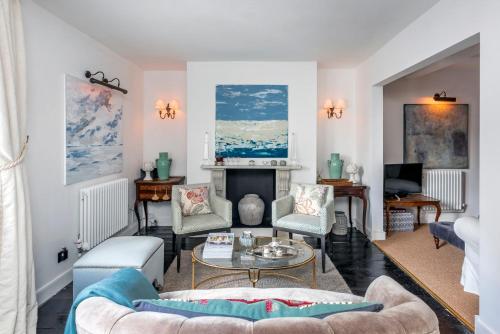 Stylish & Spacious City Center Georgian Townhouse is located in Bath near the main tourist attractions. The holiday house provides guests with an historic stay whilst enjoying the luxury of modern living.Book now
from $338 per night 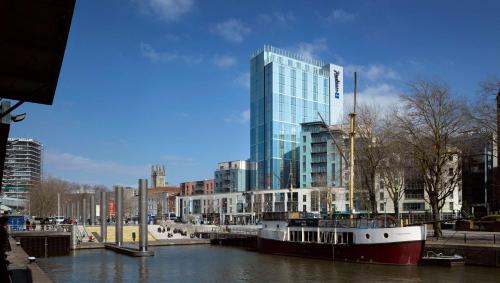 Set in Bath in the Somerset region, with Bath Abbey nearby, 10 Grove St - Bath Holiday Suites offers accommodation with free WiFi.Book now
from $79 per night 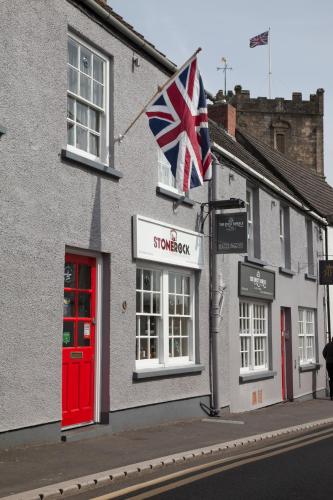 Just 5 minutes' walk from Temple Meads Rail Station, this 4-star hotel offers modern en-suite rooms with a flat-screen satellite TV and free WiFi available throughout. It also has a restaurant and health club. Guests can enjoy a complimentary cookie on arrival.Book now
from $69 per night 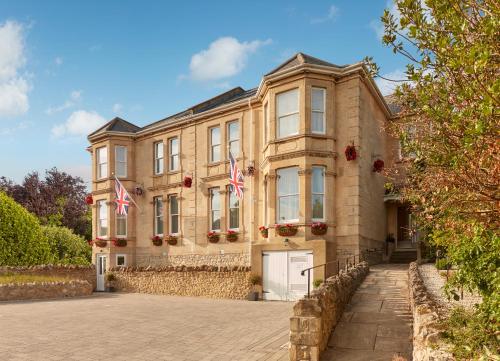 Providing free on-site car parking in Bath, Bathen House provides a shared lounge and free WiFi. Built in 1910, the property is within 2 km of Royal Crescent and 2.2 km of The Circus Bath. The property is located 2.6 km from The Roman Baths and 2.6 km from Bath Abbey.Book now
from $207 per night

Opposite Bath Spa Station, this Georgian-style hotel offers fine cuisine and free Wi-Fi. It has an excellent location close to shops and about 650 metres from the Roman Baths.Book now
from $103 per night 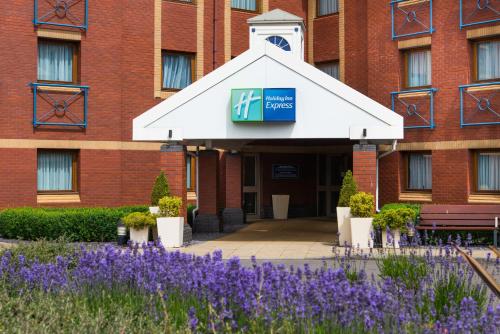 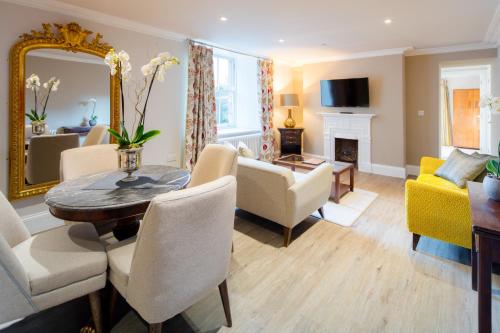 Located 500 meters from the University of Bristol, these stylish boutique apartments are situated just off Whiteladies Road in Clifton. Free WiFi is provided.Book now
from $148 per night 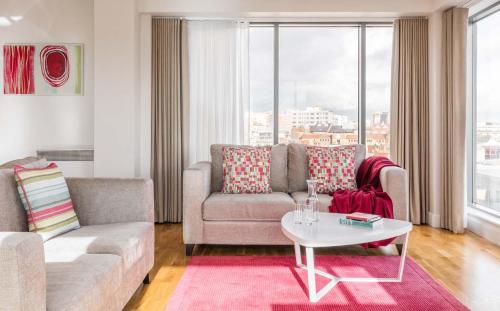 See all 924 accommodations in Bristol

It may not immediately spring to mind as a destination for a short break or holiday but the city of Bristol in the west of England has plenty to offer those who visit. Bristol has a rich history and was in fact once considered one of the most important cities in the country behind London. In addition to the many historic buildings and streets within the city, the location of Bristol in the south west of England means that it benefits from a generally warmer climate than many other areas of the country. 9flats has many holiday apartments in Bristol for rent, the majority of which are situated in the residential areas of the city, giving anyone who stays a real feel for life here. While couchsurfing in Bristol remains popular, renting a private apartment from 9flats allows you much more personal space and comfort.

Holiday Apartments in Bristol, Largest City in the West

As a city of much historic importance, Bristol has many fascinating buildings to visit during your stay, particularly in the city centre. This includes the Llandoger Trow, a public house which dates all the way back to 1664. Also near the city centre is the historic Bristol Bridge, a Grade II listed structure first opened in 1768. Of course, this is not the most famous bridge in Bristol. That honour belongs to the iconic Clifton Suspension Bridge which spans the beautiful River Avon, linking the Bristol suburb of Clifton with the village of Leigh Woods. Designed by Isambard Kingdom Brunel in the 19th century, the Suspension Bridge is undoubtedly the most famous landmark in Bristol.

In addition to the many historic sites in the city, Bristol has its fair share of modern attractions too. Bristol Zoo is regarded as one of the finest animal parks in the country, although even this has historic links. Amazingly, the zoo is the oldest in the world, having first opened its doors to the public way back in 1836. Although relatively small in area, the zoo has a fine reputation and is an absolute must visit when holidaying in Bristol. The 9flats accommodation is spread right across the city, with apartments located in a number of different Bristol suburbs. The holiday apartments in Ashton Gate are situated near Bristol City football ground are ideally placed for taking advantage of the great shopping available in that area. The holiday apartments in Bathampton in nearby Bath are also very popular.

Holiday Apartments across the World

Latest reviews for places in Bristol