Well done. Look what authentic hosts in Staten Island are offering to you on 9flats. 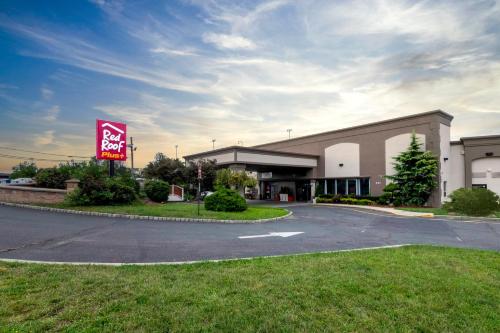 Located in Carteret, New Jersey, this hotel is within driving distance of ferries leading to the Statue of Liberty and features meeting rooms.Book now
from $66 per night 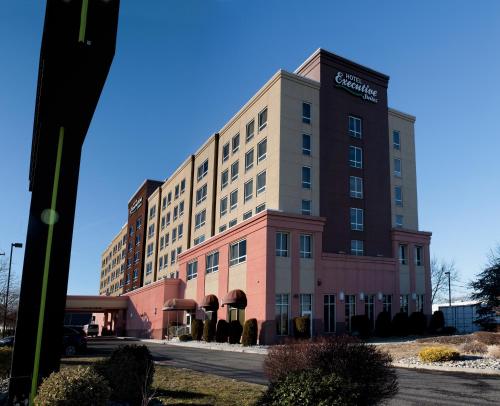 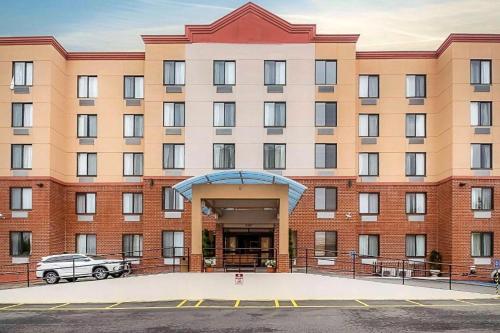 This hotel located on Staten Island is 20 minutes' drive to the Staten Island Museum. The hotel features free Wi-Fi access and a gym.Book now
from $12 per night Situated minutes from Newark Liberty International Airport as well as the attractions of central Manhattan, this Staten Island hotel offers exceptional facilities and service along with many modern amenities.Book now
from $135 per night Located on Staten Island, this hotel features a gym. Rooms include free Wi-Fi and 32-inch LCD TVs while the hotel is 9.4 miles from Newark Liberty International Airport.Book now
from $135 per night 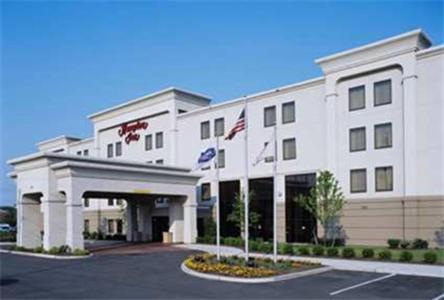 Along with shuttle service to both the Linden and Newark airports, the Hampton Inn Linden offers an outdoor pool and several room options, including suites with in-room hot tubs.Book now
from $84 per night 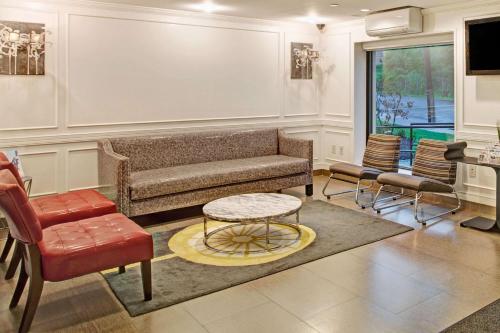 This motel is located on Staten Island off Interstate 278 in New York and features free Wi-Fi. The motel is 1.4-miles from the College of Staten Island Central Campus.Book now
from $101 per night 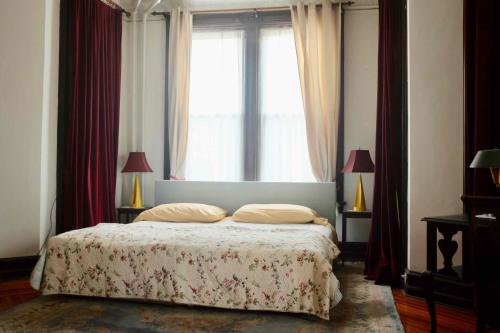 Situated in Staten Island, 12 km from Staten Island Mall Shopping Center and 4.3 km from Wagner College, Fort Pl B&B features accommodation with free WiFi, air conditioning and access to a garden with a sun terrace.Book now
from $96 per night 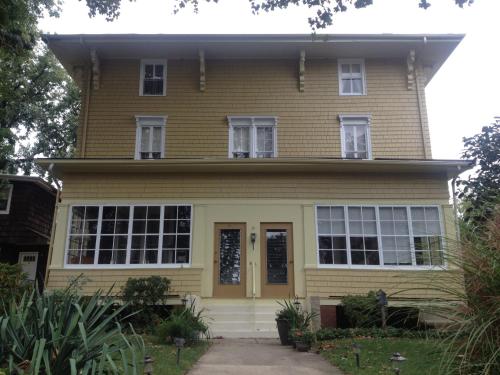 Featuring a garden and shared terrace, this Victorian-style bed and breakfast is located in Staten Island, New York. Free Wi-Fi access is available.Book now
from $121 per night 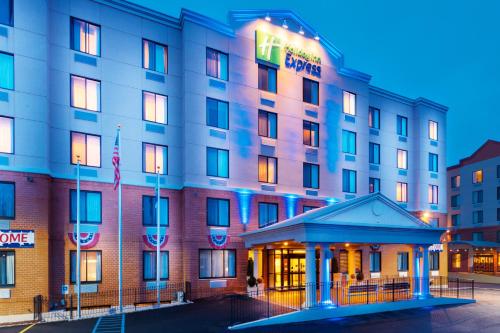 Newly renovated property on Staten Island, New York is 4 miles from The Latourette Country Club. It has a gym and a well-equipped business centre. Free Wi-Fi and free parking are available.Book now
from $97 per night 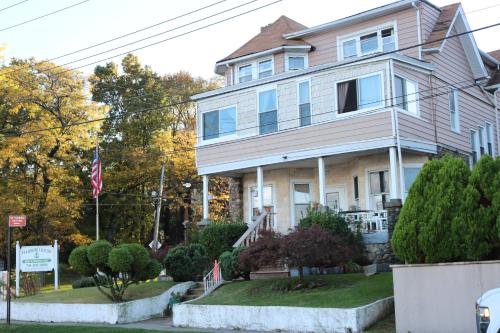 Featuring views of the Manhattan skyline, this Staten Island bed and breakfast is 7 minutes’ drive from the Staten Island Ferry terminal. Each guest room is equipped with cable TV.Book now
from $64 per night

See all 19 accommodations in Staten Island

Apartments on Staten Island – New York from an unusual perspective

Anyone who takes a city trip to New York often thinks first of Manhattan, Brooklyn or the Bronx. A holiday flat on Staten Island is just as interesting. Here, one can experience the real American way of life undisturbed. The best option is a private accommodation. For this 9flats.com offers you the unique chance. On this page you will find numerous offers of private landlords. Who decides for a private vacation home, enjoys opposite a hotel the advantage of standing from the outset with locals in contact and sharing their real life. Especially an apartment in Staten Island fulfills this purpose perfectly, because this island is not yet occupied by holidaymakers and is still close to all tourist hot spots. On 9flats.com you will find a large selection of apartments that will fit well as accommodation in Staten Island. But you can also find Accommodation in Little Italy or for example an apartment in Bellevue. It is also no problem to find a holiday apartment in Hell’s Kitchen here.

Your apartment on Staten Island

Staten Island is an island on the east coast of the USA and forms the smallest of the five New York boroughs. Staten Island is also Richmond County, an administrative unit of the state of New York. With about 470,000 inhabitants on about 265 square kilometers, the island is less densely populated than other city districts and offers space for a relaxed construction in the residential areas and for spacious parks. The Dutch, who named the island after its then parliament (“Staaten Generaal”), undertook settlement attempts on the island from their former colony Nieuw Amsterdam, but were only able to settle in the former “Oude Dorp” in 1661. Three years later the British conquered what is now Staten Island and named it temporarily after the Duke of Richmond before the formal settlement was established in 1683. Your holiday home on Staten Island allows you to quickly reach all the interesting points in New York. Staten Island is connected to Long Island and Brooklyn via the Verrazano Narrows Bridge. With Staten Island Ferry you’ll get to Manhattan fast. New Jersey is also easy to reach via three bridges.

A relaxing stay in your accommodation on Staten Island

If you spend your holiday on Staten Island, you are sure to have a quiet overnight stay. Your cheap holiday home offers you the chance to go shopping. Especially the Staten Island Mall on Richmond Avenue with over 200 shops – including JCPenney, Macy’s and Sears – is worth a visit. The Italianissimo (restaurant, cafe and bar) on McClean Avenue and Nucci’s Restaurant on Forest Avenue are attractions for lovers of Italian cuisine. 9flats.com offers you an authentic stay among real city dwellers – not only a holiday home in Staten Island, but also in London or Paris, for example.

Hoffman Island
Island of Meadows
Pralls Island
Shooters Island
Staten Island
Swinburne Island
close
Cookies help us deliver our services. By using our services, you agree to our use of cookies.