Well done. Look what authentic hosts in Magdeburg are offering to you on 9flats. 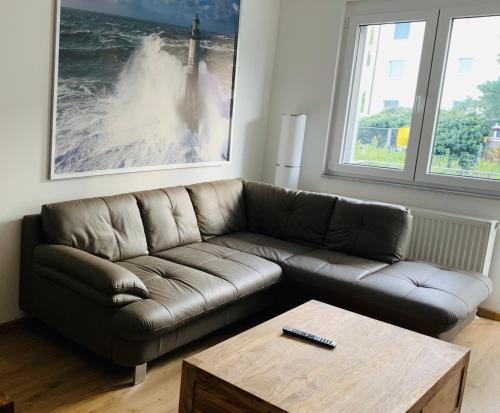 This hotel offers stylish rooms and a sauna area. It lies 10 km south of Magdeburg city centre, and just one minute from the A14 motorway.Book now
from $53 per night 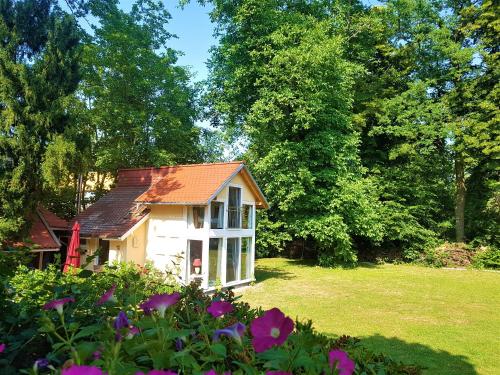 Guesthouse Biederitz is set in Biederitz and offers a garden, barbecue facilities and a terrace. The accommodation is 49 km from Nienburg.Book now
from $105 per night 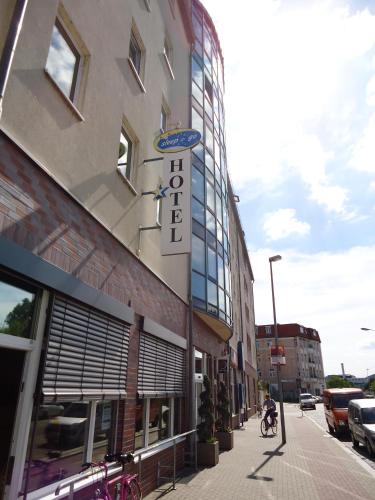 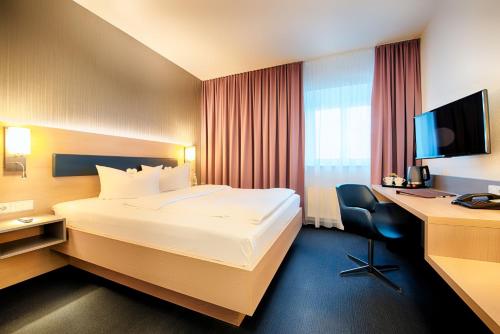 This hotel offers modern rooms with free WiFi, and good access to the A2 and A14 motorways. Hotel Sachsen-Anhalt is just a 5-minute drive from Magdeburg's historic centre and the River Elbe.Book now
from $65 per night 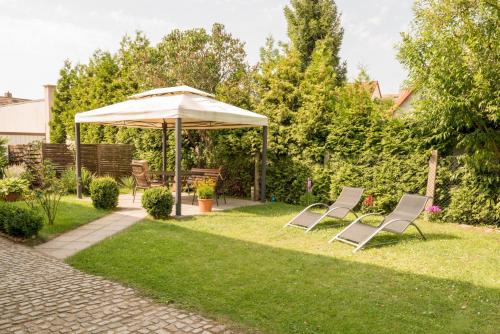 Less than 5 km away from Magdeburg's historic city centre, this 4-star hotel offers tastefully furnished rooms, an inviting spa area and excellent links with the A14 motorway.Book now
from $70 per night 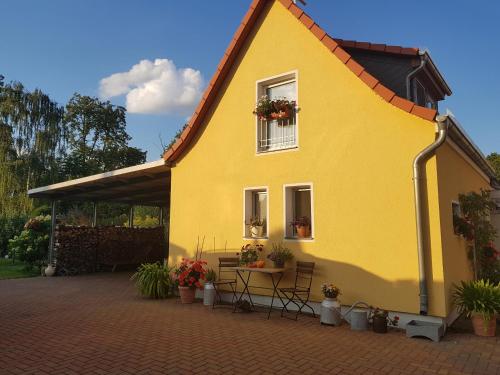 Located in Magdeburg, 3.6 km from Messe Magdeburg, Kleines Zuhause provides accommodation with a garden, free WiFi, a 24-hour front desk, and a tour desk. Featuring free private parking, the holiday home is in an area where guests can engage in activities such as hiking, cycling and fishing.Book now
from $83 per night

This hotel is centrally located in Magdeburg, a 5-minute walk from Magdeburg Main Station, 6 minutes from the cathedral and 8 minutes from the Green Citadel. B&B Hotel Magdeburg offers free WiFi and free Sky satellite channels.Book now
from $60 per night 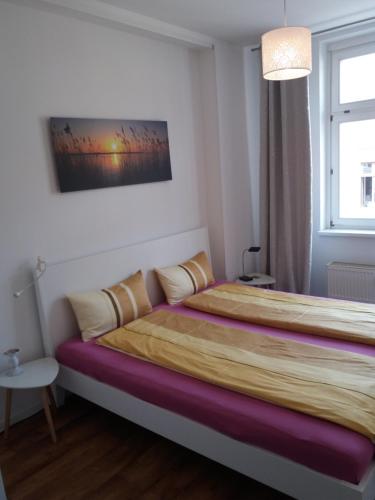 City Apartments Magdeburg offer accommodation in different locations in the heart of old Magdeburg. They are a few minutes' walk from Hasselbachplatz, the trendiest street in Magdeburg, with its numerous shops, restaurants and hip bars.Book now
from $59 per night 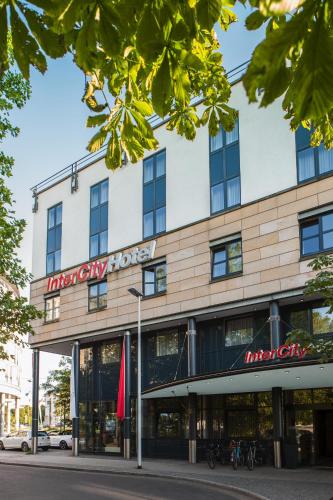 This IntercityHotel is located in the heart of Magdeburg, just 50 metres from the main train station. It offers modern accommodation, a restaurant and a daily breakfast buffet.Book now
from $59 per night

See all 75 accommodations in Magdeburg

Holiday flats in Magdeburg, the modern city of culture

The “Otto City” of Magdeburg has had a firm place on the European map for over a thousand years. Emperor Otto the Great once made it his capital, and historical buildings such as the medieval cathedral or the monastery of Our Lady are among the most important buildings of their kind in Germany. Saxony-Anhalt’s state capital also offers a wide range of cultural and leisure activities, which you can enjoy to your heart’s content with a holiday apartment in Magdeburg. The Magdeburg Art Museum, the Technology Museum and the Elbe Floodplain Park with its viewing platform and summer toboggan run are waiting to be discovered by you, while you can actively experience 6,000 years of human history in the curious Millennium Tower. For shopping fans, an apartment in Magdeburg offers the opportunity to explore the small shops, restaurants and traditional department stores along the Breite Weg on a stroll or to have a good time in the shopping centres Allee-Center and City-Carré. Similar to couchsurfing in Magdeburg, you live with a private accommodation among the inhabitants and can get to know the state capital on the Elbe even away from the tourist attractions without having to forego your privacy.

Discover the state capital in an individual way

The state capital of Saxony-Anhalt was one of the most important cities in Europe in the Middle Ages. Under the Ottonian emperors, Magdeburg formed the centre of the Holy Roman Empire of the German Nation and was the scene of the wedding between Emperor Otto II and the Byzantine princess Theophanu. The traces of this eventful city history are still alive in Magdeburg today, and around your private holiday home in Magdeburg such impressive buildings as the Prussian City Palace, the monastery or the Magdeburg Cathedral bear witness to the former splendour of the city. Use your apartment in Magdeburg for a visit to the Cultural History Museum, where the city’s long history is documented in an extensive collection, or discover the Green Citadel, the city’s youngest landmark. This extraordinary residential complex by the Austrian artist Friedensreich Hundertwasser was completed in 2005 and is today symbolic of modern Magdeburg. As one of the greenest cities in Germany, Magdeburg also awaits you with a lot of nature, and also from a holiday apartment in Halle a day trip to Magdeburg is worthwhile to visit the extensive green areas, the sports facilities in the Elbe meadow park or the zoological garden.

Apartments in Magdeburg – recreational holiday on the Elbe

With a holiday apartment in Magdeburg you live directly on the Elbe, where the Elbe Cycle Route lures you with idyllic river landscapes, historic towns and a varied gastronomic offer. The Elbe cycle path runs along the Elbe across the city and leads directly from Magdeburg to other interesting destinations within easy daily reach. When staying in a holiday apartment in Saxony-Anhalt you should not miss a river cruise on the Elbe, where you can visit the largest European waterway intersection, the intersection of the Mittellandkanal and Elbe. Magdeburg is also attractive because of its proximity to Berlin. By train you can reach our holiday apartments in Berlin as well as our private accommodations in Potsdam in about one hour. Magdeburg is also directly on the Inter-City route Hannover-Leipzig.

Latest reviews for places in Magdeburg