Well done. Look what authentic hosts in Seoul are offering to you on 9flats. 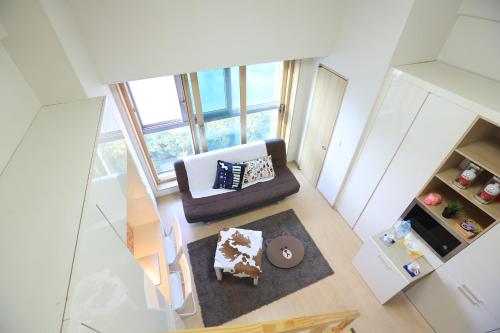 Located in Seoul, within less than 1 km of Lotte World Tower & Lotte World Mall and 3.1 km of Munjeong-dong Rodeo Street, Lotte World Lake View Loft offers accommodation with free WiFi, air conditioning, a bar and a garden. With lake views, this accommodation provides a balcony.Book now
from $100 per night 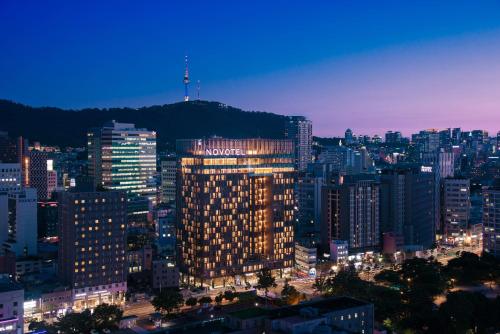 Just a 4-minute walk from Exit 12 of Dongdaemun History & Culture Park Station, Novotel Ambassador Seoul Dongdaemun Hotels & Residences in Seoul features 5-star accommodation with a fitness centre and a bar. Conveniently set in the Jung-Gu district, this hotel is located a 4-minute walk from Pyounghwa Market. The property is set 400 metres from Bangsan Market and 500 metres from Dongdaemun Market.Book now
from $120 per night 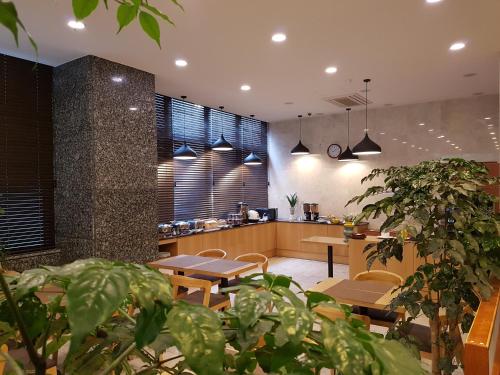 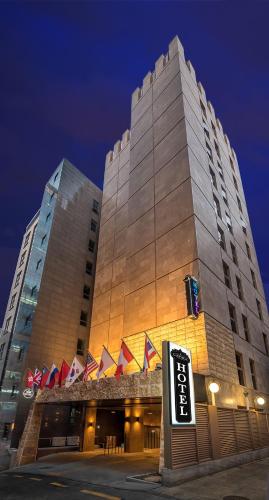 Capace is a 4-minute walk from Exit 1 of Yeoksam Subway Station (Line 2). There is an Airport Limousine bus top across the street, and Korea City Air Terminal is a 5-minute drive from the hotel. Free private parking and free WiFi access are available on site.Book now
from $66 per night 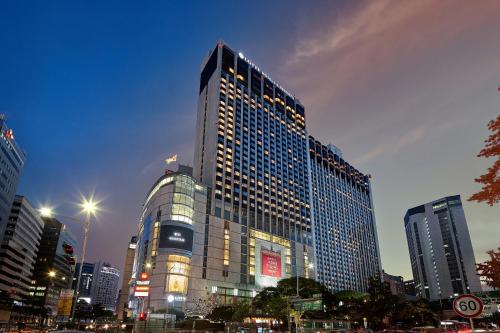 Linked to Euljiro 1-ga Subway Station (Line 2) and Lotte Department Store, this luxury hotel provides 10 food and beverage options and rooms with an LCD TV. Guests can also make use of the fitness centre and spa.Book now
from $209 per night 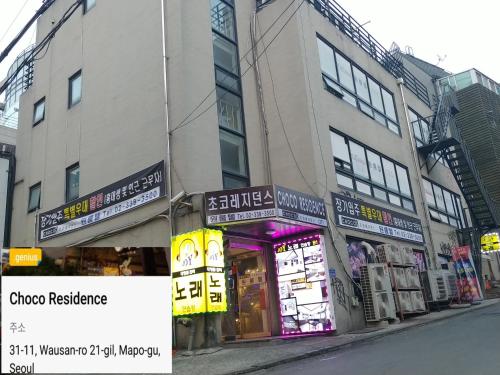 Ideally located in the Mapo-Gu district of Seoul, Choco Residence is set 500 metres from Hongik University. Free WiFi and a shared kitchen are offered.Book now
from $12 per night 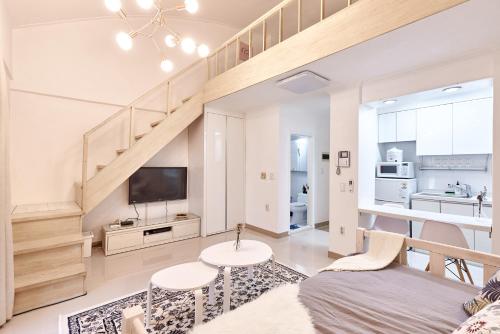 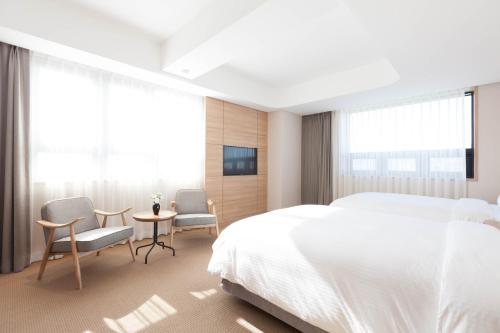 Featuring a garden, Courtyard by Marriott Seoul Botanic Park is located 12 km from Hongik University in Seoul. Guests can take advantage of using free bikes, free WiFi and free parking space available at the hotel.Book now
from $92 per night 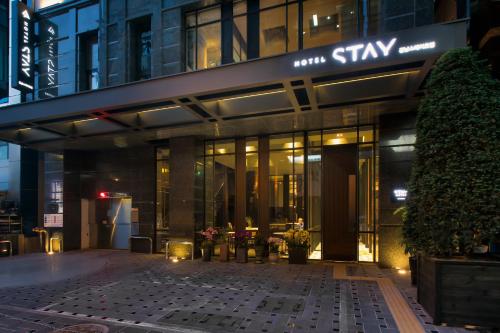 Stay Hotel Gangnam is conveniently locate 100 metres from Exit 3 of Yeoksam Subway Station (Line 2) and just a block away from Gangnam Financial Center. The modern hotel offers free WiFi in all areas as well as private on-site parking upon reservation.Book now
from $60 per night 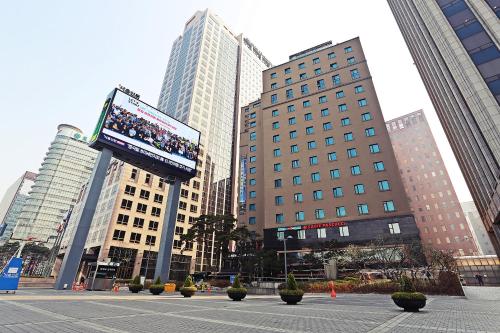 New Kukje Hotel enjoys a great location just 300 metres from Gwanghwamun Subway Station (line no. 5) and a 2-minute walk from Seoul Cityhall. The hotel offers pampering massage services, a sauna and free Wi-Fi throughout the hotel.Book now
from $53 per night

See all 718 accommodations in Seoul

One of the most populous cities not just in Asia but the entire world, Seoul in South Korea is a city on the rise. The quality of life rating here is higher than a number of other major cities including New York and London. With the vast number of bars, clubs, restaurants and cafes here opening throughout the night, every night, this really is a city that never sleeps. Of course, there are a huge number of hotels here as one would expect but to experience a different side of life, take a look at the range of private holiday apartments in Seoul for rent from 9flats. Many of them are located in the residential areas of the city, allowing you to stay in close proximity to locals. This is much like the activity of couchsurfing in Seoul, albeit much more comfortable and personal.

The city of Seoul has the distinction of having a number of listings in the record books. Lotte World is the world’s largest indoor theme park and makes for an incredible day out (or even two as one day is often not enough here). In addition, Seoul can boast the world’s largest cinema screen at the CGV multiplex and the longest bridge fountain in the world, in the form of the stunning Moonlight Rainbow Fountain on Banpo Bridge. For natural beauty, it is hard to beat the Bunkhan Mountain, which is not only the tallest peak in Seoul but also the world’s most visited national park. If all those records aren’t enough, then how about the Seoul Subway officially being the longest subway network in the world? Overall, transportation is highly efficient and technologically advanced in Seoul. Whether travelling by train, bus or air, Seoul has one of the finest transport systems on the planet. This makes it easy to get around the city’s vast area, whether you have a holiday apartment in Illsan dong ,a holiday apartment in Yeongdeungpo or in any other of Seoul’s many districts.

Seoul is a whirlwind of colour, noise and excitement and offers a holiday experience like no other. For all of its ultra-modern buildings, sleek bars and futuristic technology, Seoul is perhaps at its best when displaying its rich historic legacy, particularly the so-called Five Grand Palaces which were built during the thirteenth and fourteenth centuries. Each of the five palaces is a fine example of ancient Far East architecture and make for peaceful havens away from the excesses of modern-day Seoul.

Holiday Accommodation across the Globe

Latest reviews for places in Seoul