Well done. Look what authentic hosts in Le Lavandou are offering to you on 9flats. 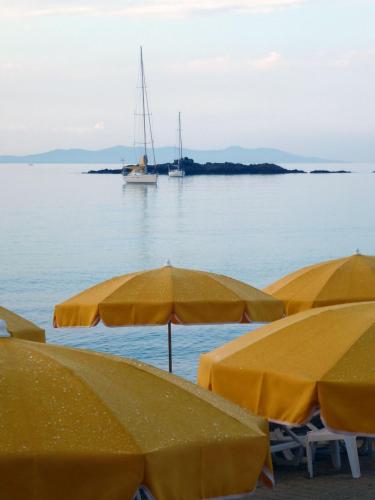 Located 400 metres from Saint Clair Beach in Le Lavandou, this air-conditioned apartment features a terrace with garden views. Providing free private parking, the apartment is 1.3 km from La Fossette.Book now
from $115 per night 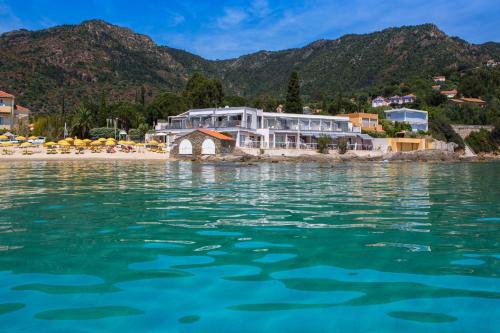 Offering a private beach area, with direct access onto the rocks and the beach, Roc Hotel is located in Le Lavandou. Free WiFi access is available.Book now
from $12 per night 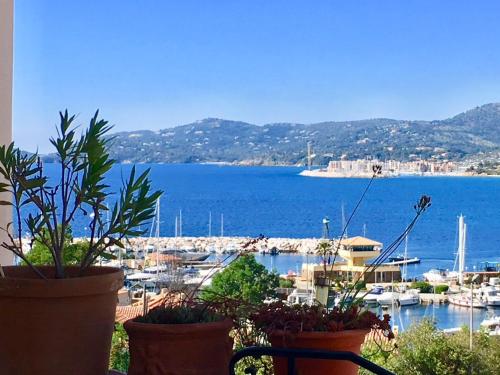 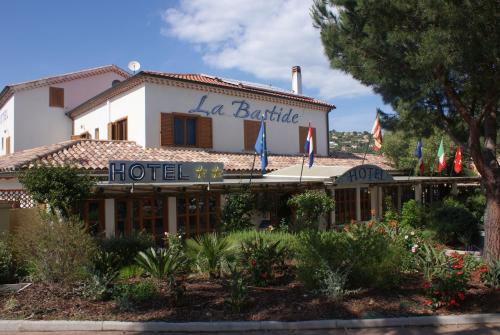 The Hotel La Bastide is a family-managed hotel situated on the Route des Mimosas, 1 km from the centre of Lavandou and 40 km from Saint-Tropez. It is 50 metres from the Saint-Clair beach. Free on-site parking is available.Book now
from $12 per night 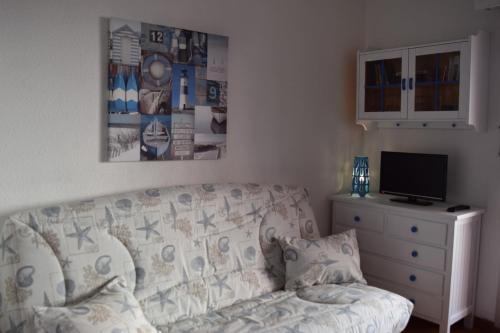 Offering direct access to Fossette beach 200 metres away, 83 Hotel is in the La Fossette quarter of Lavandou and features 2 pools offering a panoramic view of the d'Or Islands. Free WiFi is available throughout and Bormes les Mimosas is 2 km away.Book now
from $12 per night 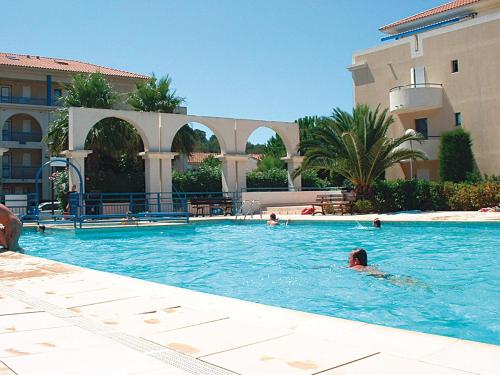 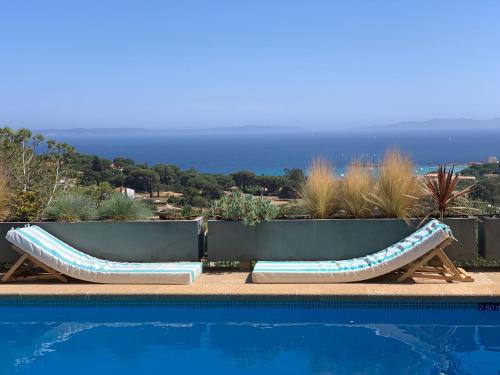 Situated in the village of Le Lavandou, Hôtel California offers air-conditioned accommodation, 400 metres from the beach. Some rooms have a balcony or terrace with sea views, and some rooms overlook the hills. Free on-site private parking is provided without reservation.Book now
from $50 per night 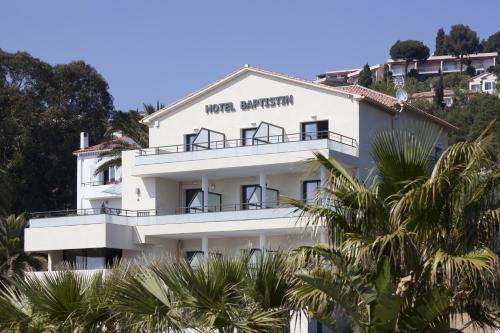 Hotel Baptistin is set facing the Golden Islands, in the Provençal fishing town of Le Lavandou. The guest rooms offer a flat-screen TV with satellite channels.Book now
from $103 per night 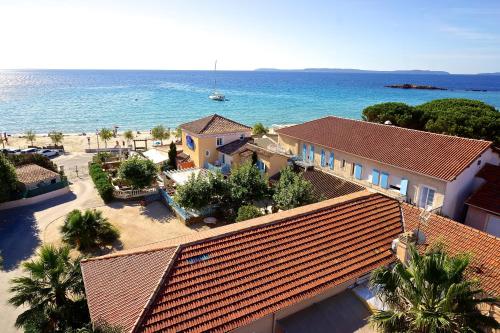 Situated on the seafront beside Saint Clair sandy beach, this hotel is 1.5 km from Lavandou harbour and the town centre. It offers a restaurant and terrace with a sea view.Book now
from $12 per night 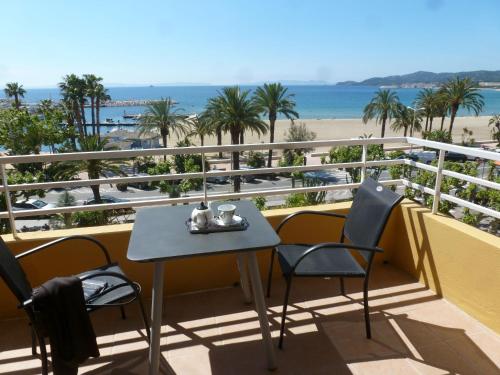 Hotel Espadon is located in the centre of Le Lavandou, opposite Le Lavandou Beach and the harbour. It offers air-conditioned guest rooms with a minibar and a TV with satellite channels.Book now
from $12 per night

See all 491 accommodations in Le Lavandou

You have had enough of the wet and cold winter weather in Germany and long for sun and warmth? Treat yourself to a few days holiday and travel to our French neighbours on the Côte d’Azur. The Mediterranean climate lets you forget frost and dreariness quickly. Book an apartment in Le Lavandou, enjoy the sun and look forward to pleasant temperatures. Even in winter, the temperature barely falls below 15°C and brave people can almost always take a dip in the Mediterranean. If you want to use your free days to relax, a small holiday apartment is better suited than couchsurfing in Le Lavandou. So you can arrange your holidays as you like.

Le Lavandou is a rather young town, celebrating its 100th birthday in 2013. Originally the settlement belonged to Bormes les Mimosas, but the inhabitants wanted political independence and got it. Why the place was given this name is a matter of opinion. Some believe that it is derived from lavender, which thrives in many places in Provence. It is more probable that Lavandou derives from the French word lavoir (washhouse), because an old painting shows a washhouse at the place of the former settlement. Today, approximately 5.000 inhabitants live here and at any time of the year, there are many holiday guests who mostly rent a private accommodation in Le Lavandou. Le Lavandou has been awarded the Blue Flag for its clean beaches and water quality. The village stretches about 12 km along the Mediterranean coast, no apartment in Le Lavandou is far away from the beautiful sandy beach, so that the village also offers itself as a destination for family holidays. In a comfortable apartment in Le Lavandou, families will find everything they need to feel at home. There are many small shops in the neighbourhood, so you can take care of yourself easily.

At the bays and beaches every holiday guest will find his favourite place to relax. If you want to relax actively, there are many possibilities. Diving is very popular, you can rent a boat or explore the surroundings with the Quad. Especially recommendable is a bicycle tour on the Moorish Road along the coast. Nature lovers can enjoy a unique natural spectacle from January to March, when the mimosa flowers. From Bormes les Mimosas to Grasse there is the Mimosa Road, which attracts tourists from near and far. They all want to see the strange plants whose leaves collapse in a flash as soon as they are touched. If you have enough time, you could extend your recreational trip even further and move into an Apartment in St. Tropez. Popular alternatives are private accommodation in Nice or apartments in Cannes, which is not only worth a trip during the famous film festival. Are you drawn to Italy? Then you should have a look at our private apartments in San Remo and other cities.