Well done. Look what authentic hosts in Zealand are offering to you on 9flats. Located in Oostkapelle, Centrum Apartments offer self-catering accommodation just 2 km from the beach. Middelburg is only a 15-minute drive from the property.Book now
from $63 per night 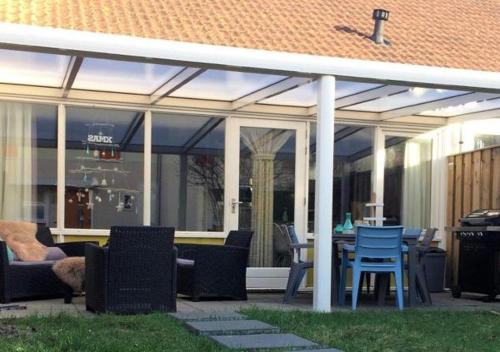 Bos & Duin 23, a property with a tennis court, is situated in Oostkapelle, 700 metres from Oostkapelle Beach, 2.2 km from Vrouwenpolder, as well as 2.3 km from Domburg Beach. This beachfront property offers access to ping-pong, free private parking and free WiFi.Book now
from $177 per night

Located in Gapinge, 30 km from Renesse, Chalets op Minicamping Dorpszicht provides a garden and free WiFi.Book now
from $11 per night 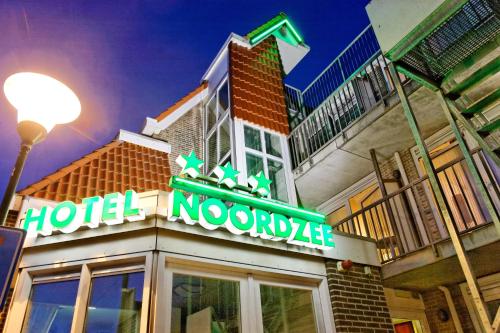 Hotel Noordzee is situated on a wonderful location among the dunes of Domburg. With the sea less than a minute away, you can easily take a swim before tasting the lovely breakfast buffet.Book now
from $90 per night 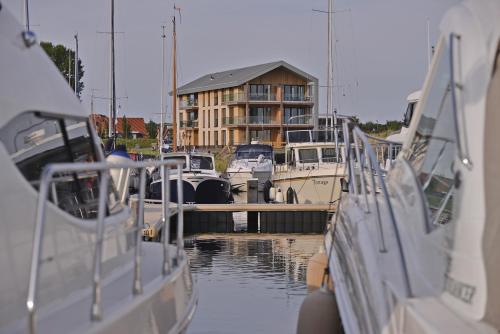 Set in Kamperland, 24 km from Renesse, d'Ouwe Haven offers a terrace and free WiFi.Book now
from $90 per night 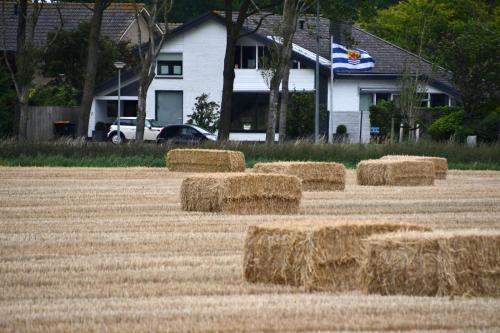 Located 650 metres from Westduinstrand, Sea la vie provides accommodation with free bikes, a garden and a 24-hour front desk for your convenience. Sea la vie features both WiFi and private parking free of charge.Book now
from $11 per night 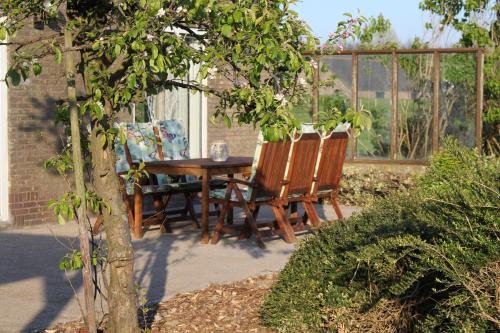 Vakantiehuis Rust in de onruste is set in Kamperland and offers a garden and barbecue facilities. The accommodation is 23 km from Renesse, and guests benefit from complimentary WiFi and private parking available on site.Book now
from $166 per night 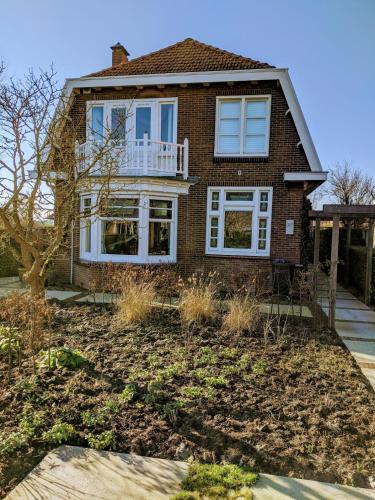 Located in Wolphaartsdijk, this holiday home is 44 km from Knokke-Heist. The unit is 22 km from Domburg. Free WiFi is featured throughout the property. Free parking is offered on-site.Book now
from $105 per night 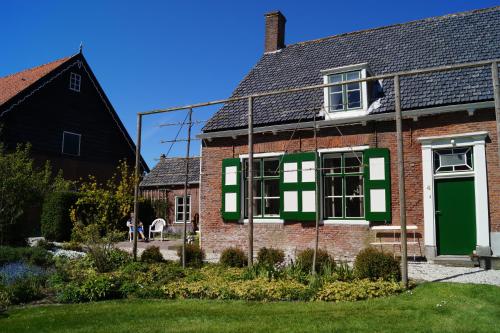 Offering a garden and garden view, 't boerenhuis is set in Aagtekerke, 2 km from Domburg Beach and 2.6 km from Oostkapelle Beach. This beachfront property offers access to a terrace, free private parking and free WiFi.Book now
from $103 per night

Providing garden views, Chaletparc Krabbenkreek in Sint Annaland provides accommodation, a restaurant, a bar, a garden and a terrace. Both WiFi and private parking are available at the chalet free of charge.Book now
from $11 per night 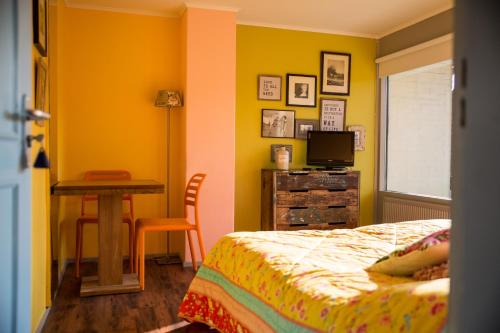 Domburg4you is located near the dunes in Domburg and it has free WiFi access available. The private bathroom has a shower and a hairdryer. Extras include free phone calls within the Netherlands.Book now
from $84 per night 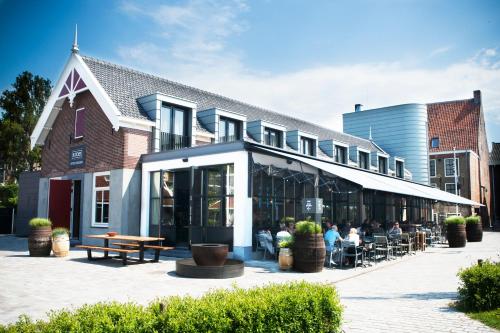 Hotel Katoen is a boutique hotel in Goes with free WiFi. Theatre de Mythe is around the corner and Art Gallery De Kaai is 200 metres away.Book now
from $113 per night

See all 2649 accommodations in Zealand

The Dutch province of Zeeland lies in the southwest and consists of several islands and peninsulas, including Schouwen-Duiveland, Walcheren, Noord- and Zuid-Beveland. With its many canals, bays and beaches, the province is popular with families with children and guests who like to spend a lot of time by the water. If you are looking for suitable accommodation for your next trip to Holland, it’s best to have a look around right away, because you’ll find numerous apartments in Zeeland here. Compared to couchsurfing in Zeeland, our private apartments offer much more privacy as you don’t have to share them with other guests. Some nice examples are our private holiday apartments in Hulst and apartments in Vlissingen. Also interesting is Scharendijke, the Dutch village popular with divers and sailors. From here you start to great dives in Grevelingen, the largest saltwater lake in Europe.

Apartments in Zeeland, the holiday paradise for young and old

The best way to get to Zeeland is by car. If you have decided on the region around Zierikzee, for example, when choosing your apartment in Zeeland, it is about 250 kilometres from Düsseldorf to the coast. Of course there is public transport in Zeeland, too, but you are much more independent with your car, which is an advantage if you want to go on many trips. Already in ancient times the first settlers came to Zeeland, today they are visitors from all over the world who want to spend relaxing holidays in maritime surroundings. They also like to travel to the larger cities to discover the typical Dutch architecture, e.g. Middelburg with its historic “Stadhuis”, which is one of the most important Gothic town halls in the country. Also the “Abdij Onze Lieve Vrouw” is an important relic that originated in the 15th century. The small town of Veere, about 10 kilometres from Middelburg, is also a small jewel with a picturesque old town. Take a look at the historic town hall and the wonderful gabled houses on the market square. It is said that even Albrecht Dürer visited Veere in 1520 and felt comfortable. And the painter Piet Mondrian also worked nearby.

Your private accommodation in Zeeland is a good idea if you want to go on many tours. Of course the countless beaches attract you. However, if you are interested in history, art and culture, you should include some small towns in your travel agenda: e.g. Goes and Zierikzee with their listed inner cities. Hulst, about 53 kilometers southeast of Middelburg, impresses with city gates and about 4 kilometers long and well-preserved city walls from the 16th and 18th centuries. The storm surge barrier of the Delta Works is a sight of a completely different kind. The “American Society of Civil Engineers” officially declared this building one of the “architectural wonders of the modern world”. From Zeeland it is also possible to make a detour to Belgium. Maybe you even want to spend a few days on the beach there? How about a chic holiday home in Blankenberge? Or book an apartment in Amsterdam and take a look at the Dutch capital.