Well done. Look what authentic hosts in Ratisbon are offering to you on 9flats. 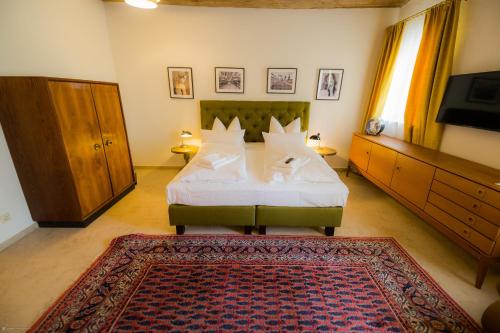 Attractively located in the Old Town district of Regensburg, Hotel Luis Stadl is situated 1 km from Cathedral Regensburg, 1 km from Old Stone Bridge and 1.8 km from Thurn und Taxis Palace. Boasting family rooms, this property also provides guests with a children's playground. Free WiFi is available and private parking can be arranged at an extra charge.Book now
from $117 per night

This charming hotel is a historic building from the 12th century which is situated in the heart of the beautiful Old Town of Regensburg, close to all main UNESCO World Heritage sites.Book now
from $135 per night 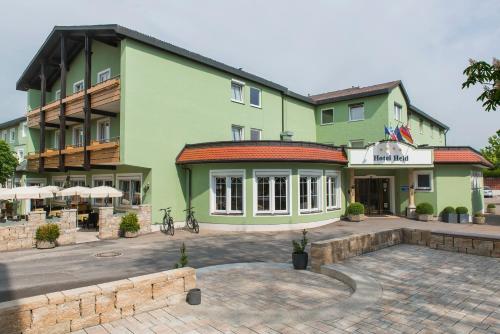 This traditional, family-run 4-star hotel offers comfortable rooms and delicious, home-made cooking in Irl, a 10-minute drive from Regensburg city centre, close to the Siemens factory and the A3 motorway.Book now
from $113 per night 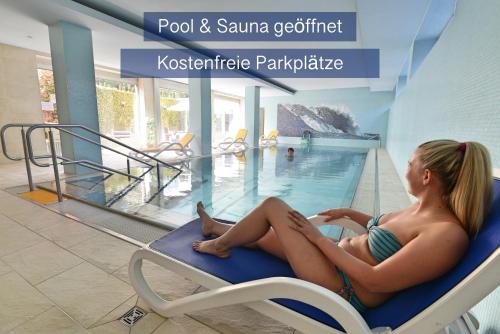 Just a 10-minute walk from the university hospital and a 3-minute drive from Regensburg University, this charming 3-star hotel offers modern rooms, an indoor swimming pool and excellent links with the A3 motorway. Free private parking is available on site.Book now
from $71 per night

Set within a listed Baroque building, this traditional hotel and restaurant is located in the heart of Regensburg’s old town, just a 5-minute walk from the famous cathedral and Steinerne Brücke bridge.Book now
from $149 per night

Situated in Regensburg and within 2 km of Cathedral Regensburg, Holiday Inn Express - Regensburg, an IHG Hotel has a bar, allergy-free rooms, and free WiFi throughout the property. The property is set 1.4 km from Old Stone Bridge, 5 km from Stadtamhof and 1.7 km from Historiches Museum. The accommodation features a 24-hour front desk, an ATM and luggage storage for guests.Book now
from $51 per night 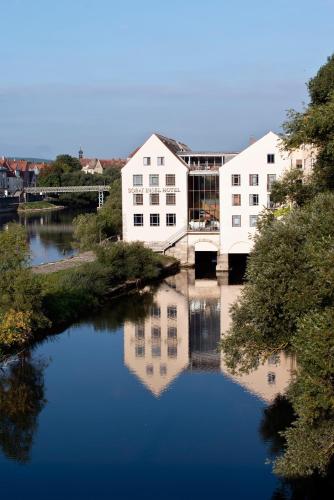 Enjoying a unique location on a small island on the River Danube, this design hotel in Regensburg offers scenic views of the Petersdom cathedral and Steinbrücke bridge.Book now
from $80 per night

Situated just a few minutes’ walk from the beautiful River Danube, this privately run hotel enjoys a central yet quiet location in the famous World Heritage city of Regensburg.Book now
from $83 per night 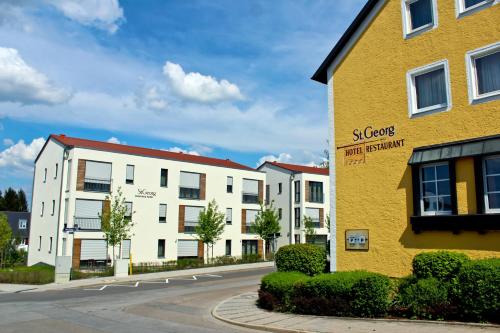 Featuring modern rooms with free WiFi, this quietly located hotel is just a 10-minute walk from Regensburg Botanic Gardens and a 5-minute drive from the city centre.Book now
from $60 per night 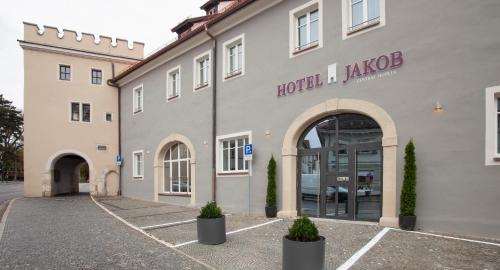 Centrally located in the heart of Regensburg’s Medieval Old Town, this hotel is based in a historical building just 500 metres from the River Danube.Book now
from $102 per night

Enjoying a peaceful location in Regensburg, this newly renovated hotel offers ample free parking and free internet (wireless and cabled) in all rooms and meeting areas.Book now
from $79 per night 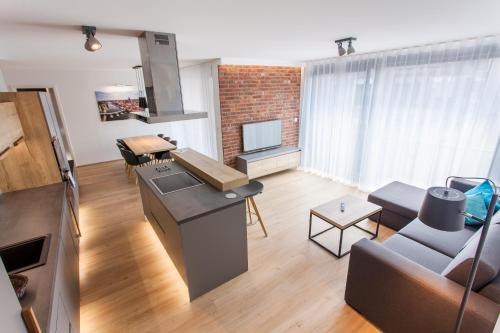 Set 1.6 km from Cathedral Regensburg, Marina Apartments Regensburg offers accommodation with a balcony, as well as a terrace. Complimentary WiFi is offered throughout the property and private parking is available on site.Book now
from $76 per night

See all 168 accommodations in Ratisbon

Holiday in one of the oldest German cities: Holiday flats in Regensburg

With its Roman origins and a medieval old town, which is part of the UNESCO World Heritage Site, Regensburg is one of the architectural treasures in southern Germany. 1,500 listed buildings and countless museums await you around your holiday home in Regensburg, while the Regensburg music scene is one of the most important in the region. Book your apartment in Regensburg now and discover the medieval bridge tower at the Stone Bridge, the Gothic East Gate or the Old Town Hall with its Imperial Hall; visit Regensburg for the “Days of Old Music” or the Castle Festival. Every year, the Bavarian Jazz Weekend brings groups from Germany and abroad to the Danube, and in the two open-air cinemas of the city you can not only see current productions and film classics, but also get to know the Regensburgers personally. With a private accommodation you are part of the locals during your holiday and still don’t have to make any compromises. Find out more about Apartments in Nuremberg and visit Nuremberg Castle, one of the most important fortifications in Europe, in Bavaria’s second largest city.

The history of Regensburg goes back to pre-Christian times, and accordingly the city is rich in historical architecture from all eras. At the northern end of the Danube, countless historical buildings await you around your apartment in Regensburg that bear witness to the former importance of the old trading town: in the salt shed at the Stone Bridge you can get to know the former harbour or marvel at the old Regensburg family towers, above all the nine-storey Golden Tower in Wahlenstraße. The royal villa on the edge of the old town once served King Maximilian II as a summer residence, while St. Emmeran von Thurn und Taxis Castle with its 500 rooms is the largest inhabited castle in Germany. But your private holiday apartment in Regensburg is also located in a city with one of the highest pub-owners in Europe, so that you can quickly connect to the more than 350 restaurants in the old town when you visit it. Also on the way to a holiday apartment in Augsburg you should not miss a detour to Regensburg and visit the Danube city to the Christmas Market or on the occasion of the Regensburg Dult festival in May and August.

Conquer from Regensburg from Southern Germany

130 kilometres from Munich and 110 kilometres from Nuremberg, your holiday home in Regensburg is perfectly connected to the surrounding cities and the whole of southern Germany. Not only the city itself, but also the surrounding area awaits you with sights like the Walhalla Memorial at Donaustauf 11 kilometres away or the Liberation Hall in Kelheim, which you can reach in half an hour from your accommodation in Regensburg. The southeastern small town of Straubing with its medieval old town and ducal palace is also worth a visit. Use your Holiday Apartment in Bavaria, to visit the Hofbräuhaus, the Bavaria Filmstudios and the nearby Schoss Neuschwanstein in Munich. But of course you will also find Apartments in Munich.