Well done. Look what authentic hosts in Hamburg-Kleiner Grasbrook are offering to you on 9flats. 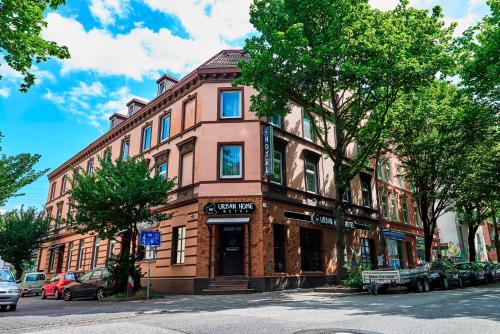 Offering free WiFi throughout the property, Urban Home Hotel is set in Hamburg, 3.9 km from Old Elbe Tunnel and 5 km from St. Michael's Church. The property is situated 9 km from Dialog im Dunkeln, 9 km from Miniatur Wunderland and 9 km from Town Hall Hamburg. Jungfernstieg is 10 km from the hotel and St. Pauli Piers is 11 km away.Book now
from $58 per night 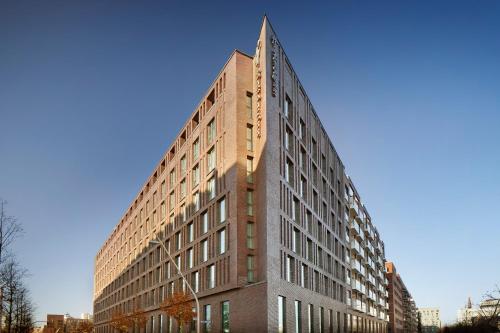 This stylish new hotel is situated in the vibrant HafenCity district of Hamburg. It offers free WiFi, a 24-hour business centre and a 6th-floor gym with great views of Hamburg.Book now
from $78 per night 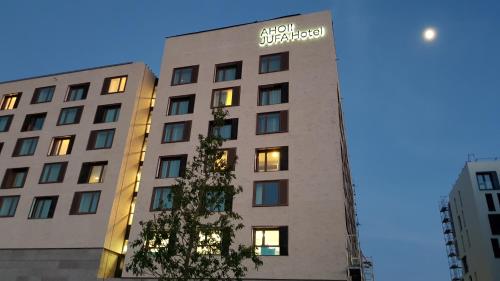 JUFA Hotel Hamburg HafenCity features a 4-star accommodation in the HafenCity district of Hamburg. Boasting a 24-hour front desk, this property also provides guests with a terrace. Guests can grab a bite to eat in the on-site restaurant or relax in the bar.Book now
from $12 per night

Located in Hamburg's Veddel district, this Irish-style hotel offers spacious, soundproofed rooms with a flat-screen TV and free WiFi. The hotel features a sauna and is a 12-minute walk from the Veddel ‎S-Bahn Train station, with good bus and rail connections.Book now
from $67 per night 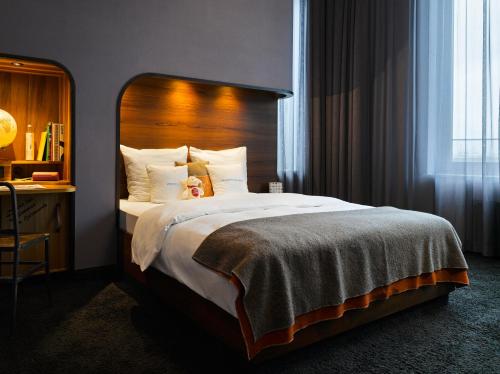 Stylish rooms with a maritime theme, modern amenities and free WiFi are offered at this design hotel. It is directly on Hamburg Harbour, 200 metres from the Hamburg Maritime Museum.Book now
from $129 per night

Offering views of the river and the city, The Westin Hamburg is located in the building of the Elbphilharmonie, in the HafenCity district in Hamburg. The property features a spa and wellness area, a restaurant and bar as well as modern event & banquet facilities.Book now
from $218 per night 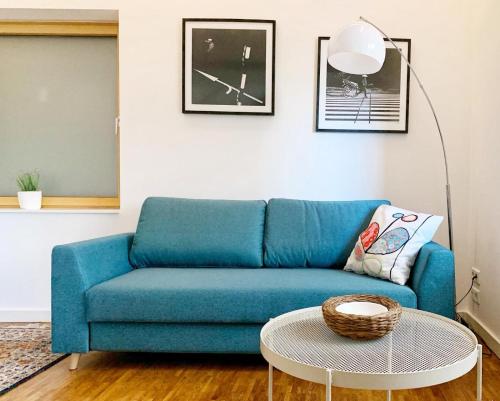 Boasting garden views, Sehr schöne, große Wohnung im Reiherstiegviertel provides accommodation with a garden and a balcony, around 4 km from Old Elbe Tunnel. Featuring free private parking, the apartment is in an area where guests can engage in activities such as hiking and fishing.Book now
from $125 per night

LUXUS APARTMENT im MARCO POLO TOWER - Hamburg HAFENCITY! is set in Hamburg, 500 metres from Miniatur Wunderland and 600 metres from Elbphilharmonie Hamburg, in an area where hiking can be enjoyed. This property offers access to a patio, free private parking and free WiFi.Book now
from $12 per night

See all 8 accommodations in Hamburg-Kleiner Grasbrook

Apartments in Kleiner Grasbrook (Hamburg) in the port of Hamburg

The district of Kleiner Grasbrook is located on a former inland island, which was separated by an artificial moat in the 16th century and then gradually settled. Already at the beginning of the 20th century, quaysides and warehouses made up a large part of the district, and although Kleiner Grasbrook is an independent district, less than 1,500 people live here today. The water is omnipresent around your apartment in Kleiner Grasbrook (Hamburg), as are the mighty container ships that handle their goods in the surrounding docks. Despite the seemingly isolated location in the middle of the port of Hamburg, your private holiday apartment in Kleiner Grasbrook, Hamburg, is not only directly connected to St. Pauli and the Landungsbrücken via ferry line 73. You can also reach the Landungsbrücken on foot through the old Elbe tunnel and thus get to know a historical transport connection which was considered a technical sensation when it was opened in 1911. In Steinwerder you descend in historic lifts into the tube, which is a listed building, and 426.5 metres further north you reach the Landungsbrücken through one of the characteristic domed towers on the banks of the Elbe. Another curiosity is the construction of the old Elbe tunnel without access ramps, so that even the few vehicles that are still allowed to use the connection today are transported by the lifts.

Your apartment in Kleiner Grasbrook (Hamburg) can be reached in a few minutes from Hamburg main station via the south-eastern S-Bahn stop Veddel. The S3 and S31 trains run between the city centre and the Hamburg-Harburg district, a multicultural southern centre of Hamburg, which includes one of the most important shopping centres in the south of Hamburg, the Harburg-Arcaden, right next to the Hamburg-Harburg station. Use your Holiday apartment in Hamburg also to explore the Wilhelmsburg district south of the Kleiner Grasbrook. Until a few years ago, Wilhelmsburg was considered a problem district, but has undergone a surprising change due to the housing shortage and the promotion of student accommodation. Today the “island city” Wilhelmsburg, with its green spaces, canals and architectural monuments, is one of Hamburg’s up-and-coming districts. For your stay you can also find Apartments in Wilhelmsburg, Hamburg.

Honartsdeich
Klein Grasbrook
Rotehaus
close
Cookies help us deliver our services. By using our services, you agree to our use of cookies.