Well done. Look what authentic hosts in Huntsville are offering to you on 9flats. 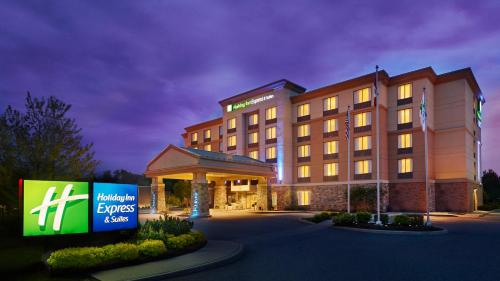 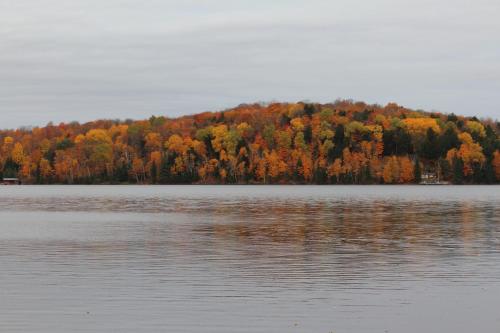 This Muskoka Inn is situated on the shores of Peninsula Lake. Algonquin Park is 32 km away.Book now
from $77 per night 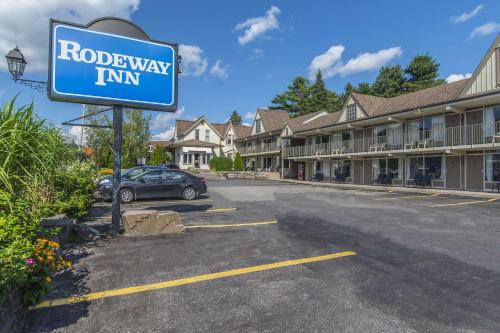 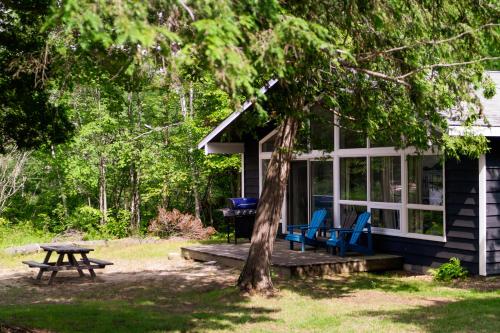 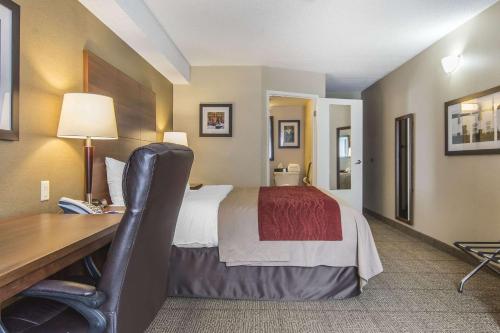 This hotel is only a short distance from the centre of Huntsville. A complimentary hot breakfast is served each morning.Book now
from $82 per night 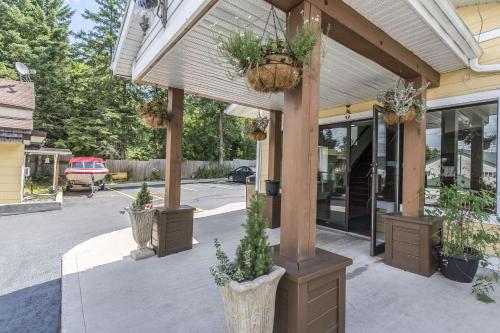 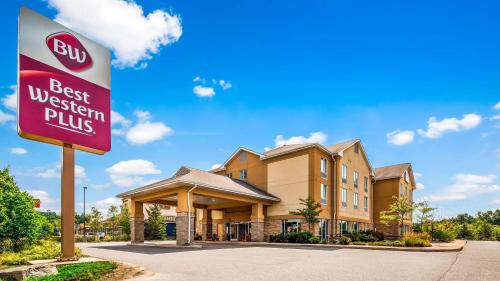 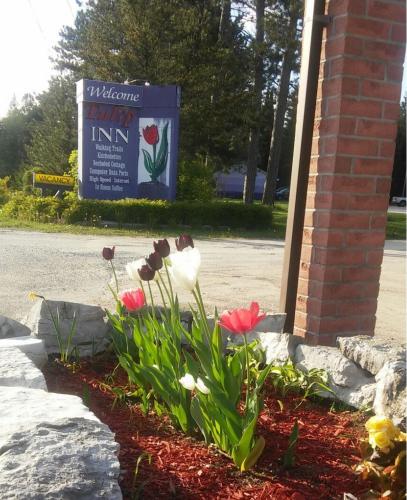 Nestled by the Big East River, this Huntsville inn provides fishing and beach access, 8 km away. All rooms feature a refrigerator and microwave.Book now
from $50 per night 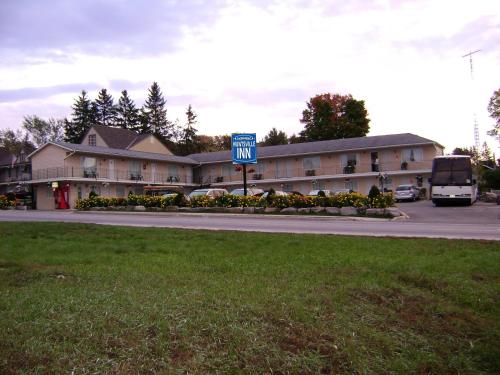 This Ontario motel offers free newspapers and rooms with microwaves and refrigerators. The motel is located in Huntsville, within a 5-minute walk of shopping and dining.Book now
from $43 per night 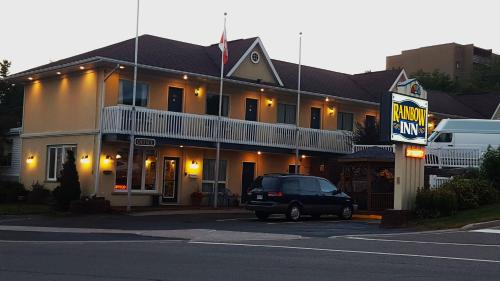 Free WiFi is offered at this Huntsville property. A microwave and refrigerator are featured in each guest room. The shops and restaurants of downtown Huntsville can be found within 5 minutes' walk.Book now
from $43 per night 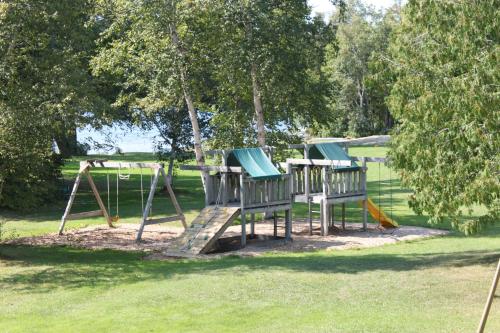 Overlooking Peninsula Lake, this property offers motel rooms and cottages. It is just 10 km from Huntsville. All guest rooms include a fridge and coffee machine. Complimentary WiFi is provided.Book now
from $12 per night 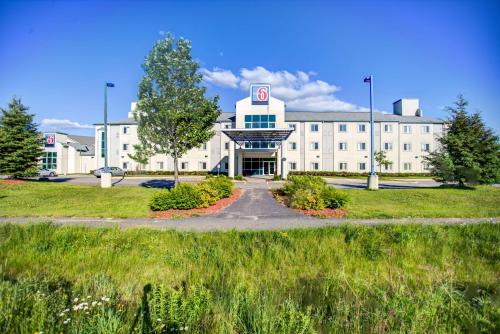 Featuring an indoor pool, this Huntsville, Ontario motel provides guest rooms with expanded cable TV. Arrowhead Park is 4 miles from the motel.Book now
from $62 per night

See all 23 accommodations in Huntsville

The city of Huntsville is located in the north of the Muskoka District, which belongs to the province of Ontario in southeast Canada. The town was named after Captain George Hunt, who founded it in 1869. The open-air museum “Muskoka Heritage Place”, where you can see a reconstructed “Pioneer Village”, still reminds of that time. In the meantime Huntsville is also a popular tourist destination. If you rent an apartment in Huntsville, you can quickly reach various interesting places in the area. Especially recommended is a visit to the Algonquin Provincial Park. The approximately 7,725 square kilometres large nature park impresses thousands of visitors every year with its impressive flora and fauna. Huntsville owes its charming surroundings not least to the numerous lakes and the extensive bushy pine forests that can be found here. A private holiday apartment in Huntsville is also a suitable accommodation for winter sports enthusiasts, offering much more independence than couchsurfing in Huntsville. By the way, the journey to Huntsville is quite uncomplicated: By car, the best way to reach the city is via Highways 60 or 11, which cross nearby.

Individual apartments in Huntsville: for summer and winter vacationers

To spend your holidays in private apartments in Huntsville, you are not fixed to a certain season, because here you can experience something interesting all year round. During the winter months, vacationers come to Huntsville primarily for winter sports, where the “Hidden Valley” is an area especially developed for skiing. In the summer months as well as in spring and autumn you can go canoeing, hiking, cycling or mountain biking in the forest and water rich region around Huntsville or just enjoy the beautiful nature and the peace and quiet. Some of the buildings and sights you should see if you are staying in private accommodation in Huntsville for some time include the Algonquin Theatre, the Waterloo Summit Centre for the Environment, the Canada Summit Centre, which includes the Active Living Centre, and Deerhurst Resort, where political leaders met for the 36th G8 Summit in June 2010. If the Algonquin Provincial Park is too far away for you or your time is limited, you can also visit the Arrowhead Provincial Park, which is much smaller but much closer – and even within the city limits of Huntsville.