Well done. Look what authentic hosts in London-Hackney are offering to you on 9flats.

Set in London, 2.2 km from Islington, Avo Hotel boasts a restaurant and free WiFi throughout the property. Guests can enjoy the on-site restaurant.Book now
from $11 per night 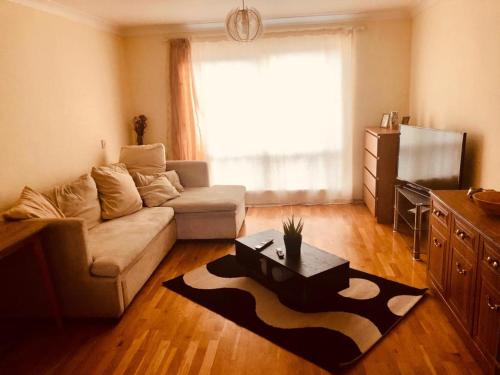 Situated in London, 3.2 km from Emirates Stadium, 3.9 km from Victoria Park and 4 km from Brick Lane, Entire Duplex Flat, London, 3 Bedrooms features accommodation with a patio and free WiFi. Guests benefit from a balcony and a terrace.Book now
from $111 per night 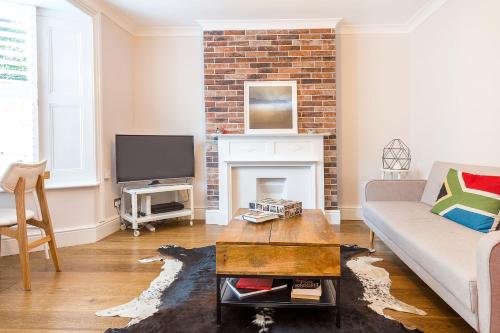 Located 2.4 km from Victoria Park, Beautifully Styled, Modern Apartment With Garden offers accommodation in London. The apartment is 2.6 km from Islington.Book now
from $122 per night 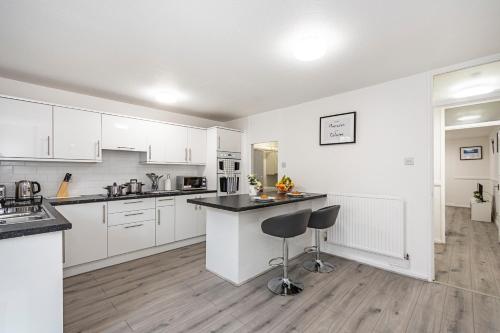 Situated 1.8 km from Victoria Park, Hillsquare Residences - Tufnell Court at Victoria Park features accommodation with a garden, a terrace and a 24-hour front desk for your convenience. Complimentary WiFi is available throughout the property.Book now
from $276 per night 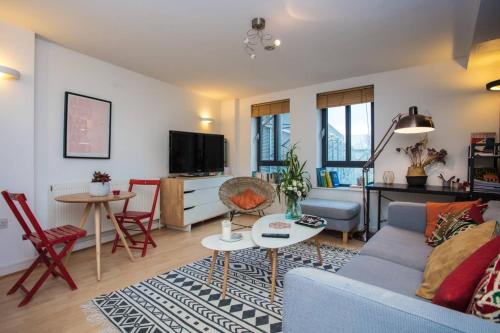 1 Bedroom Apartment in Stoke Newington Sleeps 4 in London offers accommodation with free WiFi, 4.1 km from Emirates Stadium, 5 km from Victoria Park and 5 km from Brick Lane.Book now
from $154 per night 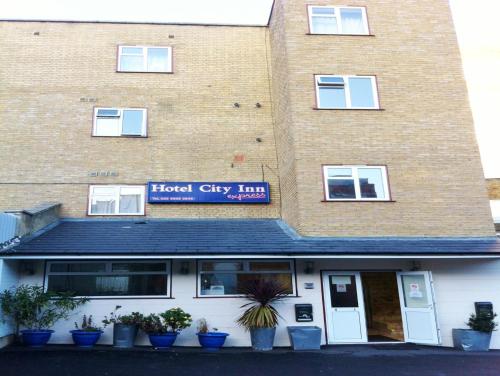 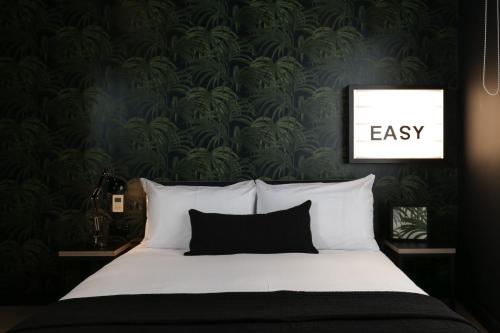 Located a minute’s walk from Hackney Central station, Kip offers accommodation with free WiFi. Guests are 300 metres from Hackney Empire theatre, and can reach Westfield Stratford City via public transport within 15 minutes.Book now
from $37 per night 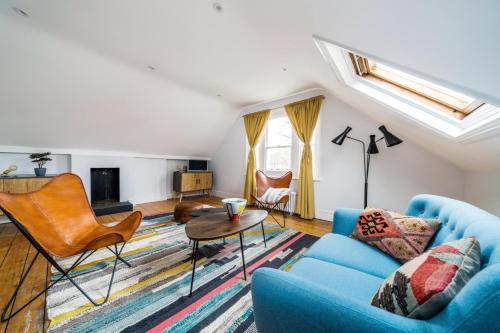 NEW Bohemian 2 Bedroom Victorian Flat in Dalston in London provides accommodation with free WiFi, 3.5 km from Victoria Park, 3.9 km from Emirates Stadium and 4.2 km from Brick Lane. The apartment is 5 km from Olympic Stadium.Book now
from $131 per night 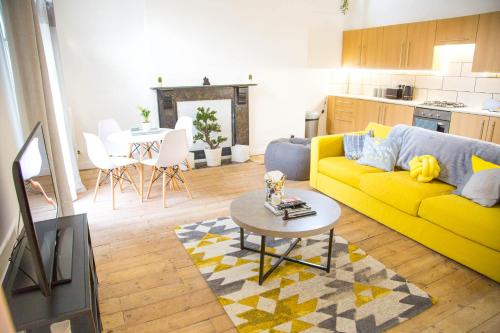 Offering free WiFi and garden views, Cosmos Apartment in Hackney is an accommodation set in London. This apartment is 4 km from Brick Lane and 5 km from Sky Garden.Book now
from $157 per night 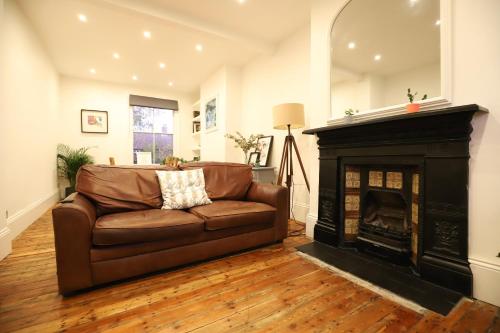 3 Bedroom Property in Homerton in London offers accommodation with free WiFi, 2.5 km from Victoria Park, 3.7 km from Olympic Stadium and 6 km from Brick Lane.Book now
from $123 per night

Central Hackney Apartment is an accommodation located in London, 14 km from London Designer Outlet and 14 km from Wembley Arena. Guests staying at this apartment have access to a fully equipped kitchen.Book now
from $173 per night

See all 100 accommodations in London-Hackney

If you want to get to know the English capital from its multicultural side, you should live in an apartment in Hackney (London) during your next holiday in London. The Hackney district is located north-east of the City of London and is increasingly being discovered by tourists. In contrast to Couchsurfing in Hackney (London), a private holiday home in Hackney, London offers you much more privacy. You can feel at home and live in the middle of London. So you get the chance to enjoy the flair of Hackney intensively.

An apartment in Hackney/London – comfortable accommodation for London explorers

Choosing private accommodation in Hackney, London, offers a number of advantages. The district is very well connected by public transport; there is a connection to the London Overground network and two underground stations are also located in this area. The distance to the city is not big, so that all known sightseeings of the capital can be easily reached. But the life in Hackney is so interesting that you don’t have to leave the district to spend some eventful holidays. Apartments in Hackney (London) are usually fully equipped so that you can take care of yourself. The Broadway Market is a great place to shop. It was founded in 2004 on the initiative of local residents and traders as a cooperative market, but quickly developed into one of the city’s most popular markets. Here you can get everything your heart desires. The market is a popular meeting place and offers – beside a large selection of unusual delicacies from all parts of the world – the possibility to experience the attitude towards life and the lively atmosphere of this up-and-coming part of town very closely. Lovers of antiques and curiosities will be drawn to the flea market, second-hand shops and interesting boutiques invite you to browse and various street artists, among others, provide the best entertainment.

A private holiday home in Hackney/London in the midst of a colourful cultural scene.

Hackney seems to have a particularly strong attraction for young, creative people. According to statistics, almost two thirds of the population are under 44 years of age. Hackney reflects an important part of London’s history. The fields of the Roman settlers once lay here. In 1198 the village was first mentioned as the location of a mill and the rural character of the area was preserved until the end of the 18th century. But with increasing industrialisation, the need for building land grew and Hackney became a working-class district where poverty and misery were at home. During the Second World War, Hackney was largely destroyed by bombing raids. The red clinker brick buildings that are so characteristic of Hackney today were built after the war and were not very popular. It was not until the late 1990s that artists increasingly discovered the charm of the area. Gallery owners and restaurateurs followed this trend and a very inspiring lifestyle developed. Perhaps this is the reason why more and more tourists looking for an interesting holiday home in London decide to stay in Hackney. But London has so many facets, which cannot be recognized during a stay. Maybe next time you’ll decide on an apartment in Greenwich, London?

Hackney Central
close
Cookies help us deliver our services. By using our services, you agree to our use of cookies.