Well done. Look what authentic hosts in Almeria are offering to you on 9flats. 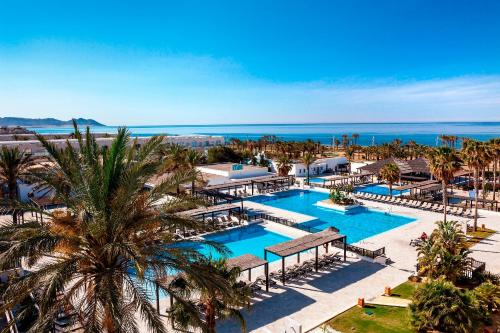 Overlooking Almería Bay, this elegant hotel offers direct access to El Toyo Beach. It includes 4 outdoor swimming pools, one of them heated, a spa and a free Wi-Fi zone.Book now
from $65 per night 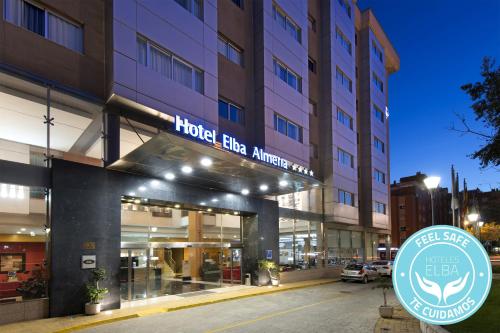 Elba Almería is a modern hotel located right across the Mediterranean Shopping Centre in Almería. It offers good value rooms with air conditioning, free WiFi and satellite TV.Book now
from $71 per night 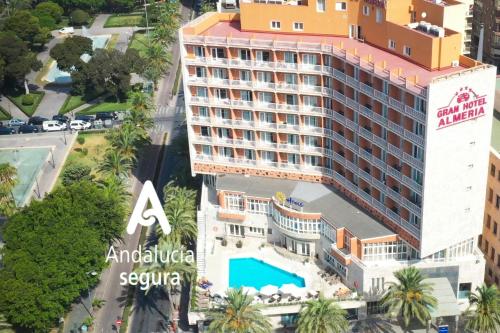 Ohtels Gran Hotel Almeria offers sea views from its setting next to Almería Port and 10 minutes’ walk from the beach. It features an outdoor swimming pool and free Wi-Fi.Book now
from $66 per night The AC Hotel Almeria is located in the cultural and commercial centre of Almería, 6 minutes’ walk from the Alcazaba fortifications. It has a seasonal rooftop pool and offers spacious, air-conditioned rooms.Book now
from $77 per night 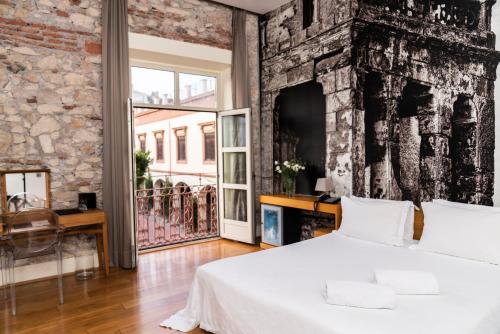 Located in Almeria City Centre, within 400 metres of Almeria Cathedral, HO Apartamentos Puerta de Purchena offers accommodation with an outdoor pool and a rooftop terrace with snack bar. Free WiFi is provided.Book now
from $92 per night

La Perla Hotel is set in the heart of Almeria, just 500 metres from the Cathedral. It features a restaurant, a café and comfortable, good-value accommodation with free Wi-Fi.Book now
from $12 per night 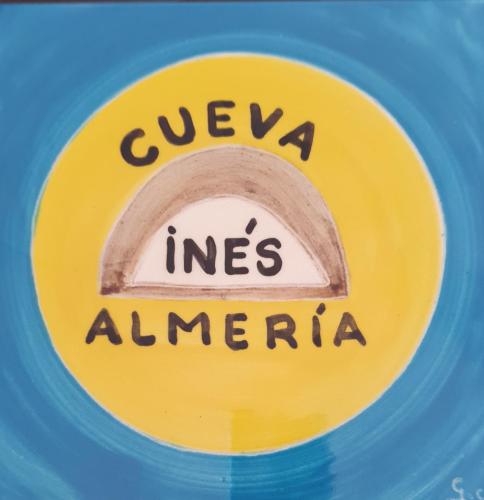 Featuring air-conditioned accommodation with a balcony, La cueva inès is set in Almería. The property has sea views and is 4.3 km from Port of Almeria and 5 km from Andalusian Center of Photography.Book now
from $63 per night 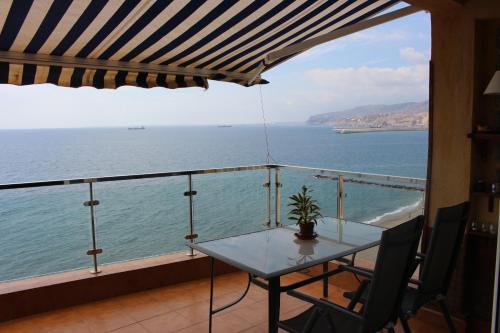 Situated in Almería, 1.4 km from Nueva Almeria Beach and 2.4 km from Andalusian Center of Photography, Ático features air-conditioned accommodation with a balcony and free WiFi. Set on the beachfront, this property features barbecue facilities and a terrace.Book now
from $88 per night 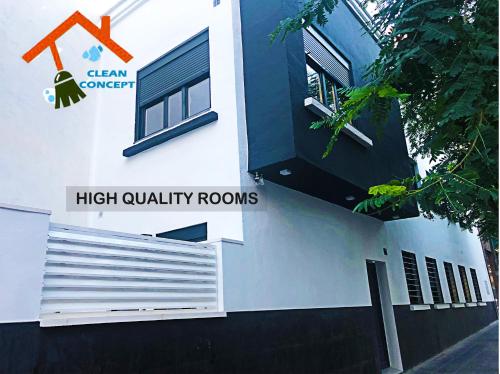 Situated in Almería, 2.8 km from Cabo de Gata Beach and less than 1 km from Almeria Air Raid Shelters, B & BUTIK Almeria Centro features accommodation with free WiFi, air conditioning, a shared lounge and a terrace.Book now
from $33 per night

Nuevo Torreluz is located in Plaza Flores, just 5 minutes’ walk from Almería Cathedral and the Alcazaba. It offers modern rooms with free WiFi, satellite TV and a private bathroom.Book now
from $51 per night 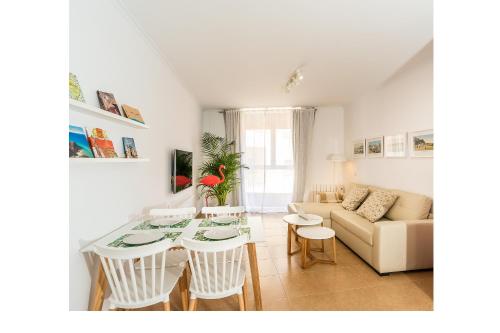 Set in Almería, 2.7 km from Cabo de Gata Beach and 100 metres from Almeria Air Raid Shelters, Trendy Homes Puerta Purchena 2 offers free WiFi and air conditioning. Housed in a building dating from 2015, the apartment is in an area where guests can engage in activities such as hiking, cycling and fishing.Book now
from $67 per night

See all 175 accommodations in Almeria

If you are interested in Moorish architecture and want a lot of sunshine, then book an apartment with us in Almería. Your stay is as authentic as a couchsurfing holiday in Almería, but much more comfortable and with more privacy. You can reach Almería by car via the A7/E15 or the international airport Almería. On a hill lies the Moorish fortress Alcazaba. From here you have a great view over the city. From the Alcazaba you can also see the Almedina, a characteristic Arab district, and maybe even your apartment in Almería. The cathedral in the city centre is also interesting. It is built like a fortress and served the population in former times as a place of refuge with raids of pirates from North Africa. Worth seeing are also the Iglesia de Santiago from the 16th century, the bullring and the old railway station. A promenade will take you to Plaza Vieja, with its beautiful arcade arches. The Rambla de Belen is considered a promenade and divides the new from the old Almería. The statue of mercy in the park las Velas commemorates the victims of the floods of 1894. The monument of tolerance is dedicated to the victims of the Nazi Holocaust who came from Almería and stands in the Almadrabillas Park near the Cable Inglés. Beatles fans might be interested to know that John Lennon once lived in the city and wrote the song “Strawberries in the Field” here.

Book an apartment in Almería and live like a local

A private accommodation in Almería offers you authentic impressions that you would not get in a hotel. Also the many events from May to August give you a good impression of the joie de vivre of the Almerians. Especially worth seeing is the day of the Virgen del Carmen in July, when a holy statue is loaded onto a fishing boat. And the post really gets going when the Feria takes place in August. Then bullfights, Andalusian music and dance events will delight you and the locals for several days. Festivities also await you if you rent an Apartment in La Barceloneta or if you choose an Accommodation in Barcelona.

Private accommodation in Almería: Make excursions in the surrounding area

An attractive excursion destination is the “Parque Natural Cabo de Gata – Nijar”, which is located in a semi-desert. This coastal strip is considered to be the driest in Europe and is characterized by bizarre rock formations. Here you will also find old Andalusian architecture with small, cube-shaped houses and thick, whitewashed walls. You will also find sandy bays along this stretch of coast. Similar beach sections can also be found at Praia de Rocha in Portugal. Book now an accommodation in Portimão and have a look at the beach of the rocks personally. Or decide for a holiday apartment in Madrid and be enchanted by this metropolis.