Well done. Look what authentic hosts in Louisiana are offering to you on 9flats.

This hotel is in New Orleans is across the street from the French Quarter and 4 blocks from the Mississippi River. It offers an outdoor pool, gym and a tour desk.Book now
from $111 per night

Located at the edge of the French Quarter along the Canal St. Streetcar Line, New Orleans Marriott offers accommodation with a fully equipped fitness centre and rooms with views of the Mississippi River. Bourbon Street is within a 5-minute walk of the hotel.Book now
from $98 per night 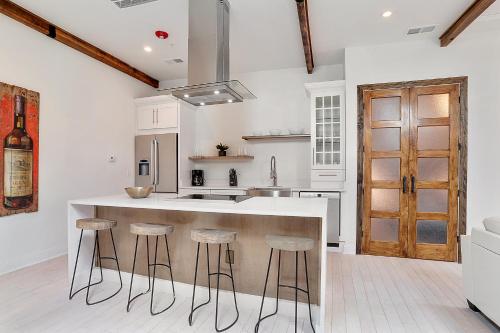 Set within 1 km of Bourbon Street and 1.8 km of St Louis Cemetery No 1 in New Orleans, Bourbon Street Luxury Condos offers accommodation with free WiFi and seating area.Book now
from $75 per night 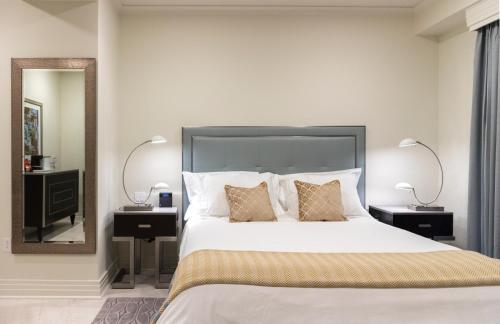 The Jung Hotel and Residences

Located right off of Canal Street and adjacent to Tulane School of Medicine, The Jung Hotel and Residences offers modern rooms within less than 1 km from Mercedes-Benz Superdome. Each accommodation at this 3-star hotel has city views and free WiFi. Bourbon Street is a 20-minute walk away.Book now
from $95 per night

Situated in New Orleans, near St Louis Cemetery No 1, Bourbon Street and Louis Armstrong Park, Flappy Bird features free WiFi, and guests can enjoy a shared lounge and a garden.Book now
from $39 per night 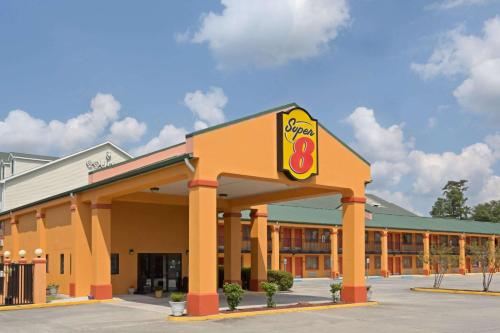 Featuring an outdoor pool, this property is located in Covington. Free Wi-Fi access is available.Book now
from $55 per night 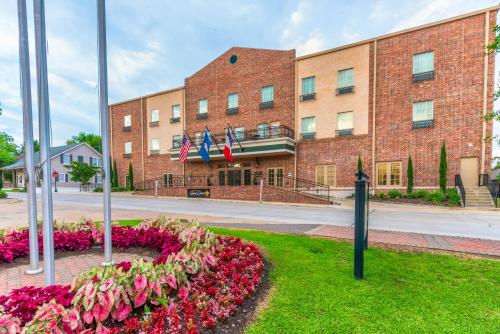 Featuring a terrace, Chateau Saint Denis Downtown Natchitoches is located in Natchitoches in the Louisiana region, 300 metres from Natchitoches Events Center. Featuring a bar, this 3-star hotel has air-conditioned rooms with a private bathroom. The accommodation provides a 24-hour front desk and luggage storage space for guests.Book now
from $89 per night 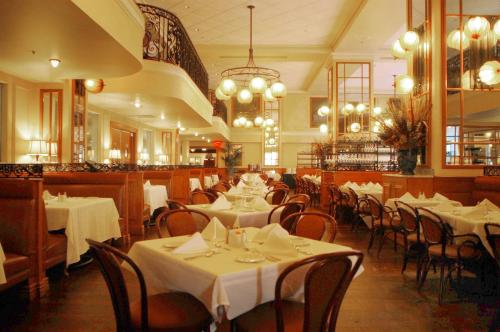 Situated on the corner of Bourbon and Canal Street, this New Orleans hotel boasts on-site dining and an outdoor pool. The French Quarter is 1 km away.Book now
from $86 per night

This New Orleans hotel is located across the street from Ernest N. Morial Convention Center and within steps of the French Quarter. It features a pool and a fitness centre.Book now
from $95 per night 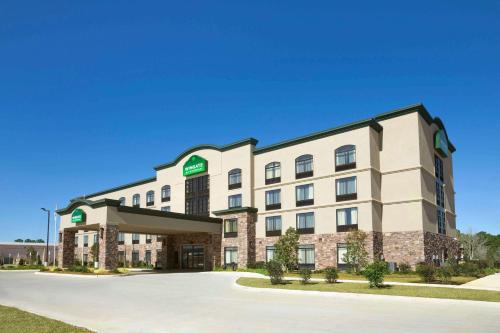 Offering an indoor pool and a fitness centre, this hotel is located in Slidell. Free WiFi access is available.Book now
from $76 per night 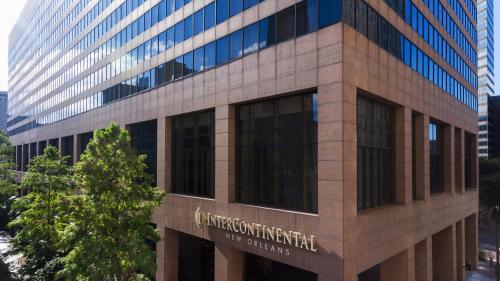 Within 4 blocks of Harrah's New Orleans casino and the famous French Quarter, this Louisiana hotel offers an outdoor pool and free Wi-Fi in every room.Book now
from $89 per night

See all 1261 accommodations in Louisiana

Holiday flats in Louisiana, the cradle of jazz

Extensive marshlands, sugar cane and cotton plantations characterize Louisiana, one of the agricultural southern states on the Gulf of Mexico. The location at the mouth of the Mississippi River gives Louisiana a rich diversity of species and makes it possible to discover the southern coastal prairies as well as extensive pine forests and cypress swamps around the holiday home in Louisiana. At the same time, Louisiana is also famous as the birthplace of world-class artists such as Louie Armstrong, Jerry Lee Lewis and Truman Capote, and New Orleans, not far from your Louisiana vacation home, the cradle of jazz awaits you with countless musical events, the legendary Bourbon Street party mile and the traditional carnival. Book your private holiday home in North Shore now and discover the Louisiana coast with its species-rich game reserves and pristine sandy beaches. At the same time, accommodation at 9flats gives you an insight into the authentic Southern culture without sacrificing comfort.

On the Road in the Southern States: Apartments in Louisiana

Louisiana is one of those states in the southeast of the USA that were once disreputable as slave-owning states, but today are known all over the world as the cradle of jazz, blues and Tex-Mex cuisine. Louisiana is still characterized by Creole influences and the Cajun culture, which is especially evident in its culinary offerings. Use your private holiday home in Louisiana and discover these ancient cultures, which still have a strong French influence today. Especially the area around New Orleans is known for its traditional southern cuisine, and if you take a trip from your Apartment in Gulfport in neighboring Mississippi to the jazz city, you shouldn’t miss the opportunity to taste even such extraordinary dishes as crayfish ragout, alligator meat or baked oysters. The coastal scenery around your Louisiana holiday home is also rich in unique natural spectacles such as the jungle island of Avery Island, where the world-famous Tabasco sauce factory awaits you surrounded by lush subtropical vegetation. The Sicily Island Hills are home to Louisiana’s largest waterfalls and spectacular coastal views, while Natchitoches, the state’s oldest settlement, is home to examples of historic French and Spanish architecture. Especially at Christmas time, Natchitoches is a popular destination for Americans who visit the traditional shops, cafes and Christmas shows in an authentic atmosphere.

With a vacation home in Louisiana, you’ll be living in the heart of the U.S. Southern States and from here you can explore the vast plains of Mississippi, Alabama and Tennessee. But also an accommodation in Houston is only two hours drive from Lake Charles in western Louisiana. Here your Apartment in the USA offers you an insight into the varied cultural life of the Texan port metropolis, while in the west of Texas you can expect the vast desert landscapes that characterize the south of the USA up to the Mexican border. In order to be able to organise your excursions flexibly and spontaneously from your accommodation in Louisiana, a rental car is a good idea in Louisiana, as smaller towns in particular are often not very well connected to the public transport network. All major cities can also be reached by Greyhound bus.