Well done. Look what authentic hosts in Jamaica are offering to you on 9flats. 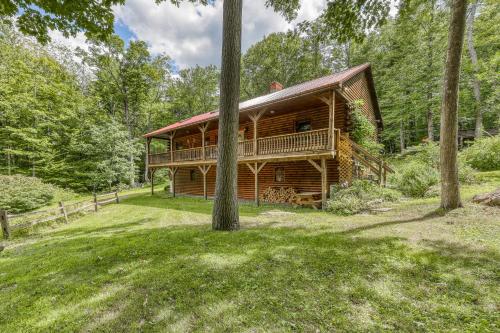 Situated in Jamaica, Drop Point Cabin features accommodation with a patio and free WiFi.Book now
from $169 per night 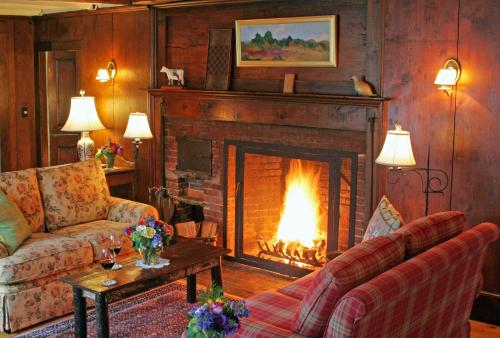 Three Mountain Inn in Jamaica provides adults-only accommodation with a bar and a garden. There is a sun terrace and guests can make use of free WiFi and free private parking.Book now
from $150 per night 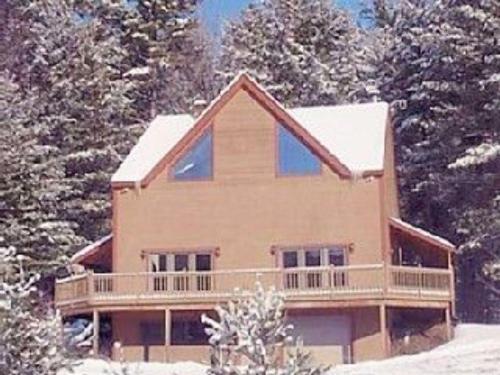 Stratton, Mount Snow Home is situated in Jamaica and offers a restaurant, water sports facilities and barbecue facilities. The air-conditioned accommodation is 39 km from Manchester, and guests benefit from complimentary WiFi and private parking available on site.Book now
from $12 per night 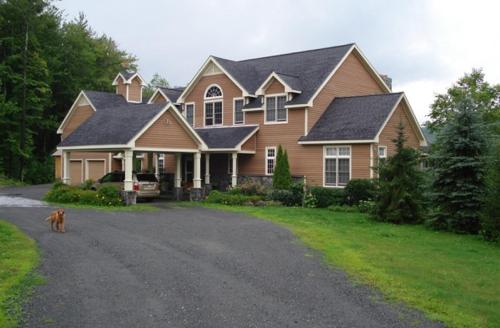 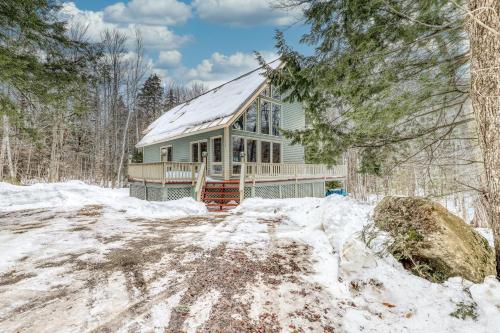 Jamaican Me Comfy is set in Jamaica. Guests may enjoy the free WiFi throughout the property.Book now
from $276 per night

Stratton Mountain Home with View - 2 Mi to Ski Lift! is situated in Stratton. Guests may enjoy free WiFi throughout the property.Book now
from $12 per night 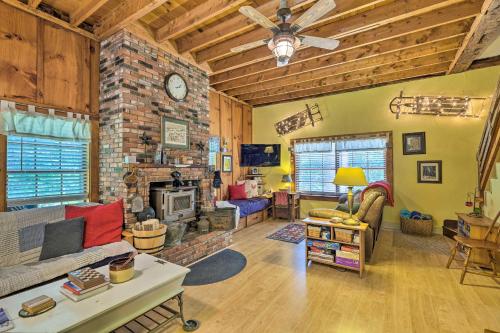 Warm and Inviting Jamaica Cabin - Ski and Hike! is situated in Jamaica. The air-conditioned accommodation is 28 km from Manchester.Book now
from $231 per night 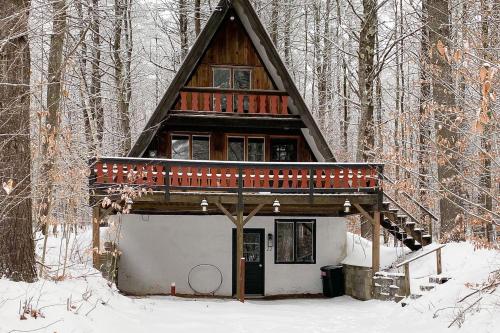 Situated in Jamaica, Jamaica A-Frame provides accommodation with a balcony and free WiFi. The chalet is in an area where guests can engage in activities such as skiing and cycling.Book now
from $12 per night

See all 8 accommodations in Jamaica

Vermont is located in the extreme northeast of the United States, bordering Canada. That this area has more to offer than its famous maple syrup and untouched landscapes is demonstrated by the small town of Jamaica in the south of the state. Here lies the cradle of modern North American civilization, which you can experience at first hand by staying in one of the numerous personal apartments in Jamaica.

Apartments in Jamaica: between maple trees and living history

Although Jamaica has barely a thousand inhabitants, the city is closely linked to the history of New England in the northwest of the United States. The city was founded in 1777. At that time, the adjacent metropolises of New York and New Hampshire rearranged the settlers’ territorial claims, resulting in a new state, Vermont. Your apartment in Jamaica is close to one of the city’s oldest buildings, the Jamaica Town Hall. The predominantly British settlers built a small opera house on this site in 1888 to preserve the traditions of the old homeland. Today, the church-like building houses the city’s seat of government. One of the oldest private buildings is Mary Robinson’s House, whose history dates back to 1910. Today’s owners open their doors to all interested visitors and like to tell in detail about the house’s eventful past. That sounds interesting? Then browse through our site and book now, as the few apartments in Jamaica are often already booked long in advance. In contrast to classic couchsurfing in Jamaica, you will find the optimal balance between privacy and family connection, including homemade pancakes and delicious maple syrup for breakfast.

Private accommodation in Jamaica as starting point for discovery trips

Even if the city invites you to stay, it is worth using the private accommodation in Jamaica as a starting point for many excursions. Jamaica is located directly on the famous Route 30, which leads through the entire northeast of the USA up to Canada. This is probably one of the reasons why Jamaica is considered an insider tip by all those who want to explore the northeast of the country on two wheels. For example, a road trip could take you north to Rutland. The city owes its great importance above all to the large marble deposits. The Rutland Railway Company was founded in 1849 to exploit the mineral resources and became one of the most important railway junctions in New England. You will certainly not get cold in Rutland, as the area is one of the most important breeding areas for merino sheep. The valuable wool is processed directly on site. Halfway between Jamaica and Rutland lies Woodstock. Although the city has nothing to do with the famous Woodstock Festival, it enjoys an excellent reputation as a holiday destination for wealthy New Yorkers. Want an adrenaline rush? Then book your holiday apartment in Woodstock with us and find out the shortest way to Ottauquechee River. The river is known for its rapids and is just waiting to be conquered on a rafting tour. A little further north, just before the Canadian border, you’ll find numerous private accommodations in Stowe, a classic winter sports resort. While Jamaica is clearly British, Stowe was primarily populated by French emigrants. This is particularly evident in the predominant architecture. After all, from Stowe it is only a stone’s throw to Canada – Toronto, for example. Here you leave the tranquillity of Vermont’s small towns behind you and dive into the country’s largest metropolis. Find your private holiday home in Toronto, right on the shores of Lake Ontario and crown your road trip through the northeast of the American continent with a visit to the world-famous Niagara Falls just outside the city gates. And next time you can visit the west coast of the USA. Of course you can find the suitable Apartments in Los Angeles or San Francisco with us.

W Jamaica
close
Cookies help us deliver our services. By using our services, you agree to our use of cookies.