Well done. Look what authentic hosts in Hanover are offering to you on 9flats. 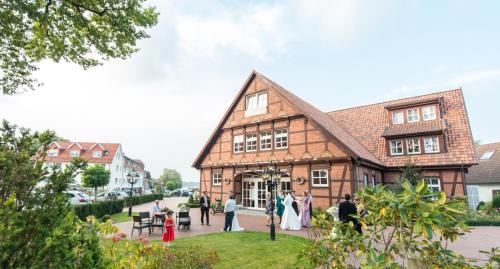 Located to the north-east of Hannover, Hotel Hennies features extensive wellness facilities. The hotel is surrounded by peaceful countryside and guests enjoy free parking as well as free Wi-Fi in all areas.Book now
from $83 per night 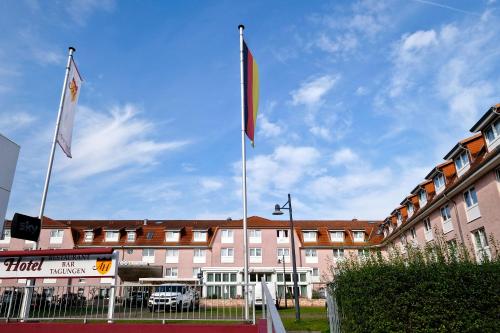 Located in Sehnde, 28 km from Hildesheim, Apart Hotel Sehnde provides a bar and free WiFi.Book now
from $41 per night 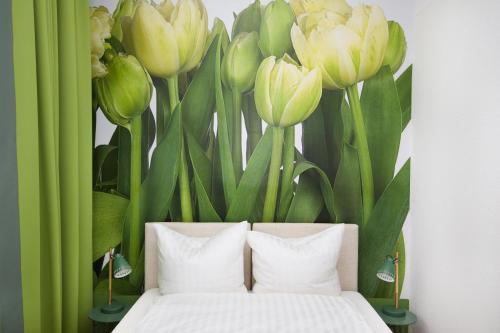 This hotel is located in Hanover city centre, a 15-minute walk from Hanover Main Station.Book now
from $55 per night 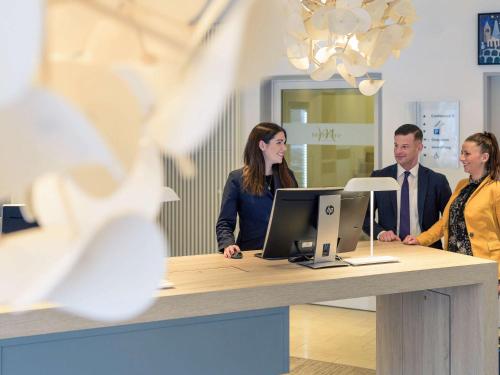 This 4-star hotel in Hanover is a 5-minute walk from the pedestrian area and Nikolaikapelle chapel. It offers soundproofed rooms, a rooftop terrace, and great transport links.Book now
from $70 per night 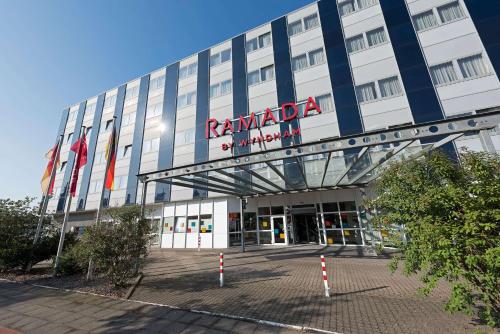 Featuring parking facilities, this hotel offers rooms with cable TV. It is located directly next to the Hannover Trade Fair, a 6-minute walk from the Hannover/Messe-Laatzen train station.Book now
from $11 per night 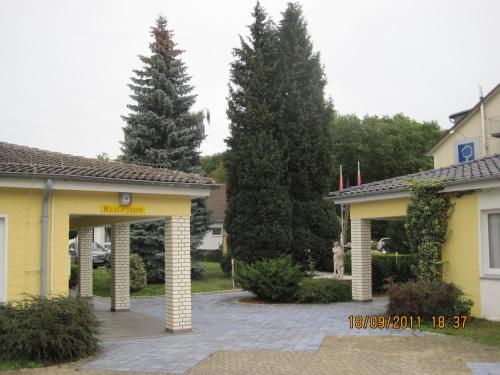 The Hotel Merkur Garni is situated south of Hanover and 13 kilometres away from the exhibition grounds.Book now
from $45 per night 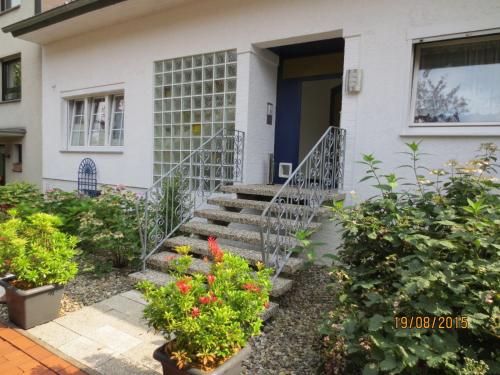 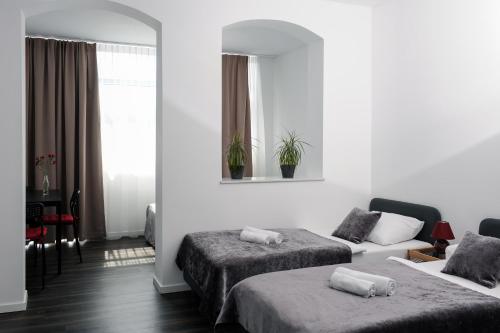 Apartment Lenaustrasse is situated in Hannover, 2.9 km from Lake Maschsee. Free WiFi is offered throughout the property.Book now
from $61 per night 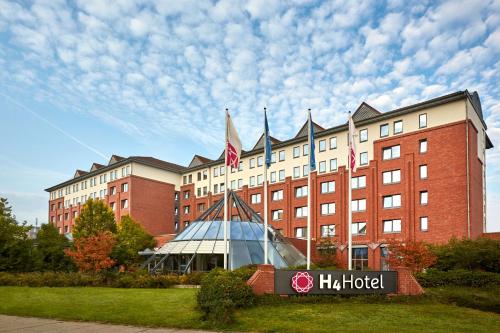 This hotel offers great public transport links and lies close to the Hanover Exhibition Centre and the TUI Arena. The H4 Hotel Hannover Messe offers a large spa with 15-metre swimming pool.Book now
from $76 per night 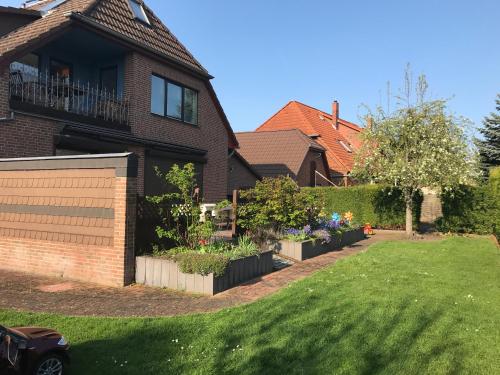 Idyllic Appartment Near Fair is situated in Hemmingen and offers a shared lounge. The accommodation is 36 km from Hameln, and guests benefit from private parking available on site and free WiFi.Book now
from $11 per night 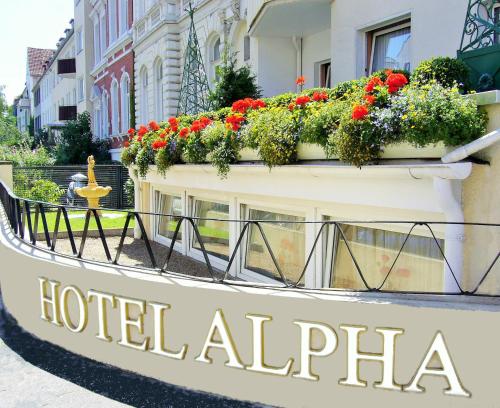 This family-run, 3-star hotel is a 5-minute walk from Hanover Central Station. It offers modern rooms and apartments with Wi-Fi via hotspot, rich breakfast buffets, and a free shuttle.Book now
from $60 per night 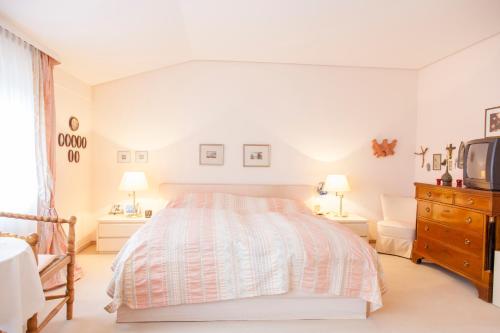 With easy access to public transport offering connections to the Messe Exhibition Grounds, Deutsche Messe Zimmer Room Agency (DMZV) has private rooms and apartments throughout the city.Book now
from $134 per night

See all 787 accommodations in Hanover

Hannover is the capital of Lower Saxony in northern Germany and has a population of around 500,000. This is a city that rewards the more inquisitive visitor and renting a holiday apartment in Hannover from 9flats is a great way to get to know the city from a local perspective. You will live side by side with them and see the city from their point of view. If you are lucky you might even pick up a few tips from your host. You could think of your holiday accommodation in Hannover as couchsurfing in Hannover but with the added privacy and comfort of your own room or even a whole apartment. The city suffered badly from bombing during the Second World War but the Hanoverian’s have restored much of the city with creativity and flair.

Discovering the city from your holiday apartment in Hannover

The Old Town of Hannover for example is actually a ‘new’ Old Town. After the war only around 40 old buildings remained across the city, so they carefully took them down and reconstructed them all at the same location to create the nucleus of the ‘new’ Old Town. Thankfully the old town hall survived the bombing and some of it dates to the 1400s. The nearby Marktkirche or ‘church at the market’ also dates from this period. The city’s Maschsee Lake meanwhile is a manmade lake almost 1 km squared and is a popular venue for relaxing, boating and other water sports. For an easy way to get to know Hannover, simply follow the ‘red thread’ tour which is painted on the ground and takes you to 36 attractions over its 4.2 km trail.

Choosing your holiday accommodation in Hannover

A holiday apartment in Oststadt could see you living in one of many of the renovated old buildings the ‘East Town’ is close to the city centre and is one of Hannover’s most popular districts in which to live. A holiday apartment in Mitte meanwhile, will see you staying right in the ‘middle’ of the action. Hannover has a thriving club and music scene with something happening every night of the week. There is also a good bar scene, from elegant cocktail lounges to traditional pubs.

Around Germany and beyond

Move north from Hannover and a holiday apartment in Hamburg will serve you as a base to explore Germany’s largest port. This cosmopolitan city has a vibrant nightlife centered around the harbour and is probably Germany’s richest and most confident city. Move north again, into Denmark and a holiday apartment in Copenhagen is an ideal way to explore this fabulous city. From the petite Little Mermaid to the fun of the Tivoli Gardens and superb shopping of the world’s longest pedestrian street, Stroget, the city has something to catch everyone’s imagination. Whether you are exploring around northern Europe or further afield, 9flats has the ideal accommodation at the right price to make your trip a memorable one, so book now to start experiencing real destinations.

Latest reviews for places in Hanover