Well done. Look what authentic hosts in Comunidad Valenciana are offering to you on 9flats. 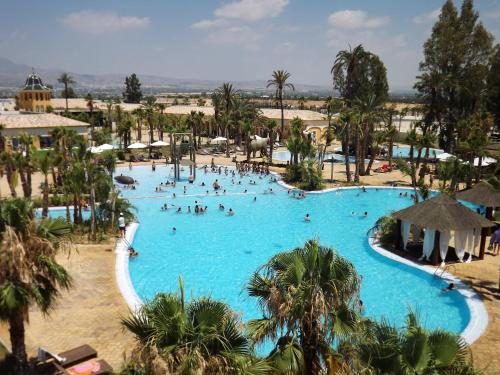 Located in Catral, in a resort with spa, sports facilities, a large pool and entertainment,Book now
from $56 per night 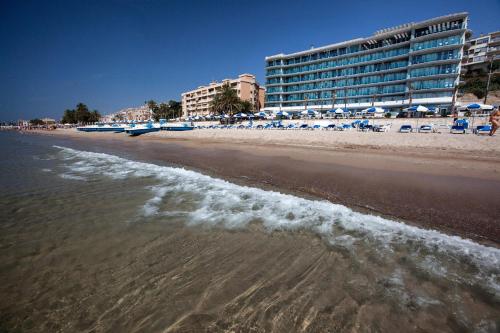 Located on Villajoyosa’s seafront promenade, this Costa Blanca hotel offers air-conditioned rooms with balconies and sea views. It has a 24-hour reception, private parking, an outdoor pool and a gym.Book now
from $12 per night 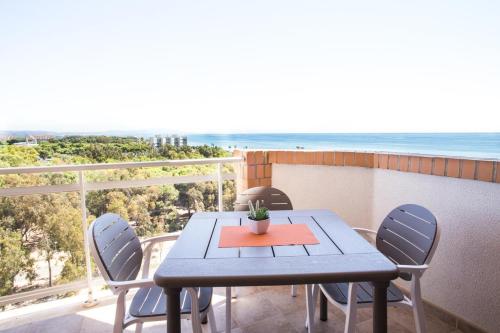 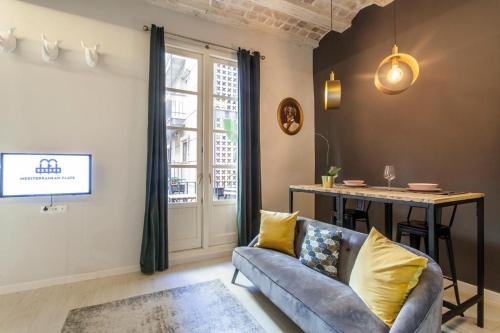 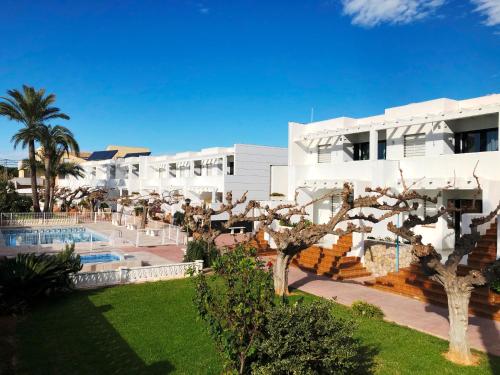 Apartamentos Els Romers is located 100 metres from La Caracola Beach, between Benicarló and Peñíscola. The property offers indoor and outdoor pools, and a free WiFi zone. Each apartment features a private balcony.Book now
from $39 per night This new hotel is set just off Las Arenas beach, occupying a privileged location in Valencia’s 21st-century expansion, beside the Veles e Vents building.Book now
from $43 per night 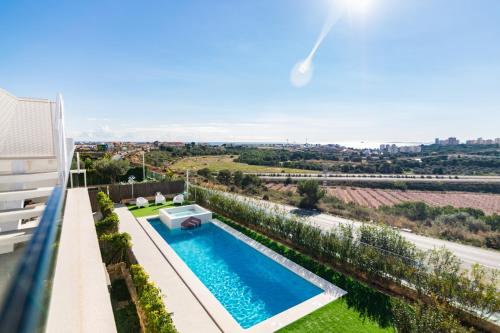 Located in Orihuela Costa, 2.4 km from Playa de Cala Capitan and 4.4 km from Villamartin Plaza, Residencial Cabo Azul provides accommodation with free WiFi, air conditioning and access to a garden with an outdoor swimming pool.Book now
from $12 per night 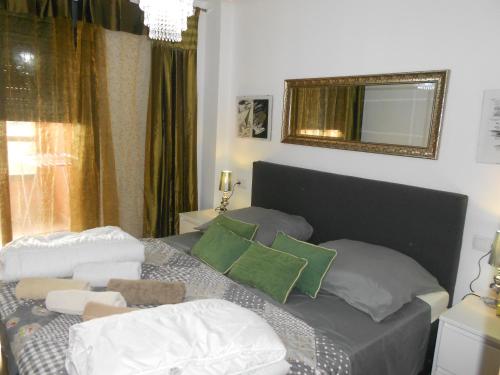 Offering 2 outdoor pools, Jardines de Las Marinas is located in Denia in the Valencia Community Region, 700 metres from Les Marines Beach. Denia Ferry Port is 1.6 km from the property.Book now
from $33 per night 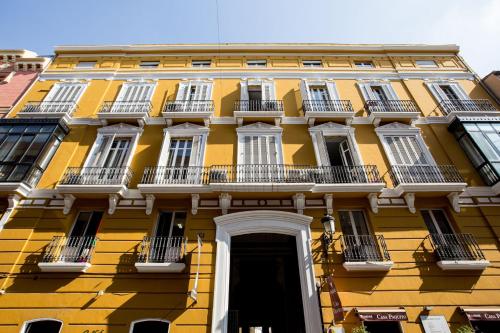 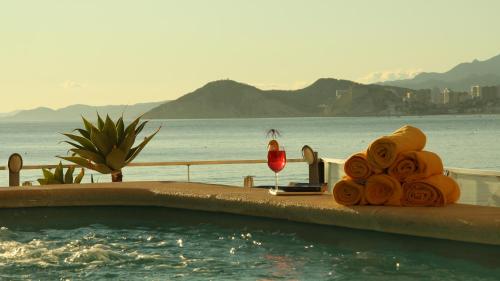 Facing onto Levante Beach in a quiet part of Benidorm, all of the rooms in Hotel Nadal have balconies with stunning sea views. There is a pool and sun terrace.Book now
from $12 per night 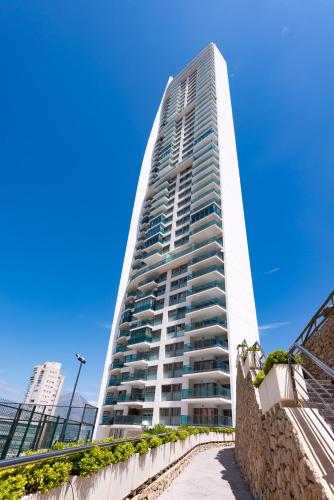 Featuring a swimming pool, a fitness centre, a garden and views of the pool, Torre Lugano is located in Benidorm and provides accommodation with free WiFi.Book now
from $92 per night

See all 17097 accommodations in Comunidad Valenciana

Apartments in the Valencian Community, in the east of Spain

Located in the east of the Spanish mainland, directly on the Mediterranean coast, is the Valencian Community – in the official language also called “Comunitat Valenciana” or “Comunidad Valenciana”. With its 1.8 million inhabitants, the capital of the region, Valencia, is the third largest city in Spain. In addition to the province of Valencia of the same name, the Community also includes the two provinces of Alacant (Alicante) and Castelló (Castellón). The region has a total of just over five million inhabitants living on 23.255 square kilometres – fortunately there is still plenty of room for foreign visitors. Hospitable and warm as the Spanish are, many of them now offer private rooms, apartments or holiday homes for rent. So if you’re looking for a cosy apartment in the Valencian Community, you’re sure to find it quickly.

A private accommodation in the Valencian Community, directly at the Mediterranean Sea

You can now simply rely on your gut feeling when looking for suitable accommodation and a cool apartment in the Valencian Community, or simply decide on the proximity to the various sights. From an Apartment in Valencia you can visit the famous Silk Exchange, the impressive construction of the Cathedral of Valencia, as well as various museums, parks, botanical gardens or zoos in no time at all. As a resident of a holiday apartment in Alicante, the famous port city on the Costa Blanca, you benefit from the proximity to the castle “Castillo de Santa Bárbara” and a sweet seduction called “Turrón”, a dessert made of almonds, egg white and honey, which is traditionally produced here and offered at every corner. Or do you prefer a bit more culture, old cave paintings and natural small bays? Then an Apartment in Oropesa guarantees the right thing for you. Delicious tapas and Spanish wine are guaranteed to be available throughout the region.

From your accommodation discover "Comunidad Valencia

By the way: From Alicante a daily ferry service takes you directly to the nearby Balearic Islands – if you feel like a little Spanish island feeling or if the blanket in your private holiday apartment in the Valencian Community falls on your head. That’s not enough for you yet? Then one last tip: Drive along the Spanish coast to the French border and make a stop in the French city, also known as “Little Paris”. An Apartment in Toulouse could make your holiday unique for good. Or you can continue your journey directly in Paris.

Alicante
Castellon
Valencia
close
Cookies help us deliver our services. By using our services, you agree to our use of cookies.