Well done. Look what authentic hosts in Kloten are offering to you on 9flats.

Leonardo Hotel Zurich Airport features a restaurant, fitness centre, a bar and terrace in Kloten. The accommodation offers a 24-hour front desk and room service for guests.Book now
from $87 per night 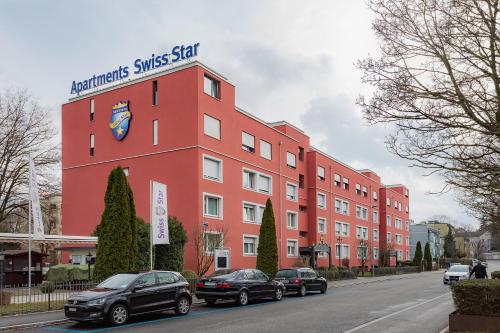 Just 1 km from Zürich Airport, the self-check-in Swiss Star Zurich Airport - contactless self check-in offers you fully equipped accommodation units with kitchenette and free WiFi, and an on-site pub with an inviting terrace also serving food.Book now
from $69 per night 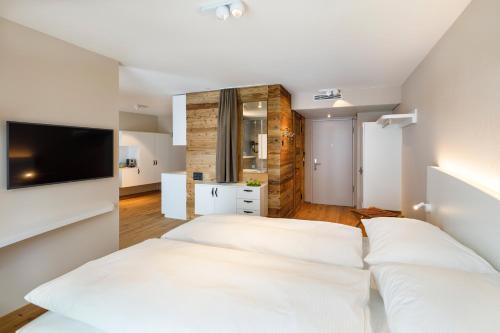 Set in Kloten, Hotel Allegra Lodge features a restaurant, fitness centre, bar, and free WiFi throughout the property. Featuring family rooms, this property also provides guests with a terrace. The accommodation offers a 24-hour front desk, a business centre and currency exchange for guests.Book now
from $85 per night 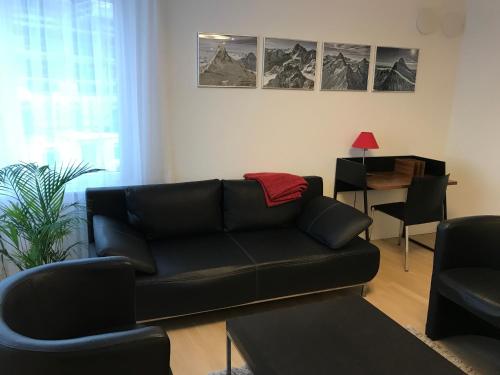 Close to Zürich centre and Airport

Set in Kloten, Close to Zürich centre and Airport offers self-catering accommodation with a balcony and free WiFi. Guests staying at this apartment have access to a fully equipped kitchen.Book now
from $11 per night 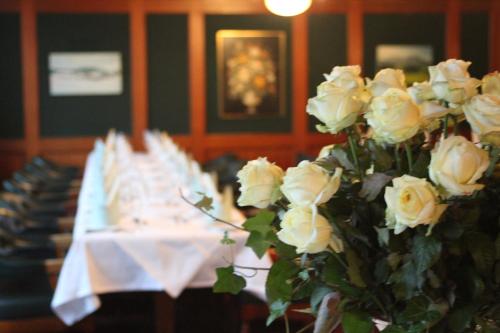 Located in Kloten, Hotel Bramen features a bar, terrace and free WiFi throughout the property. There is a restaurant serving Italian cuisine, and free private parking is available.Book now
from $11 per night 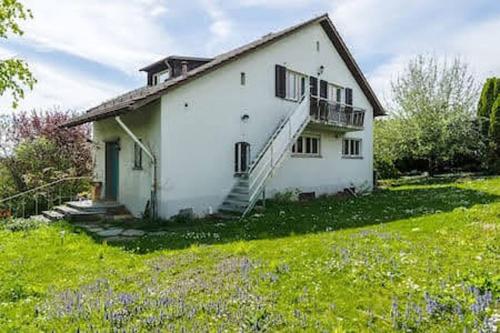 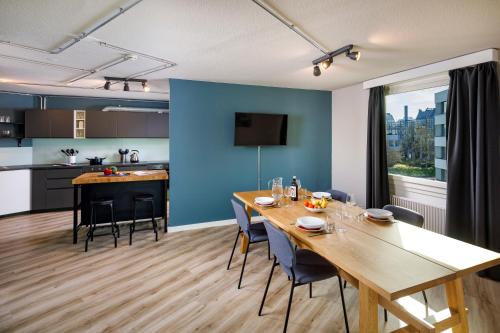 The Welcome Inn enjoys a central location in Kloten, 1 km from Zurich Airport. It offers free WiFi, and free parking for guests during their stay.Book now
from $11 per night

Zurich Airport Studio Loft 33m2, free parking is situated in Kloten and offers a bar and a garden. The property is 50 km from Weggis, and complimentary private parking is available.Book now
from $11 per night

Book now
from $11 per night

Book now
from $11 per night 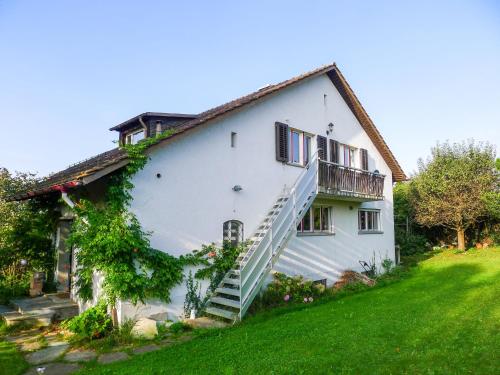 Apartment Zürich Airport Apartment is located in Kloten and offers a garden. The accommodation is 49 km from Konstanz.Book now
from $11 per night

See all 11 accommodations in Kloten

Kloten is a town of some 18,000 inhabitants around 10 miles to the north of Zurich. It is most widely known for being the location of Zurich airport but is an area of pretty woodland and agriculture. A holiday apartment in Kloten from 9flats lets you stay beside the local population instead of being separated in a tourist hotel and is a great way to really get to know the area, its customs and its people. You can think of your holiday apartment in Kloten as being like couchsurfing in Kloten but with the added privacy and comfort provided by your own room or entire apartment. Your holiday accommodation in Kloten is a perfect base for exploring the Zurich area while providing easy access to and from international destinations.

Exploring the area from your holiday apartment in Kloten

Kloten is home to the ice stadium where the Kloten Flyers ice hockey team play their matches and it is also the location of the tennis Courts for International Women’s Tennis Masters. The main attraction in the area though is clearly the city of Zurich. This is a major financial centre and the fourth largest stock market in the world. It is not all about banking though and this surprisingly chic and vibrant city is located on a pretty lake and river. There has been something of a boom in Zurich’s nightlife since the mid-1990s with hundreds of new bars, clubs and restaurants opening up. Zurich’s annual street parade has now overtaken Notting Hill as Europe’s largest street party and the entire city buzzes with life. The old industrial areas have also been transformed and now feature lots of nightlife venues.

A holiday apartment in Zurich is perfect to explore this much transformed city. This is a laid back and affluent city which doesn’t take itself too seriously and knows how to enjoy itself. There is a youthful feel to the culture but also an affluent side which enjoys fine dining and the arts. The Züri-West area is home to the best nightlife and the medieval old town provides a centre for those who enjoy the more historic city. A holiday apartment in Winterthur to the northeast meanwhile sees you enjoying the vibrant cultural life of this university town, complete with many museums and galleries and relaxing green spaces.

Moving on from Kloten

A holiday apartment in Basel is perfect for enjoying the Fasnacht and Vogel Gryff festivals in spring and winter and in summer when the city enjoys some of the hottest weather in Switzerland. Cross the border into Bavaria and a holiday apartment in Munich cannot be bettered for beer lovers and the fantastic and atmospheric old beer halls of the city. For a special treat, try to visit during Oktoberfest. At 9flats, we have holiday accommodation all over the world, so wherever you go, we can be right there with you. Choose 9flats for a more authentic holiday experience.